The legal status of CBD products is now being revised by the European Union. The organization is debating whether CBD should be classified as a narcotic, which if applied would deeply affect the cannabis industry. Currently cannabinoids are listed in the EU Novel Food Catalogue and are therefore considered as food products subject to authorization. 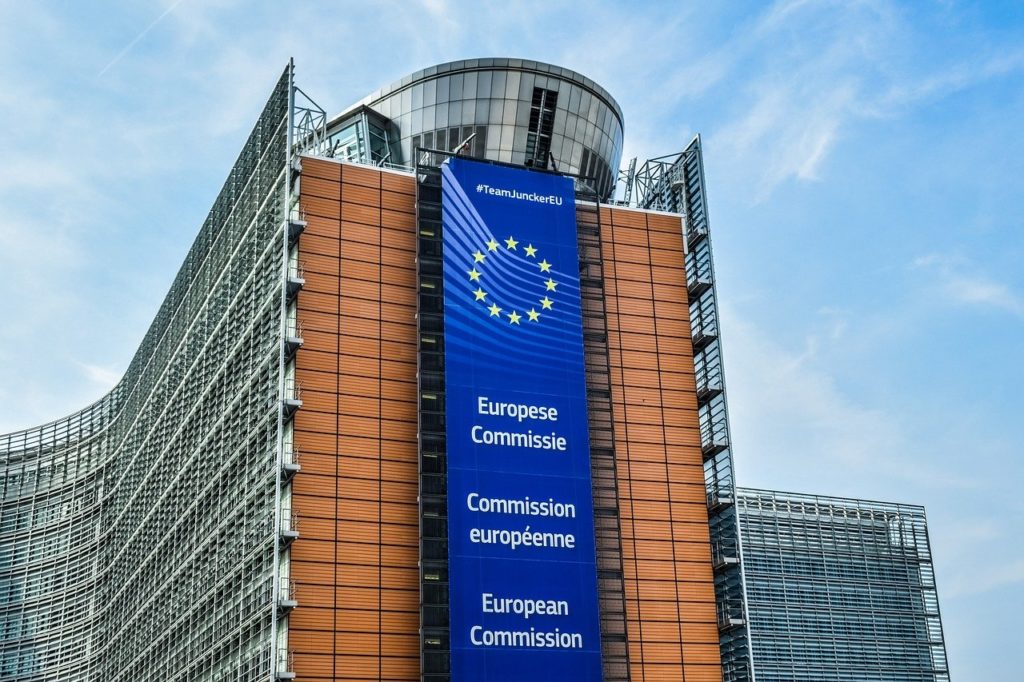 The trade with oils and extracts containing cannabidiol (CBD) is booming, but its legal basis has been uncertain for years. Now the European Union is considering whether CBD should be classified as a narcotic. With this decision, the manufacturers in the industry fear the end of their market.

In a current minor inquiry, Dr. Wieland Schinnenburg, a member of the Bundestag for the FDP parliamentary group addressed themselves to the Federal Government, and asks how it positions itself to the project of the European Union.

The non-psychoactive phytocannabinoid cannabidiol (CBD)’s anxiety-relieving, antiemetic, analgesic, sleep-inducing and spasmolytic effects have been extensively studied. CBD-containing products, which are often categorized as foods, are very popular, and are often requested from public pharmacies.

Find out more details about CBD and why the European Union is currently considering if CBD should be classified as a narcotic, and read the most important cannabis news with the Hemp.im mobile app.

Is CBD food or narcotics?

Currently, cannabinoids are listed in the EU Novel Food Catalogue and are therefore considered as food products – though are subject to authorization. In Germany, marketed CBD-containing oils and extracts are declared as food, occasionally also as medical products. Comparable products approved as medicinal products are currently not available.

For a more precise certainty on whether products are marketable, the Federal Office of Consumer Protection and Food Safety refers to the responsible higher state authorities. These proceed inconsistently in Germany.

While food is tolerated in some parts of the country, the city of Cologne, for example, has banned the sale of CBD foods in a general ruling. The Chamber of Pharmacists of Baden-Württemberg pointed out to pharmacists that even CBD preparations listed with central pharmaceutical numbers are not currently marketable.

The medical properties of CBD

Its antiemetic, spasmolytic, anxiolytic and antipsychotic effects are also explained by its interaction with various serotonin, TRPM8, TRBV1 and PPAR receptors. As a finished drug, it is currently only approved in Epidyolex for the treatment of Dravet and Lennox-Gastaut syndrome, two severe forms of epilepsy, at doses between 2.5 and 20 mg/kg/day. It is also indicated as a combination drug with tetrahydrocannabidiol for severe and moderate spasticity in multiple sclerosis.

In a meta-analysis published in the journal “Neuropsychopharmacology” in April 2020, cannabidiol showed generally strong tolerability and a low risk of adverse drug reactions.

Because CBD is a potent inhibitor of the hepatic isoenzymes CYP3A4 and CYP2C19, the study found isolated severe interactions with concomitant medication that many epileptics receive.

In August 2020, EU Commission spokesman Reinhard Hönighaus told the industry association Cannabiswirtschaft “In the Commission’s preliminary view, CBD, which is obtained from the flowering and fertile tops of the hemp plant (Cannabis sativa L.), should be considered a narcotic that falls under the 1961 United Nations Single Convention on Narcotic Drugs”.

The decision to classify cannabidiol as a narcotic will be put to a vote in December 2020.

(Featured image by dimitrisvetsikas1969 via Pixabay)

First published in DAZ.online, a third-party contributor translated and adapted the article from the original. In case of discrepancy, the original will prevail.