The european commission’s decision earlier this week to reclassify CBD as a non-narcotic substance has now been backed up by a letter promoting it to the status of potential food product. While the decision still needs to be formalized by the appropriate regulatory agencies, it is a promising development for the CBD industry and the companies hoping to seize the moment and the movement. 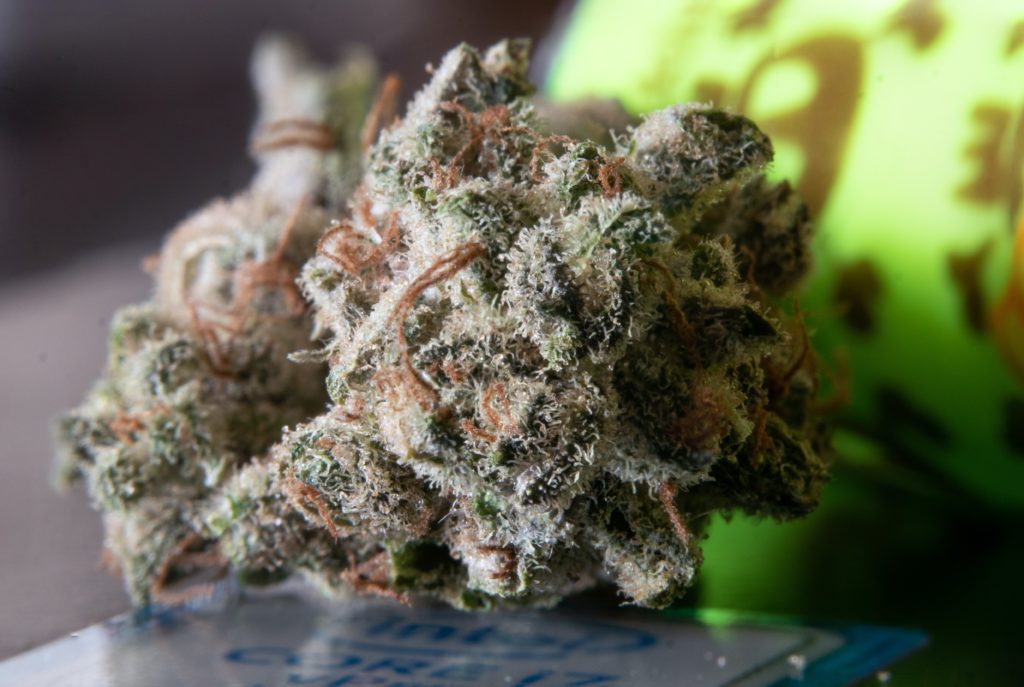 The European Commission after its preliminary assessment on cannabidiol or CBD; states that it is not a narcotic. The change of direction has taken place after the sentence, on the French company Kanavape, from the highest Court of Justice of the EU (CJEU). The Court concludes that cannabinoid CBD is not a narcotic drug and that CBD products should benefit from the same freedom of movement, among member countries, as other legal products.

CBD can be classified as food, says European Commission

In addition, the European Commission published a letter on Tuesday stating that cannabidiol or CBD “can be qualified as food”. This decision not to consider CBD as a narcotic by the European Commission is very important. In fact, the President of EIHA (European Industrial Hemp Association) Daniel Kruise said about this consideration.”The second decision this week is even more important for the hemp industry. “

In the letter published by the Commission, it argued that based on comments it received after the recent judgment of the case (C-663/184) that cannabidiol should not be considered as a drug “within the meaning of the Single Convention on Narcotic Drugs of 1961” because it does not have the key psychotropic effect. “As a consequence, cannabidiol can be classified as food, provided that the other conditions of Article 2 of Regulation (EC) No 178/2002 are also fulfilled. ”

“The EU Commission’s decision is innovative for our industry,” Kruse said, adding that these are two historic resolutions that will move cannabis forward in Europe and the world.

Furthermore, EIHA Director General Lorenza Romanese said: “Now that CBD is classified as a food, we are perfectly positioned with our EIHA consortium novel food applications to approve CBD as a novel food.”

A decision that paves the way for the CBD industry

Last summer, the Commission surprised the CBD industry with a preliminary resolution claiming that cannabidiol was not medicinal. Furthermore, on extracts of the hemp plant in food, alongside food supplements or cosmetics, it said that they should be considered as narcotics for the European Union.

Now, with the new decision of the European High Court, making it clear that CBD is not a narcotic, its decision becomes binding on the Commission and all the other institutions of the Union. Thanks to this clarification, the institutions in this industry have dispelled the doubts and the possible chaos that could have occurred without this change of position. Furthermore, it creates jurisprudence at European level by giving more security to the companies involved.

From now on, a new scenario in the European Union?

From now on and with this resolution of the high European Court, in addition to the approval of CBD as a novel food, further clarification is expected from the European Commission on cannabidiol. New regulations will have to be created in the countries and together with new European laws to establish procedures and frameworks.

This new European decision on CBD will help to make the product more acceptable. This in turn will make and help the market’s potential for further growth. It will also open the door to more investment in this cannabidiol sector.

CBD products and their companies, although still in the market, were looking for clarifying rules to be able to work without the legal uncertainty. Also, investments were very much conditioned to very clear rules. These new movements coming from the European institutions and courts, clarify a lot the horizon with the cannabinoid and its industry.

(Featured image by Yash via Pexels)