While cannabis is decriminalized in Spain, the country still lags behind others when it comes to legalizing a legitimate commercial industry around it. This allows the black market to continue to thrive–a situation that benefits nobody. If Spain legalized commercial cannabis production and sales, it would be a win-win; consumer health and safety would improve, along with the taxman’s revenues. 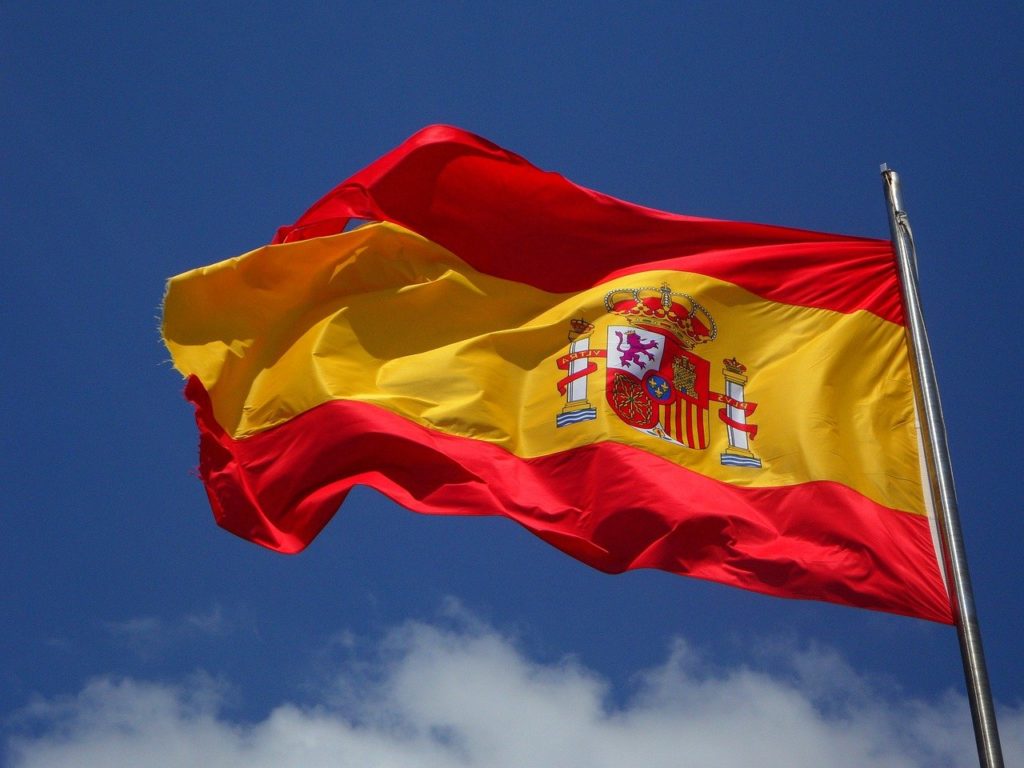 In recent months, and almost every week, we have seen a multitude of illegal cannabis crops being seized by the police authorities. Experts say this is due to a widespread increase in cannabis consumption by the general population; the coronavirus pandemic and its social effects are also believed to have increased the consumption of cannabis.

But many other events have also played out in the cannabis world since Covid-19 took over the world, many of which you can follow using our companion Hemp.IM app where you’ll find all the latest cannabis news.

Access to international and worldwide information provided by the internet has been key to the changing of society perceptions of cannabis today. The incredible results of research with the plant have been more than decisive for this change in perception and vision of cannabis for the scientific, medical, and general public. Its low level of risk to health, compared to other recreational and pharmacological substances, is another reason to “wash the devil’s face” before the eyes of society.

Society today does not see the use of cannabis as being as dangerous as it was in the last 20th century. In fact, the UN itself, on the recommendation of the WHO this very week has taken her off the IV list, and where hard drugs like heroin are. Moreover, the same international body accepts the medical uses of cannabis.

A legal industry that impacts all of society

It is time for the state to seriously consider, and with current use data and information, that cannabis is a consumer product already used by countless adults. Some use it in a playful way and others consume it for its medical aspects. In the end, if there is nowhere to buy it, it will go and encourage the illegal market.

The underground illegal markets do not give you any guarantees of quality and healthiness, with all that this implies today. Besides, it is money that the user spends, goes directly to the black market, and does not pay taxes. Moreover, there are no controls on the non-sale to minors and citizens—everyone is exposed to these illegal markets.

A legal cannabis industry would provide endless benefits, although there will always be certain problems as they carry other substances such as alcohol, tobacco, sugar, coffee, drugs … Although, from today’s perspective, many believe that there are many more benefits than problems with its legalization.

The example of the legalization of adult use

In fact, we already have this experiment in the legalization of cannabis. Canada was the first Western country to do so, and its success has been for society as a whole. Many millions in taxes have been collected there for direct sales, production permits, clinical permits, and more. Hundreds of companies have been created and thousands of jobs have been put on the market. Cannabis use among teenagers has dropped, and it has been legalized for adult use in U.S. states as well.

It is true that the use of cannabis in older people has increased, but at the same time, it has caused the use of opioid drugs among these people to decrease. In the United States, more and more territories are signing up for this legalization trend. And in Uruguay, they are very happy with the results obtained by their legalization; moreover, they are getting a kick out of being the first nation in the world to take this measure.

Increase in consumption of strong drugs in Spain

Yesterday, El País published the news that, during the first wave of Covid, the consumption of drugs for anxiety, depression, and sleeping problems, rose by 4%. According to data from the Spanish Pharmaceutical Industry Federation (FEFE), 4.4 million “more” packages of these drugs had been sold: antipsychotics, hypnotics, sedatives, tranquilizers, and antidepressants. The report says that the previous year at the same time there was no such increase, which could be attributed to the current pandemic.

How does medical cannabis help? How does it help?

The use of cannabis for medical purposes is already a fact, even the world’s largest body attributes certain medicinal benefits to it. As of today, the United Nations Commission on Narcotic Drugs (CND) tacitly recognizes the medical utility of cannabis.

If we take the example of the United States, several states are suffering from a plague of consumption of these opioid drugs. Over time, this abusive use by citizens is creating many drug addicts and more death. In the American states where access to and use of cannabis is legal, these figures are lower.

How does cannabis help?

Cannabis is a form of natural medicine that, if well prescribed, can help with those same symptoms that are increasing the use of opioid drugs in Spain. Depression, anxiety, stress, chronic pain, lack of sleep, lack of hunger, feeling good, migraines; cannabis can also help with these ailments and in a natural way.

How to solve it?

By regulating the cultivation, production, sale, and use of cannabis and by creating a legal industry in all fields, it will supply an already existing demand. By taking care of the production processes, informing the public, and labeling the product accordingly, the health and safety of the consumer would be improved. Therefore, the legal market would prevail over the illegal one simply because the user would want it to.

Of course, there would always be an illegal market, as they coexist in all sectors, but this would be the small one. The big cake of this marketing will impact the whole of society in the form of more health, quality, information, tax collection, and consumer service. If today you want to drink a wine, you go to the cellar or bar and they inform you and you consume or buy it; there are also cannabis consumers who want this service. Anyone who has been to a cannabis dispensary in the United States or Canada knows what it is like to be served by a professional in this legal cannabis industry and what that means.

With the regulation of the industry, trade, and adult consumption of cannabis, all parts of society and, of course, the tax office win.

(Featured image by Efraimstochter via Pixabay)