Andrew Cuomo is far from a champion of cannabis, but he is finally coming around and proposing new legislation for the substance in New York. The program is aimed both at redressing some of the harms done by ineffective prohibition of the past, and the potentially lucrative economic gains of the future. Financial gains of which the state of Oregon, on the opposite coast, is a perfect example. 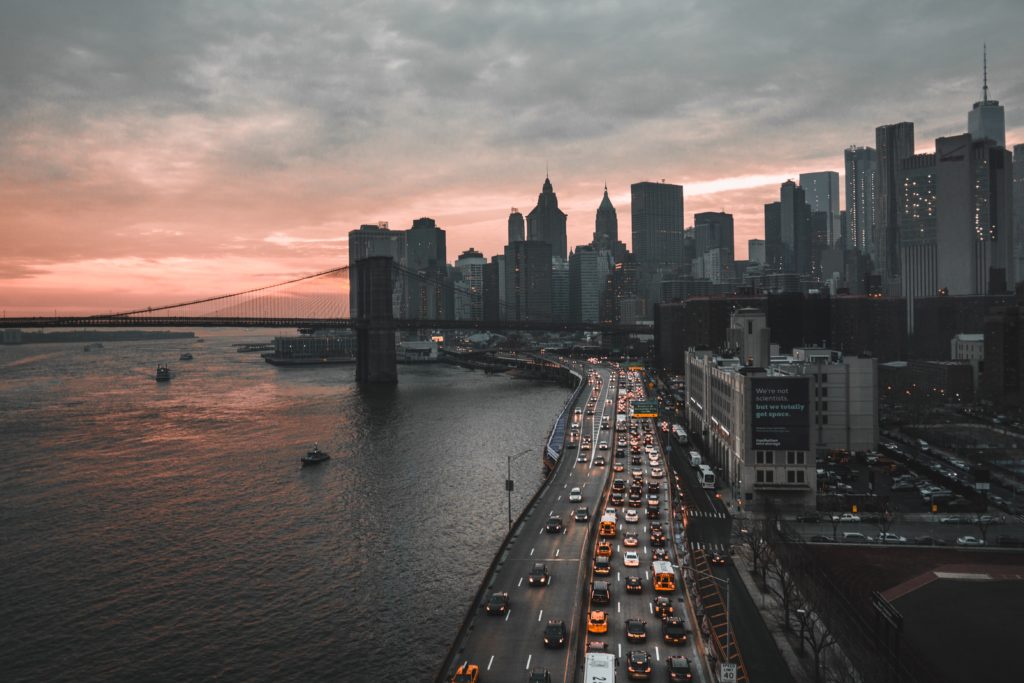 To that effect this week he presented a proposal that seeks to create an equitable cannabis use program for adults. This new plan would open a new Office of Cannabis Management to regulate the state’s cannabis and hemp programs for medical and adult use.

Want to know more about the Governor’s project for cannabis in New York? Need to keep up with the fast paced world of cannabis? Get all the latest hemp news with our companion mobile app.

What is the Governor of New York’s plan for cannabis in 2021?

Andrew M. Cuomo’s initiative to create a comprehensive system to monitor and regulate cannabis in New York is part of the State’s 2021 multifaceted management plan. In particular, under the governor’s proposal, the new Office of Cannabis Management would oversee a new adult use program that emphasizes equality.

To that effect, an equitable structure will be created for the adult use market by providing licensing opportunities and assistance to employers. This is particularly aimed towards Afican Americans who have been disproportionately affected by the senseless war on drugs in the US.

The plan has an economic objective as well: once fully implemented, legalization is expected to generate over $300 million in tax revenue for the state.

“Despite the many challenges New York has faced in the midst of the covid-19 pandemic, it has also created a number of opportunities to correct long-standing mistakes and rebuild New York better than ever,” said Governor Cuomo, summarizing the ethos behind the project. He continued saying “The legalisation and regulation of the adult cannabis market will not only provide an opportunity to generate much-needed income, but also allow us to directly support the individuals and communities that have been most harmed by decades of cannabis prohibition.”

How did the Governor of New York come to favor cannabis regulation?

The Governor’s proposal, according to a statement released by his office, builds on years of work to understand and decriminalize cannabis for adult use.

In 2018, the Department of Health, under the direction of Governor Cuomo, conducted a multi-agency study that concluded that the positive impacts of legalizing cannabis for adults far outweighed the negative ones.

It also found that decades of cannabis prohibition have failed to achieve public health and safety goals. In addition, these laws have led to unfair arrests and convictions, particularly in communities of color.

As a result, back in 2019, Governor Cuomo signed a law to decriminalize penalties for illegal marijuana possession. The legislation also established a process for expunging records of certain marijuana convictions.

Later that year, the governor even led a multi-state summit to discuss ways to legalize adult cannabis. The debate sought a legal framework that would ensure public health and safety and coordinate programs at the regional level to minimize the cross-border movement of cannabis products.

Building on this important work, the current proposal for New York thus reflects national standards and emerging best practices to promote responsible adult use of cannabis.

This means limiting the sale of cannabis products to adults over 21 years of age and establishing strict quality and safety controls. Controls which include strict regulation of the packaging, labeling, advertising and testing of all cannabis products.

Cannabis regulation like that proposed in New York also provides an opportunity to invest in research and direct resources to communities that have been most affected by cannabis prohibition.

The recent legalization of cannabis in the state of New Jersey and this new attempt promoted by Governor Cuomo are the great cannabis movements of the east coast of the United States. On the other side however, in the west, cannabis has already conquered a vast territory, and with great success.

Figures released by the authorities of the state of Oregon and published by Univision give an account of the process and it’s impact. First and foremost, the sale of cannabis in Oregon generated more than a billion dollars in 2020. And New York has an even bigger population, which could mean larger cannabis revenues as well.

The numbers continued to grow last year swelling especially during the summer, despite being in the midst of the coronavirus conflagration and racial justice protests. Cannabis suppliers also reported record profits in the state, according to the Oregon Liquor Control Commission, which oversees sales of the substance.

What stories do the numbers tell in Oregon?

Oregon residents began buying more recreational cannabis in March, the same month that Governor Kate Brown instituted the containment order to try to stop the spread of covid-19. Cannabis sales figures shot up by about 20 percent in March and continued to rise in the following months.

All this barely more than five years after, in 2014, Oregon voters passed Measure 91, which legalized the recreational use of cannabis. A considerable portion of the funds have been used for drug testing and programs too.

In fact, State tax revenues from cannabis sales in 2020 are likely to exceed $150 million. If that’s not a good reason for New York to seek cannabis legalization, I don’t know what is.

(Featured Image by Alex via Pexels)