France has seen an explosion of CBD shops despite the product being largely still illegal. Thanks to a previous loophole and now a EU court decision, CBD legalization should be just around the corner according to lawmakers, and companies are getting ready to jump on the bandwagon, though are still slowed by regulatory constraints that make production, marketing and sale all more complicated. 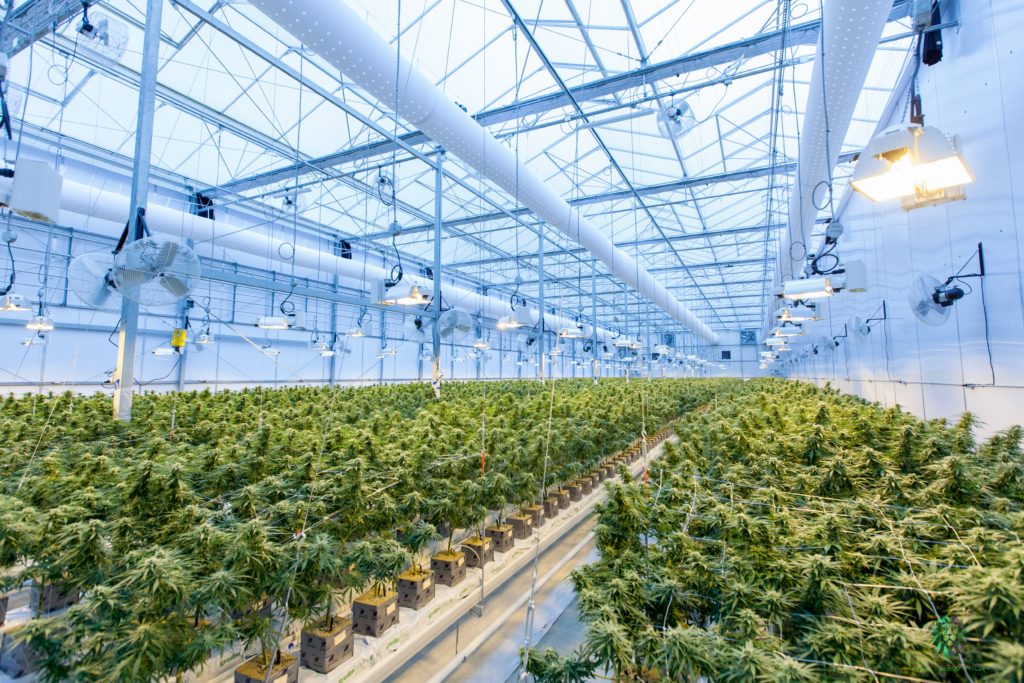 The legalization of CBD in France seems to be getting closer every day. A working report has been produced to propose its marketing and production to the relevant ministers. This market could represent a billion euros per year in sales. Yet the French sector remains to be built and early movers are starting to position themselves for the seemingly inevitable legalization.

Eager to learn more about the incremental French legalization or the growing economic opportunities for hemp and CBD products? Download our companion Hemp.IM app to stay up to date on all the latest hemp news.

The production and marketing of cannabidiol (CBD), a non-psychotropic product derived from hemp, should soon be legalized in France. Cannabidiol is often confused with Tetrahydrocannabinol (THC), a substance with psychotropic effects, classified as a narcotic, also derived from a specific variety of hemp, cannabis, which is still totally prohibited however.

CBD is not specifically prohibited in France, but it is not authorized either… This legal loophole began to be exploited by various distributors including Kanavape from 2018. This company was marketing in France CBD for vaping produced in the Czech Republic. Summoned by the French justice to suspend its sales, Kanavape took the case all the way to the Court of Justice of the European Union (CJEU), which, on November 19, 2020, gave a favorable opinion. “Since the ruling of the CJEU, it is tolerated to market CBD,” explains Valerie Saintoyant, delegate of Mildeca. The opinion mentions that CBD is not a narcotic and, since it is legally produced in other EU member countries, it can be legally imported into France.

As a result of this decision, a working group led by the Inter-Ministerial Mission for the fight against drugs and addictive behaviors (Mildeca) must submit a report “in the coming weeks” to the ministers concerned in order to bring French law in line with the European ruling. This should lead to an authorization of CBD in France and end to a period of legal uncertainty. Contacted, Matignon confirms that “a new decree should be taken before the end of the first half of 2021” to “provide a protective legal framework for the consumer, securing for economic actors and supporting the action of regulatory authorities.”

What CBD legalization would bring to French companies

This legalization of CBD is eagerly awaited by increasingly numerous industry players and consumers in France. It has even been actively anticipated since there are already a little over 400 stores, or CBD-shops, in France. Not counting the tobacco shops that sell this cannabinoid, mainly in the form of cartridges for vaping. CBD would have relaxing and pain relieving properties.

The French CBD market is estimated by the UIVEC (Union of Industrialists for the Valuation of Hemp Extracts) to nearly one billion euros per year, taking into account the entire chain, from production to sale. At the global level, Deloitte estimates that the market will reach 17 billion dollars in 2026. An opportunity for France, the largest producer of hemp in Europe with 17,000 hectares of exploitation, which could take full advantage of the “cannabusiness”. Farmers and entrepreneurs are in the starting blocks.

If the sale of CBD is tolerated, the production in France is still prohibited. The fault of hemp flowers that naturally contain THC and whose manipulation is prohibited. This gives rise to a strange situation. The hemp, grown in France, must be exported to another country to be transformed into herbal tea, oil or e-cigarette liquid to vape, before being imported into France to be sold. “This merry-go-round has cost us 50,000 euros in extra extraction costs on a single hectare harvest. While the extraction equipment would only cost us 275,000 euros,” sighs entrepreneur Raphaël de Pablo. His company, the Medical Farm, was created in late 2019 in Bruges in Gironde. It produces hemp and markets CBD edible oils.

Authorize the processing of hemp into CBD

The decree that should follow the work of the Mildeca should put an end to this paradox. “One of our concerns is that French companies can produce in the same conditions as our neighbors. The future decree will specify what can be used, and how,” explains Valérie Saintoyant. In particular, it will be necessary to specify the status of the hemp flower, since the CJEU says that the whole plant must be able to be exploited. “The working group is also working on a possible increase in the level of THC allowed in finished CBD products.

The delegate of the Mildeca warns, however, that the decree will insist on the need to avoid any “false therapeutic claim” or incitement to drug use. It will therefore be prohibited to use logos or names referring to recreational cannabis, and to present CBD-based products as a possible treatment for certain ailments.

Until then, as Xavier Pizarro, lawyer for Sebastien Beguerie in the “Kanavape” case, points out, traders must remain cautious. “The Mildeca may say that sellers of CBD are no longer prosecuted, but one of my clients [in a case other than Kanavape, editor’s note] was released only on March 11 after two and a half months of pre-trial detention for selling CBD! The chain of criminal response, let’s not forget, is human and autonomous. “Also, until this decree is published in the Official Gazette, he advises entrepreneurs not to rush … This market is still illegal.

First published in Les Echos, entrepeneur, a third-party contributor translated and adapted the article from the original. In case of discrepancy, the original will prevail.