The Spanish Government’s tentative approach to cannabis legalization has just taken another baby step, if one in the right direction. Studying other countries legalization or decriminalization efforts, from a scientific perspective, and using them to inform Spain’s eventual legislation is a necessary but as yet insufficient step, especially when compared to the popularity of legalization! 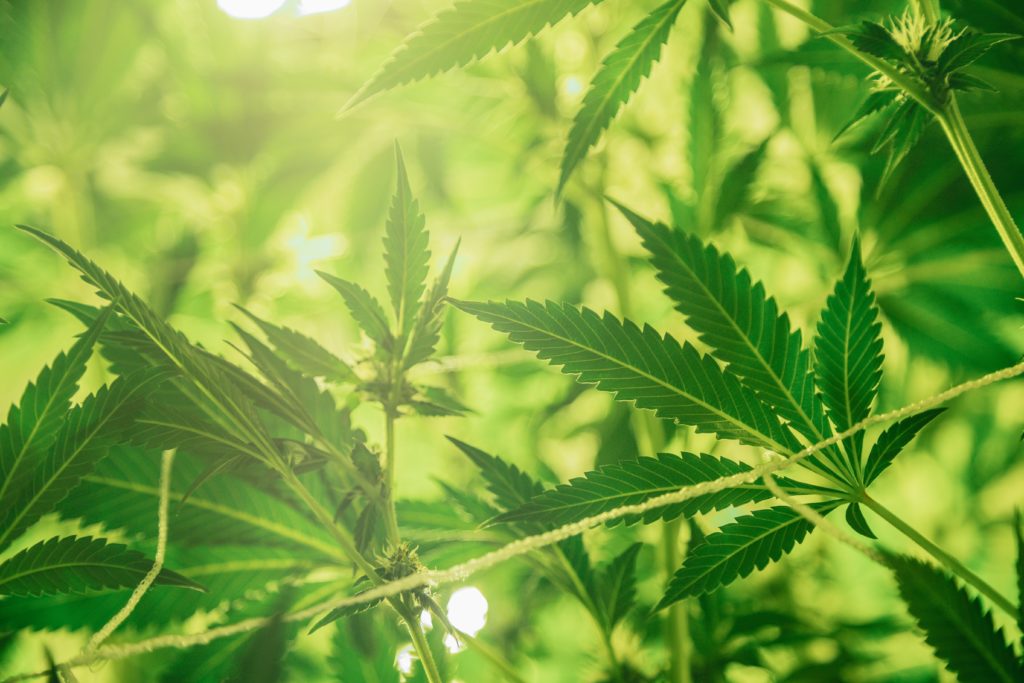 The legalization of cannabis for medicinal use just got one step closer. The Spanish Congress of Deputies has approved this Thursday, at the proposal of the PNV, the creation of a subcommittee to study the experience of the use of cannabis in other countries. Specifically, those where cannabis is already used therapeutically, with the ultimate goal of preparing a report on which the Spanish Government can rely for its future consideration.

Want to learn more about the legalization of cannabis in Spain? Or stay up to date with the progressive acceptance of cannabis in the medical field as well as other important hemp news? Download our companion Hemp.IM app today.

The Spanish Government is Merely Following its People.

According to a recent survey, half of all Spanish citizens (49.7%) are in favor of legalizing the sale of cannabis and up to 90.1% defend its medical use. With these figures on the table, parties such as the PSOE or Unidas Podemos have supported this subcommittee, which will evaluate “what other countries are doing in the strictly medical field, without opening a debate for recreational use”, specifies Daniel Viondi, a socialist deputy who will act as spokesman in this subcommittee.

The idea, Viondi explains, is to count on scientific and health experts, as well as international authorities because “not all countries act in the same way or have the same concept”.

In December 2020, the UN, based on a WHO review of the medical and therapeutic benefits that the derivatives of this plant have for well-being, removed cannabis from the list in which it had appeared alongside other substances such as heroin, although it remains illegal for non-medical or non-medicinal use.

Unidas Podemos celebrates what it considers an advance, although they believe it falls short of limiting its use to a therapeutic level. “It is an unambitious objective,” says member of Spanish parliament Lucía Muñoz, who regrets that other issues related to the use of cannabis are not going to be analyzed: “I am thinking, for example, about who is going to benefit, whether the big companies or the small growers.”

In addition, he defends that young people themselves believe that access to this substance is very easy and its prohibition is not going to curb its consumption, so it should be regulated. “Many people also wonder why you can go out for a drink and not consume cannabis,” he reiterates, while highlighting the gender gap involved in its prohibition: “Among the prison population, many are for retail offenses and women are the most affected because they are the most exposed,” he says.

First and Foremost a Scientific Consultation?

All the groups of the Spanish Chamber have voted in favor of this Subcommittee except the PP, Vox, and part of the Mixed Group. Popular sources claim that, as with any other drug, it is necessary to “know the scientific evidence and the corresponding guarantees of quality, safety, and efficacy” and defend that “for a drug to be authorized, it has to go through several stages of research aimed at demonstrating the quality, efficacy, and safety of the drug”.

The PP believes that before this there should be studies on cannabis by the Spanish Carlos III Institute, which have not yet been carried out, and that Congress should first have “a white book on everything related to medical cannabis”. Although they state that they do not refuse to listen to anyone, they consider that “it is necessary to consult the scientific field before the legislative one” and add that, in the midst of the health crisis, it is not the best time to study this issue.

After its approval this Thursday, the parties will have to agree on the details of the subcommittee on the participants, which they hope to have before the summer to begin work on the return of the vacations.

First published in 20minutos, a third-party contributor translated and adapted the article from the original. In case of discrepancy, the original will prevail.