Rheumatism takes many forms, all painful and unpleasant for suffering patients, but a new study out of France shows relief could come from an unexpected place: cannabis. The study surveys almost ten thousand patients across the country and shows that, despite legal barriers, cannabis use is increasingly adopted, and effective in reducing suffering, among patients suffering from rheumatisms. 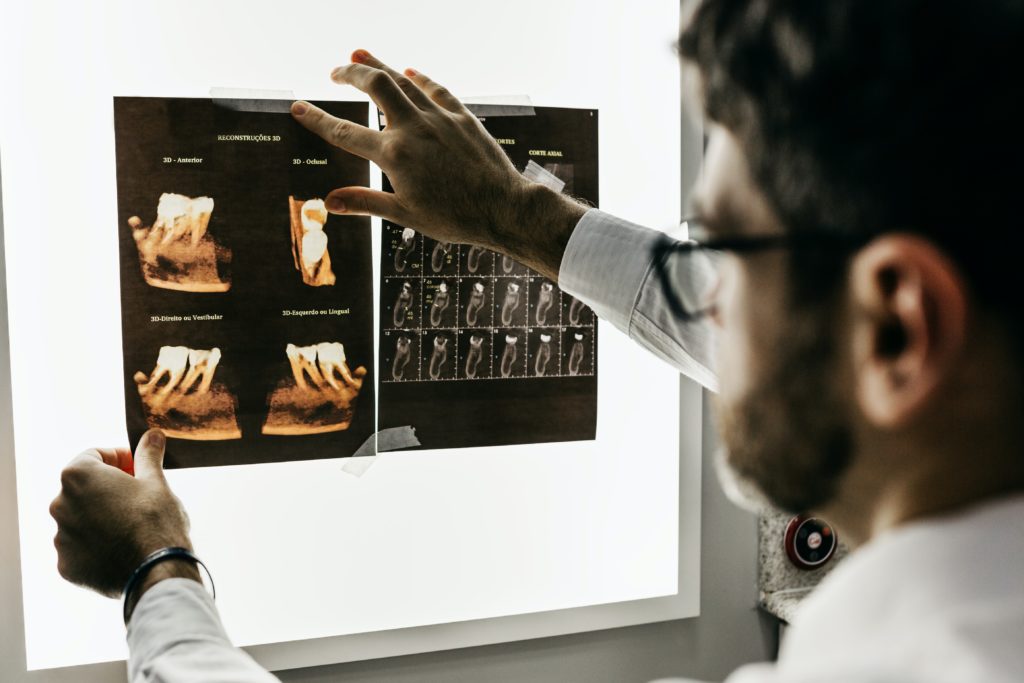 A promising new French study for cannabis use in patients with rheumatism has been published in a journal for rheumatism research. In a systematic evaluation of the medical records concerning the use of hemp, it was found that on average a upwards of 17% of all people affected by rheumatism consumed cannabis to get relief. It was especially effective for those seeking relief from unbearable pain and the chronic inflammation typical of the disease.

Various forms of rheumatism, which are difficult to treat with the usual methods from conventional medicine, are considered in the study. Although strong pharmaceuticals exists in many forms, and the pain may stop for the moment, the prescribed tablets also have strong side effects. Worse still they often do not help at all with the causes of such complaints, which are not yet fully understood anyway.

To follow the latest findings on medical application of cannabis for rheumatism patients, or to stay up to date with medical research and cannabis news, download our companion Hemp.IM app.

Rheumatism patients in search of healing power from the cannabis plant

First of all, it is important to know that the study was not a tiny laboratory test, but a comparison of the data of more than 10,000 French rheumatism patients. Of these 2900 people took advantage of the therapeutic use of cannabis to alleviate symptoms. This despite hemp being prohibited in all its forms in the French Fifth Republic, from Paris to Marseilles. Among others, the following variants of rheumatism were compared:

All patients at least tried the pills or tinctures from orthodox medicine, but most experienced little improvement or could not stand the strong side effects.Whereas 17%, despite legal barriers, reported positive improvement under cannabis use.

While critics might point out that self reported statistics are hardly reliable, it is worth noting that cannabis proved effective even without the regulations of medical use. Advantages like standardized doses, regular prescription,  or quality assurances that legalization would provide would be more than welcome.

The insufficient legal situation is repeatedly pointed out by the study, since the potentially helpful substance is explicitly not allowed, despite the affected person’s wishes. Here, in the opinion of the researchers, politicians would be urgently called upon to promote studies and to improve the suffering of the patients with a reasonable cannabis legislation.

When almost 20% of the patients have a positive experience and less pain without reporting any of the problematic side effects sometimes caused by the pharmaceuticals, then this must be a wake-up call for a thorough, scientifically based integration of hemp in pain therapy.

Further in the article it is explained that while many patients who have fallen ill with Fibromyalgia reported faster pain relief with cannabis use. This complements other studies on hemp use for rheumatism with similar positive results.

If we compare at this point the significant suffering from such illnesses for patients as well as their families, not to mention the enormous costs for the public health system, with the possibility for pain relief through cannabis prescription, then an immediate legalization is actually inevitable in opinion of the researchers. Cannabis is well tolerated, is inexpensive to produce, yet remains quite versatile in its effect profile depending on the cannabis variety, and that’s the scientists talking!

A final word from the world of cannabis research for politicians:

Politicians should take better care of people with rheumatic diseases. According to the results of this new study, they could be helped quickly, simply and without complications. All it would take is if in France, but also in Germany, those directly responsible in politics, such as Jens Spahn or Angela Merkel, finally had more attention for the interest and well-being of the affected patients.

Unfortunately, this has not been the case with cannabis so far, due to outdated legislation or simple scaremongering. Like many other groups of the population, from teenagers to pensioners, the rheumatism patients suffer from such ignorant political inactivity. Hemp is, in the scientific community, seen neither an evil “narcotic” nor an ineffective ‘herbal remedy’, but deserves to be comprehensively researched and made available soon for the self-evident health benefits that are needed by rheumatism patients throughout the  EU.

First published in THC guide, a third-party contributor translated and adapted the article from the original. In case of discrepancy, the original will prevail.