The Red-Red-Green coalition wants to initiate a model project for the controlled release of cannabis in Berlin. Currently being examined by the Senate Department for Health, the aim of the project is to encourage current consumers to use less or at a lower risk. A few years ago, the district of Friedrichshain-Kreuzberg tried to implement a model project for the controlled sale of cannabis. 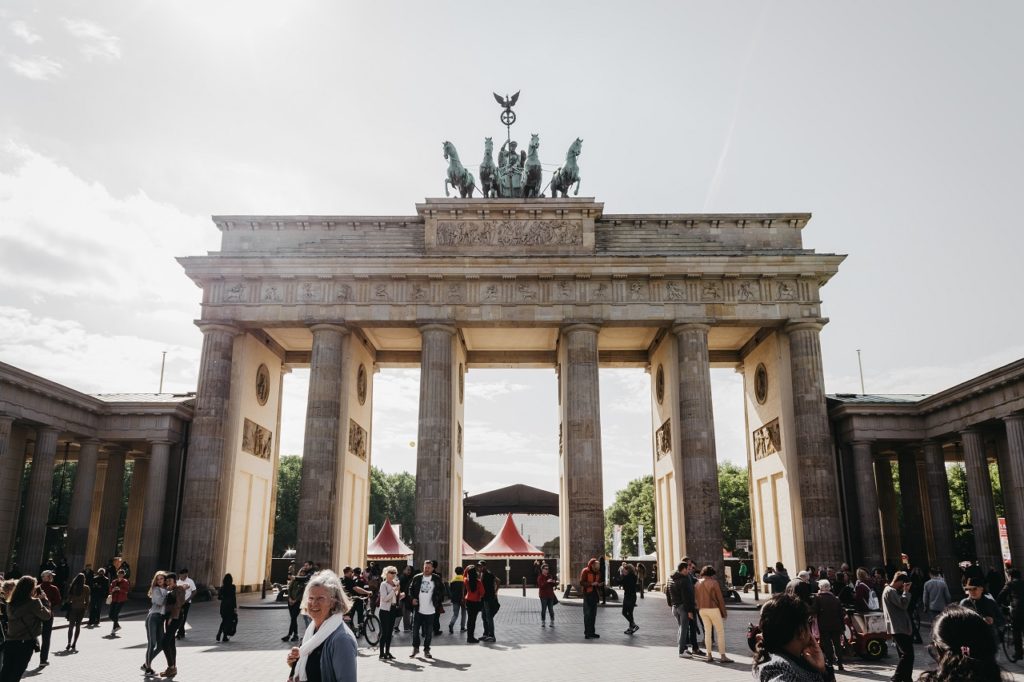 The application for a planned project for cannabis in Berlin to supply cannabis as a stimulant has not been submitted. This news comes several months after the announcement was made.

It is currently being examined by the Senate Department for Health, according to its spokeswoman Lena Högemann.

It was assumed that the request could be submitted to the Federal Institute for Drugs and Medical Devices (Bfarm) before the end of this year.

The Institute will then have three months to process the project for cannabis in Berlin. As such, a decision is expected by the end of March at the latest.

A model project for cannabis in Berlin

At the end of July, politicians from the Green and Left parliamentary groups said that the proposal should be submitted in September.

The model project for cannabis in Berlin aims to have a limited number of adult study participants in a controlled and scientifically accompanied manner. Neutral distribution centers and advice are also planned.

Medical cannabis is a sector that brings profit in the cannabis industry. One potentially useful cannabis news tool is the Hemp.im app and its companion marijuana news website.

The aim of the project

According to Högemann, the application was prepared by the Center for Interdisciplinary Addiction Research at the University of Hamburg on behalf of the health administration.

Furthermore, the aim of the project for cannabis in Berlin is to encourage current consumers to consume less or at a lower risk.

Pharmacies, for example, would be useful as dispensing points because of the safety precautions required for drugs.

A few years ago, the district of Friedrichshain-Kreuzberg tried to implement a model project for the controlled sale of cannabis in Berlin.

However, BfArM rejected the application of the district at that time. The sale for consumption purposes was incompatible with the Narcotics Law.

In conclusion, since 2017, certain patients in Germany have been able to have medical cannabis prescribed by a doctor.

First published in BerlinerMorgenpost, a third-party contributor translated and adapted the article from the original. In case of discrepancy, the original will prevail.

Production of cannabis in Zambia has been approved