Paraguay’s new cannabis decriminalization law is facing heavy opposition, even after being approved in the senate. The national anti-drug secretariat has shown its complete disapproval and will propose a veto against it. Cannabis organization around the country, like Mama Cultiva, are now asking the president for help as this law is expected to help countless families. 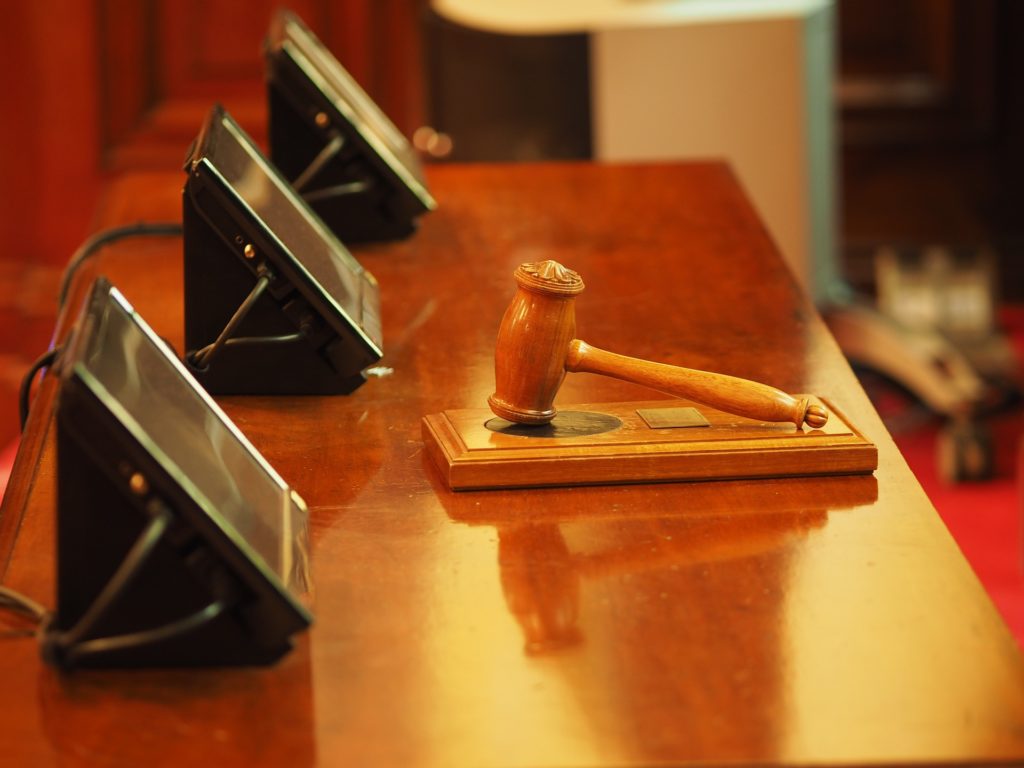 The good news has been very short-lived for Paraguay, which will now have to politically resist the rule just out of Congress that allows the cultivation of cannabis for medicinal use. But now, Paraguay’s anti-drug Secretariat will propose to veto the decriminalization of medical cannabis.

The governmental National Anti-Drug Secretariat (Senad) of Paraguay will propose to the Executive to veto the law that decriminalizes the cultivation of cannabis for medicinal use, said its head, Arnaldo Giuzzio.

“Our position will be to propose a veto to the Executive, we are still seeing if it will be partial or total,” said the official, adding that the secretariat is still evaluating the scope of the proposal.

If you want to know more about cannabis, how Paraguay’s Anti-Drug Secretariat is aiming to propose a veto against the approval of a cannabis legalization law in Paraguay and to find out the latest hemp news, download the Hemp.im mobile application.

Controversial cannabis law is creating a political confrontation in the Senad

Giuzzio said that the Senad has reservations regarding the law and that it is awaiting promulgation by the Presidency. In the event that the veto is partial, it will be aimed at annulling the possibility of self-cultivation, provided for in article 33, which enables citizens to plant cannabis in their homes.

“We do not agree, precisely because it is destined for medicine. The way in which this product is made at home escapes the possibility of state control,” Giuzzio said.

The Senad’s argument is that Paraguay already has a law, 6,007 of 2017. This establishes the controlled use of cannabis for therapeutic use, but only by the industry. “In that law, a series of very demanding requirements were obtained so that the industries can produce the product.”

Giuzzio assured that the type of cannabis that Paraguay has is not medicinal, but recreational. Noting that to obtain medicinal products “this extraction of the plant only has to be done in the laboratory; it is very difficult in a homemade way ”.

Senator Patrick Kemper, from the opposition party Hagamos (center), one of the promoters of the project, said that the law will give better quality to some 200,000 people suffering from various pathologies and diseases, who can be treated with cannabis.

Cannabis organizations are asking the president for help in this matter

The bill that decriminalizes the cultivation, harvesting and processing of homemade cannabis was approved on Wednesday by the Congressmen. Thus, it passed to the Executive for enactment or veto.

Cynthia Farín, a member of Mamá Cultiva, expressed her joy with the approval of the bill by the Chamber of Deputies. She mentioned that with this proposal, they seek to decriminalize the self-cultivation of cannabis and clarified that it will only be for personal medicinal use and not for distribution.

She indicated that if the law is enacted, you only need the prescription, which must be endorsed by the Ministry of Health and communicated to the Senate for control. She also mentioned that pharmaceutical companies are opposed to this bill, which could influence the president’s decision.

“Because a family decides to self-cultivate, the pharma companies are not going to go bankrupt, they are an empire,” she said. She also added that the Ministry of Health is also against this legislation.

With this bill, a person will have the possibility to grow the cannabis plant at home, with the aim of ensuring the provision of the required dose. It is mainly aimed at the manufacture of cannabis oil, used by several patients with refractory epilepsy and other types of diseases.