In Planet Sex, Cara Delevingne goes on a journey to discover what is known as “lack of orgasm” by being the “guinea pig” of some unorthodox experiments. So much so that she can be seen walking into a university hospital in Berlin and telling the camera that she is about to donate an orgasm to science. The purpose is to show the chemical changes that occur in our bodies when we have an orgasm. 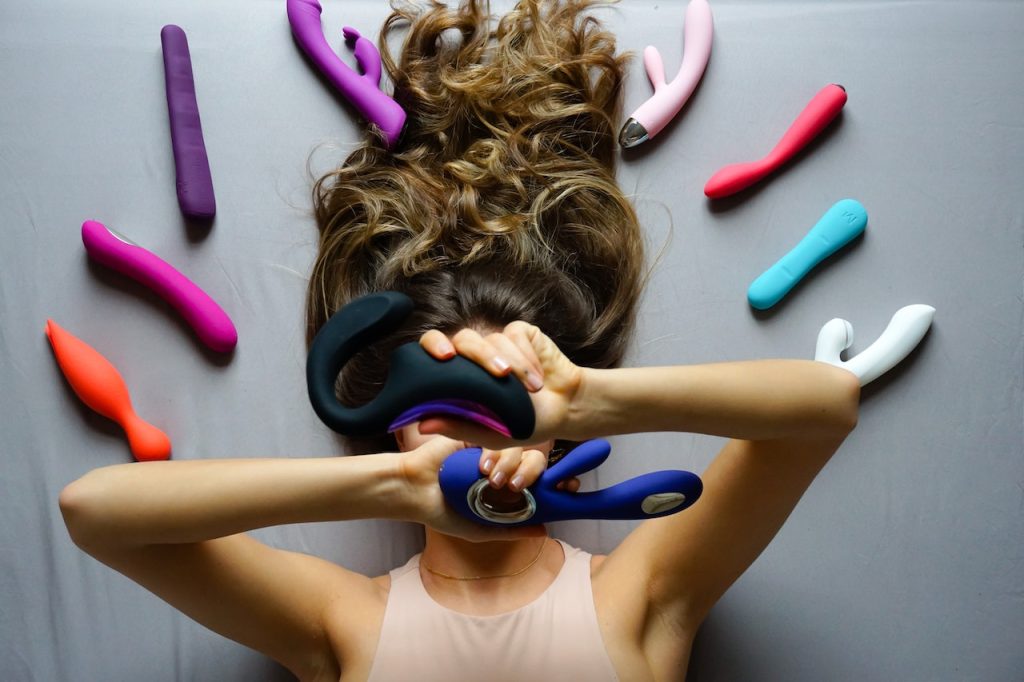 In Planet Sex, a six-part series starring Cara Delevingne, the model goes on a journey to discover what is known as “lack of orgasm” by being the “guinea pig” of some unorthodox experiments. So much so that she can be seen walking into a university hospital in Berlin, Germany, telling the camera that she is about to donate an orgasm to science.

The purpose of this study is to show the public, through this documentary, the chemical changes that occur in our bodies when we have an orgasm.

Planet Sex Investigates the Link between Cannabis and Cannabinoids

Before the experiment began, a blood sample was taken from Cara’s arm, which was then compared to a second sample taken after the orgasm to find out the neurological and biological effects of her orgasm.

According to researchers Johannes Fuss and Sarah Biedermann, Cara’s second blood sample contained endocannabinoids. Endocannabinoids are molecules the body naturally produces that share their effects with phytocannabinoids, the molecules found in cannabis.

According to the research, during sex, endocannabinoids increase by up to 44 percent and peak during orgasm.

The Science behind the High

We’ve looked at the relationship between sex and cannabis before, revealing some surprising connections. So far, it’s been established that our endocannabinoid system can be activated in a number of ways, from exposure to external products, such as cannabis, to sexual stimulation – as Fuss and Bidermann’s work in this area has demonstrated. But this is not the only experiment these researchers have conducted to assess the link between endocannabinoids and sex.

A 2017 study co-authored by Fuss and Biedermann recognized for the first time the association between sex and orgasm and an increase in endocannabinoids, specifically 2-AG.

“The endocannabinoid 2-AG is involved in the human sexual response cycle, and we hypothesized that 2-AG release plays a role in the rewarding consequences of sexual arousal and orgasm,” the researchers concluded.

Another study published in 2019 found that participants who used cannabis were more likely to report increased sexual desire, more satisfying orgasms, and reduced pain than women who did not use cannabis.

While further research is certainly needed to fully understand the role of cannabinoids (both endo and phyto) in sexual pleasure, the current evidence suggests that cannabis and sex can often be a perfect match.