A company has recently announced that it has completed clinical trials on an eye scanning device that can detect whether someone is under the influence of cannabis. If successful, the technology will provide an ideal alternative to current testing; it is claimed eye scanning allows police to assess whether someone is currently under the influence, rather than simply detecting past consumption. 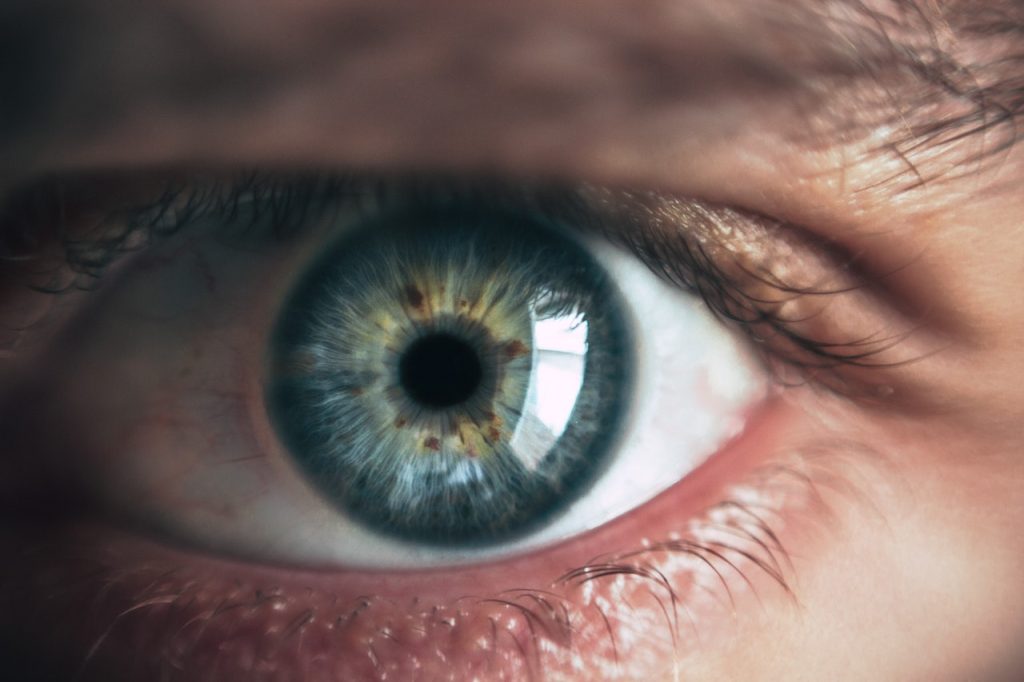 A novel device for testing people under the influence of cannabis developed by technology company Montana Gaize, Inc. has detected irregular eye movements in hundreds of people who consumed cannabis in a recent clinical trial.

For more of the latest cannabis innovations and research, download our free cannabis news app.

Gaize, Inc. announced that it had completed a clinical trial in which VR goggles were used to test whether participants were under the influence of cannabis. The study involving 350 participants used Gaize’s portable and non-invasive testing device to examine eye movement and pupil reflex changes.

Cannabis use has skyrocketed in recent years as more and more countries have legalized it for medical and recreational purposes, and its general acceptance in society has grown. However, until now there has been no device capable of detecting whether a person is under the influence of cannabis. Moreover, the exact characteristics of eye movement and the changes that occur due to intoxication have not been adequately studied.

Current methods of testing drivers can detect THC in a person’s body several weeks after use, but are unable to determine whether they are currently under the influence.

“The eyes are the mirror of the soul. The eyes give an obvious picture of a person’s mental state. They are full of involuntary micro-movements and reflexes that convey information about someone’s sobriety or lack thereof,” reads Gaize’s website.

Eye Scanning Can’t Currently Be Used as Evidence in Courts

According to the company’s founder, Ken Fichtler, the scan can’t be used as evidence in court like a traditional breathalyzer. Still, police officers can use it in the field if they suspect someone is under the influence of cannabis to eliminate their own biases completely.

Gaize’s technology can’t yet quantify the amount of cannabis consumed like a traditional breathalyzer does. Still, in principle, it can indicate whether a person is sufficiently intoxicated that their eye reacts differently to the stimulus than normal.

“You can’t just measure THC and say, ‘Yeah, okay, this guy is high because he has five nanograms of THC in his system, right?’ It just doesn’t work that way,” – Fichtler said.

Gaize plans to release the flagship product by the end of 2022, and is currently taking objections from law enforcement and safety-critical companies.

“We really tested our cannabis impairment product. Based on the data we collected, we were able to capture important insights into how the eyes of people under the influence of cannabis behave,” said Rob Lass, chief technology officer at the eye scannabis tech company.

“The impact this device can have on safety both on the road and in the workplace is extremely exciting for me and everyone at the company! We are very proud to have been a part of this and can’t wait to see the positive changes this device will bring around the world,” – added Peter Wojewnik, a partner at a contract research firm.