While legalization is improving access to cannabis around the world, people are still turning towards the black market. And while there are a variety of reasons for people choosing the black market over legal outlets, one reason shines above all else: price. This is the finding of a study on the United States and Canada, which was published in the Journal of Studies on Alcohol and Drugs. 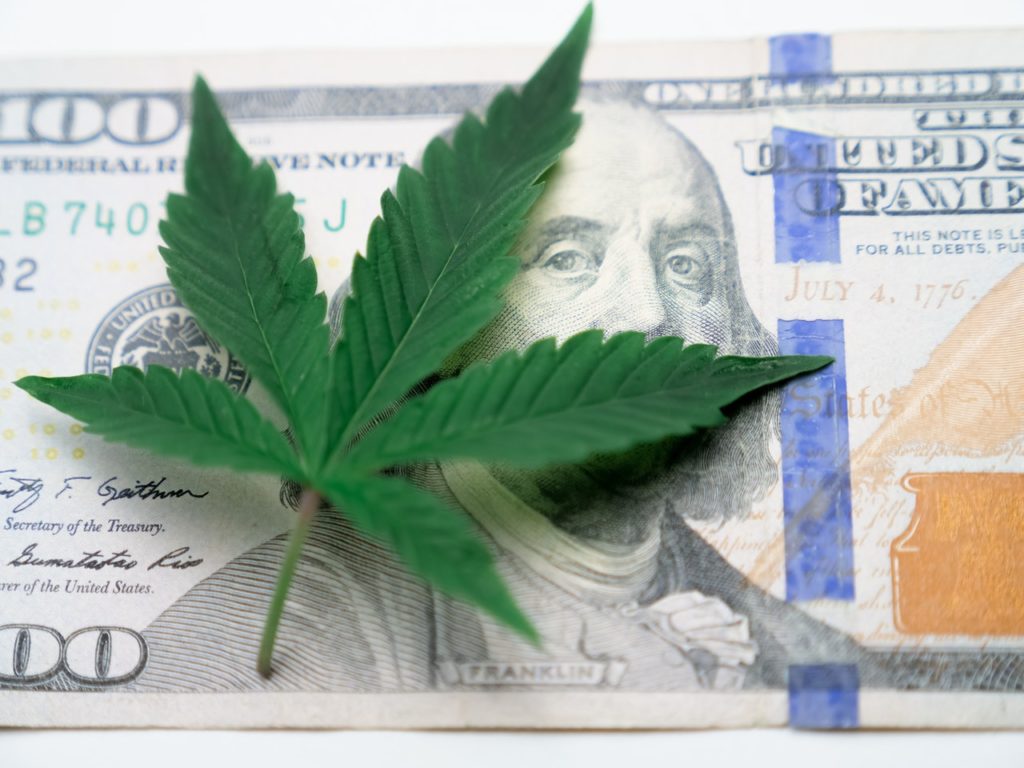 Legal cannabis is increasingly accessible. Yet, in countries like the United States and Canada, where legal markets are in place, black market sales persist and sometimes make life difficult for the legal market. According to a new survey, the biggest determining factor is price.

To keep up with all the latest news from both the legal and black market, download our free cannabis news app.

Black Markets Are Less Convenient, but Can’t be Beaten on Price

The survey, conducted between 2019 and 2020 and published in the Journal of Studies on Alcohol and Drugs, polled 12,000 cannabis users in Canada and the United States and found that price outweighed the ease of access, which is the second biggest reason why people keep opting for illegal cannabis on the black market.

“In 2020 compared to 2019, several factors were less often reported as barriers in Canada, including lack of convenience and location of legal sources. Some barriers have increased in the United States, including slow shipping and the need for a credit card,” the study authors note.

In the United States, the sale of cannabis on the black market is one of the main obstacles to establishing a functioning legal cannabis market. States like California, which legalized cannabis in 2016, have missed part of their legalization, in particular by making access to the legal market complicated and expensive for growers and businesses, which affects the price of cannabis too much. high compared to the black market.

Legalization and the Fight Against the Black Market

One of the official goals of cannabis legalization in Canada was to replace the illegal cannabis market with legal and regulated retail sources.

Reports from the United States have shown that the size of the illegal market varies between states that have legalized recreational cannabis. In Washington State, three years after legal retail stores opened, aggregate demand estimates exceeded distribution license records, suggesting that a sizeable amount of cannabis was still coming from the illegal market.