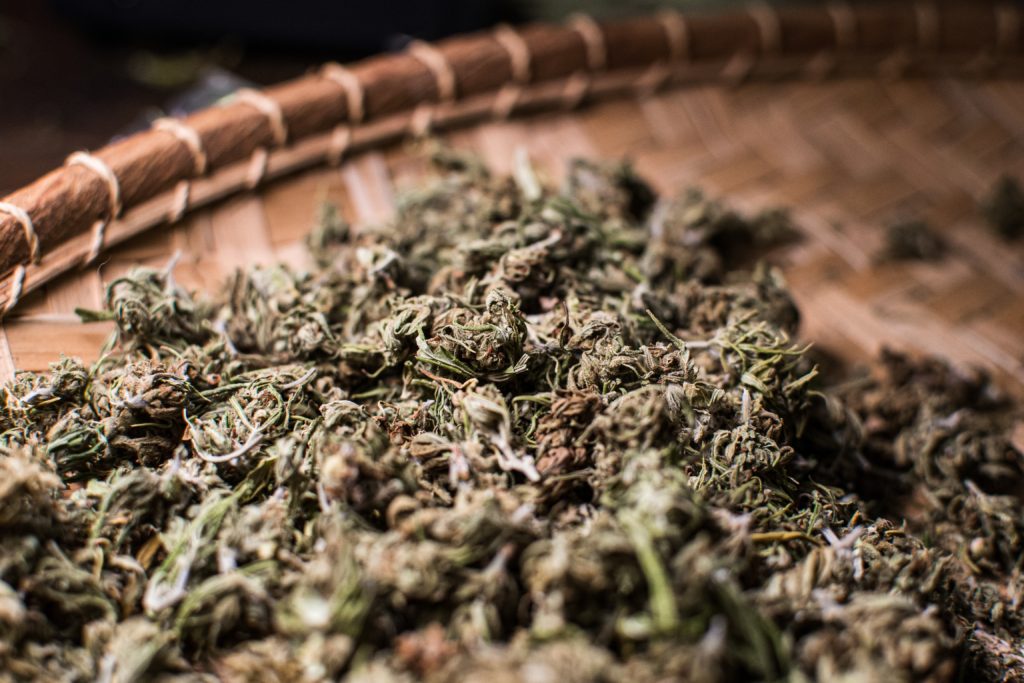 Experts had held out the prospect that a cannabis industry in Zambia could help the ailing economy back on its feet. However, the government announced that production should only be for medical purposes and legal production of cannabis for recreational use is not planned.

Hemp.im is a mobile application that is contributing original content and curating quality cannabis news on only the most promising companies and the most influential investors, allowing you to save time as you stay on top of the latest trends in this dynamic industry.

We also cover the entire spectrum of companies involved in the hemp industry, including hemp stocks listed in the U.S., Canada, and other markets

Production of cannabis in Zambia to improve its economy

In many places in the world, governments, parliaments, and courts are dealing with the legalization of cannabis. The reasons for this are very different depending on where you look. In Mexico, the focus is certainly on weakening the cartels that have been inflicting violence and terror on the country for years.

In many states in the U.S., legalization was brought about by referendums signaling that motives of civil rights and decriminalization may have played a major role there. In poorer countries, on the other hand, the reforms are economically motivated, including Zambia.

Zambia is in a precarious economic situation. On the one hand, the nation is burdened with immense debts of more than $10 billion, and on the other hand, it is one of the world’s worst performers in terms of living standards and prosperity.

Growing cannabis in Zambia could bring the country billions

Other countries in Africa, which are in economically bad shape, could profit from cannabis in Zambia and by implementing a national cannabis industry.

Zambia’s opposition leader, Peter Sinkamba, recently said that the cannabis industry could bring the country an annual gain of about $36 billion.

Zambia now joins a host of countries around the world that legalized cannabis, especially for its medical benefits. These countries include Canada, Georgia, South Africa, Uruguay, Argentina, Australia, Italy, and Jamaica amongst others.

According to statements by the Minister of Information and Broadcasting Services, Dora Siliva, who is also Zambia’s government spokeswoman, licenses for the export of cannabis were already granted at a special session of the cabinet at the beginning of December last year.

The cannabis industry in Africa could grow quickly

The government has now instructed the Ministry of Health to coordinate licenses, while a team of various ministers is to draw up binding guidelines for the production and export of cannabis in Zambia.

In most African countries, cannabis is still illegal. South Africa and Lesotho are the exceptions so far. As this could change quickly, the country is well-advised to build up an industry for cannabis in Zambia so that it can maintain a lead over other nations.

Due to climatic conditions, cannabis can be grown year-round in large parts of Africa with little effort. This and the low wages give some countries a clear competitive advantage if the political and legal framework is created.