Punta del Este in Uruguay is a region that’s attractive to cannabis entrepreneurs thanks to its climate conditions. That is the reason why new industries have emerged there. One example is a Champanabis’ extra brut herbal sparkling wine, which is made in Mendoza and Punta del Este. This is what cannabis entrepreneurs made while combining marijuana and champagne. The cost of it is only $10. 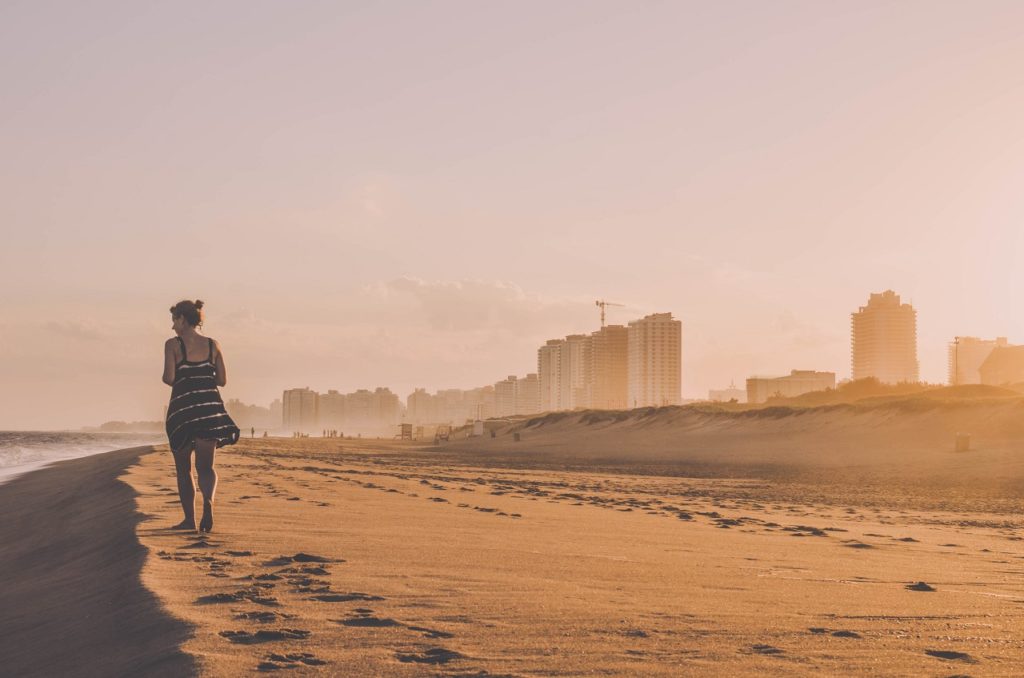 Located in the southeastern peninsula of Uruguay, Punta del Este is one of the most attractive regions for cannabis entrepreneurs due to its geographical and climatic conditions conducive to the cultivation of cannabis.

Since the legalization of marijuana in Uruguay in 2013, the country has been spearheading in the regulation and demystification of the consumption of cannabis worldwide – a fact that gave way to many cannabis entrepreneurs to build their “weed-friendly” paradise.

Champanabis is a clear example of the new industries that have emerged as a result of the permission to grow cannabis. It is an extra brut herbal sparkling wine made in the regions of Mendoza, Argentina, and Punta del Este, Uruguay.

Cannabis entrepreneurs have combined marijuana with champagne to create a drink with a very special flavor. It is only available in this region of the world at an approximate cost of $10.

Another of the most important attractions in the region is the Marijuana Museum, located in an area known as La Barra. This place hosts a collection of exhaustive research on marijuana and a space to entertain yourself for a while.

This site stands as an interesting place, where tourists can learn a lot of curious facts about marijuana from an entertainment point of view. The creator of the concept is a cannabis entrepreneur and owner of the Canoa Quebrada chain of souvenir shops.

The next venture is another must on the tourist route for cannabis entrepreneurs. It is the THC Hostel, a small lodge with a capacity for 38 people that offers accommodations for cannabis users

THC Hostel is a space for all cannabis lovers and cannabis entrepreneurs, where cannabis is grown, but not sold to the public. It is also not possible to enter with cigarettes, because it is not a club. It’s just a cannabis-friendly destination.

In this regard, it is important to mention that although Uruguay is a “friendly” nation for cannabis entrepreneurs and users, the regulations are comprehensive.

For example, marijuana use is only permitted for citizens and legal residents. This is why access to cannabis clubs and pharmacies is not allowed for tourists. In the case of citizens, it is only possible to purchase containers of between five and 40 grams of marijuana per month.

In addition, the two varieties of cannabis for sale are “Indica” and “Sativa” because they have between 7 and 9% THC, amounts permitted by law.

Uruguay cannabis use continues to grow

In order to be accredited as a legal consumer, the interested party must be registered. As of December 2019, there were 38,771 people authorized to legally purchase cannabis in Uruguay.

According to figures from Monitor Cannabis, the last five general records on drug use made in the last two decades, between 2001 and 2014 by the Uruguayan Drug Observatory (JND), show a growing trend in cannabis use.

Despite the fact that the stigma on cannabis has not diminished, by 2018, 44% of Uruguayans were in favor of cannabis regulation.

In contrast, in 2013, 70% of citizens were against this measure. In this regard, it should be mentioned that only two companies grow cannabis in Uruguay: Symbiosis and ICC Labs, which generate a limited and insufficient production to supply pharmacies and cannabis entrepreneurs.

Nevertheless, the model for the regulation, cultivation, and sale of cannabis in Uruguay is one of the most advanced in the world, inspiring other nations, such as Mexico, which closely follows the Uruguayan legal framework.