The latest Quebec Cannabis Survey has revealed that consumer consumption and purchase habits are changing. The major observations: the illegal market is declining, and fewer adolescents are consuming cannabis. However, while the change was statistically significant, the results don’t come as a surprise to authorities, who confirm the changes fit within established long-term trends. 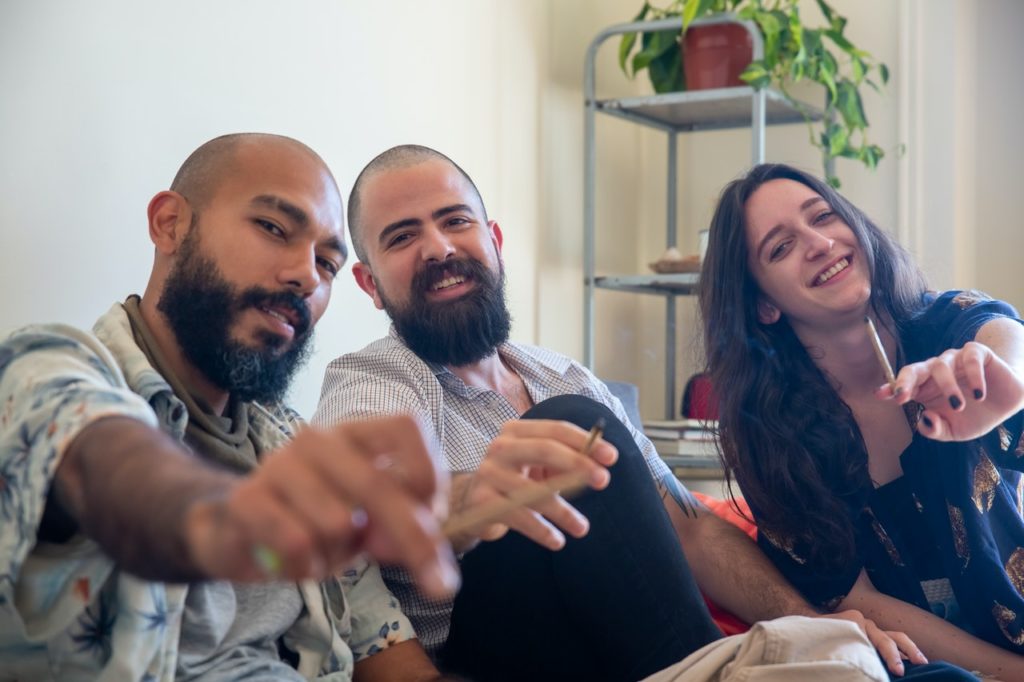 Cannabis consumption has increased among Quebec adults between 2018 and 2021, but has decreased among minors, according to the report of the Quebec Cannabis Survey (EQC) released Thursday by the Institut de la Statistique du Québec (ISQ).

“The increase that we have seen since 2018, it is relatively gradual since it really corresponds to what we have already seen there since the beginning of the 2000s in Canada and Quebec. So for us, it’s not a surprise,” commented Florence Conus, research officer for health surveys at the Institut de la Statistique du Quebec.

According to the Quebec survey, conducted from February to June 2021, almost 72% of consumers said in 2021 that they had not changed their consumption due to the COVID-19 pandemic, while 24% said they had increased it and 3 .7% say they have reduced it.

In 2021, smoking remained the most popular method of consuming cannabis in Quebec (85%), despite a decrease since 2018, when this percentage was 96%.

Conversely, the number of consumers who say they ingest cannabis in a food product, a drink, or in the form of a pill or even oral drops, or even vape or vaporize it has increased since 2018, specified the ISQ.

Cannabis vaping is more popular among young people aged 15 to 17 (44%) than among their Quebec elders, who use this method in proportions varying from 8% to 29%, depending on their age group.

The proportion of consumers who obtained cannabis from an illegal supplier in Quebec has decreased significantly since 2018, from 32% to 11% in 2021.

“I also see in parallel the SQDCs are more and more popular. [Nearly] 70% of consumers in 2021 say they have purchased from the SQDC in the past year,” added Ms. Camus.

Public opinion in Quebec has also changed about cannabis use, with almost two out of three Quebecers believing that it is now acceptable to use it for recreational purposes.

First published by Journal de Montreal, a third-party contributor translated and adapted the article from the original. In case of discrepancy, the original will prevail.