Snoop Dogg has, via his venture capital firm, Casa Verde, led a $15 million Series B round of funding for Cansativa, a Frankfurt-based cannabis distribution platform that currently supplies German pharmacies. The startup – which calls itself the “Amazon of cannabis” – makes it easy for German pharmacies to purchase medical-grade cannabis, taking care of the supply chain and logistics. 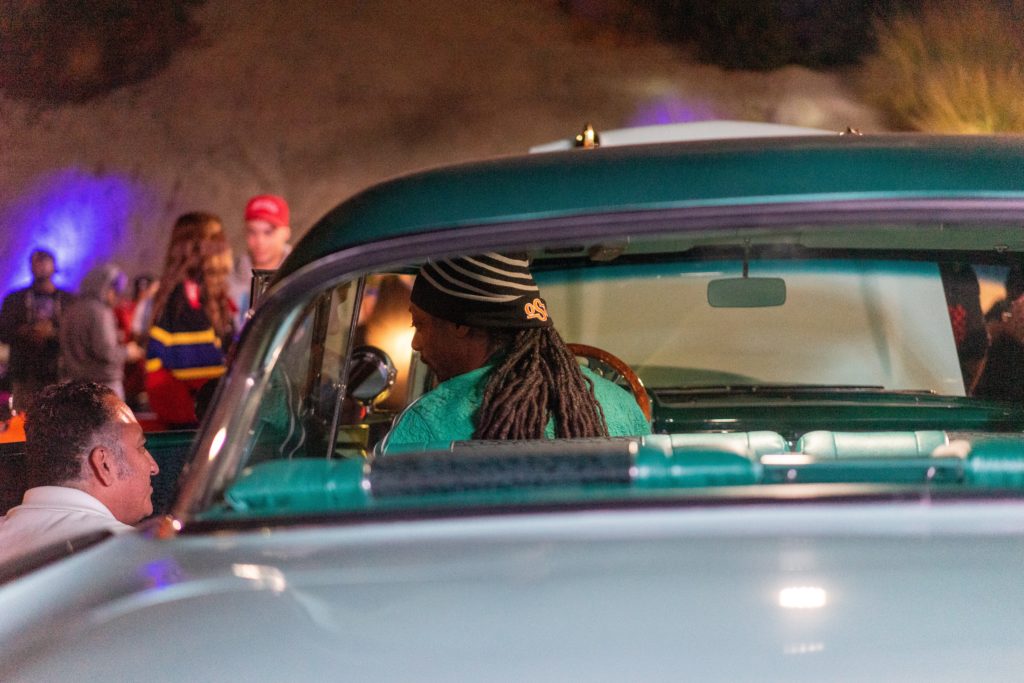 Rap legend Snoop Dogg has, via his venture capital firm, Casa Verde, led a $15 million Series B round of funding for Cansativa, a Frankfurt-based cannabis distribution platform that currently supplies German pharmacies. Argonautic Ventures and Munich-based family office Alluti also participated in the round.

Of course, Snoop Dogg participating in cannabis ventures is no surprise. Even those unfamiliar with his public image would have likely crossed one of his previous ventures in this space. Or at least, they would have had they been checking out the latest in our free cannabis news app.

What Is Snoop Dogg Investing In?

Cansativa will use the Snoop Dogg funding “to expand its medical cannabis product portfolio and develop its recreational platform ahead of legalization in Germany,” the company said in a statement Wednesday.

The investment led by Snoop Dogg “will allow us to realize our ambitious vision of becoming the operational backbone of cannabis retail in Germany,” added Benedikt Sons, CEO of Cansativa.

While Casa Verde has invested in Europe before, for example in Portuguese startup AceCann, the Snoop Dogg led funding comes amidst a legalization announcement. The country’s new coalition government has committed to legalizing cannabis within four years.

The move would give a boost to Germany’s legal cannabis sector, which is already by far the largest in Europe for its medical use. As one of the only countries where patients can obtain medical cannabis for free, Germany is expected to account for more than half of the continent’s medical cannabis consumption through 2024.

Founded in 2017, Cansativa was already well established in the market before Snoop Dogg came onboard. The startup – which calls itself the “Amazon of cannabis” – makes it easy for German pharmacies to purchase medical-grade cannabis, taking care of the supply chain and logistics.

If and when recreational cannabis is legalized in the country, Cansativa believes the Snoop Dogg led funding makes it well-positioned to transfer its technology platform to this new market, as dispensaries would have much the same requirements as current pharmacies. According to Jakob Sons, co-founder and CEO of Cansativa, this new round of funding will be used to strengthen the company’s product and software engineering teams in preparation for this new market.

“The most important thing is to enhance and transform our existing B2B platform into a scalable technology product that will meet all the requirements of the future growth of the medical and, especially, recreational ecosystem,” he tells Sifted.

15 tons of medical cannabis are consumed annually in Germany. Legal consumption for adults could reach 200 tons within two years of legalization (which is a whole lot more than Snoop Dogg himself would consume in a year).

Last year, Cansativa secured a four-year exclusivity agreement with the German regulator, making it the only company allowed to distribute locally produced cannabis, and Sons says Cansativa is also the market leader in terms of the volume of imported cannabis it distributes.

Speaking ahead of the Snoop Dogg funding announcement, Casa Verde partner Yoni Meyer said this positions the startup to become a dominant player in the market, “Cansativa is strategically positioned to become the leading medical cannabis platform in Europe’s largest economy… We strongly believe this team will play a central role in the expected legalization in Germany and have a decisive impact on the European market, which is expected to reach $3.6 billion by 2025.”

(Photo by Clayton Cardinalli via Unsplash)