Have we finally reached the point where we can talk openly about the division into light and heavy drugs? Maybe not in all parts of the world. But things are changing in many places, including in Serbia, where pioneers like Ivan Peševski are championing the cause. Here we talk with Ivan to get an overview of the cannabis and CBD industry in Serbia and see where it is and how it could develop. 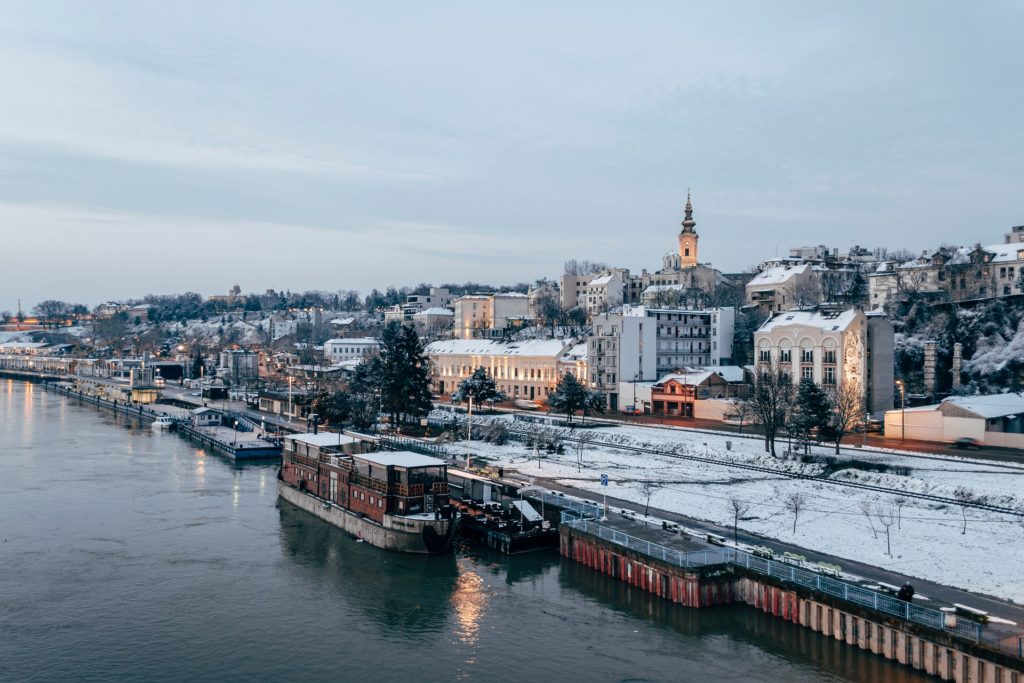 The most common associations with plants from the cannabis family, including industrial hemp, are drugs, psychoactive effects, and the first step towards heroin addiction and death, and not cannabinoid, whose healing effect is confirmed by numerous medical studies.

But that is also changing. For some time now, good people who know the matter have been trying to educate those of us who know nothing about it, and especially about cannabidiol or CBD for short, which can be legally bought in Zla Štek, and which is led by Ivan Peševski. He was our guide through this story.

Of course, getting a true picture of cannabis and all its complexities means taking in more than one person’s view on one story. But that’s easy to do if you simply download our free cannabis news app.

What Happens When You Take CBD?

When asked what would happen to you if you took CBD, Ivan laughs.

“Nothing would happen to you, brother. CBD and THC are cannabinoids derived from the same cannabis plant. By the way, cannabis has dozens of known cannabinoids and until recently only THC was studied, and since 20 years ago, great attention has been paid to CBD. Unlike THC, which has a psychoactive effect, CBD does not and you will not be “high” or anxious, but your rituals remain the same. It means that it has the same appearance, taste, smell, etc. According to numerous studies, CBD and other cannabinoids in combination with terpenes can have a beneficial effect on sleep problems, anxiety, stress, depression, etc. Athletes adore it because it helps them relax their muscles after strong workouts. Long-term users of THC who have stopped or reduced it love it because it is less intense, light.“

There are other extracted cannabinoids apart from CBD on the world market that can be purchased over the counter, including CBG and CBN. In the EU, the cultivation of over 40 varieties of industrial hemp is allowed, while in Serbia, the cultivation of only three varieties is allowed. This puts the country in a more difficult and uncompetitive position compared to other producers.

A lot of people will think if they are not informed enough. But still, that is not the case here. Surely someone will want to try to abuse the availability of CBD, because, as Ivan told us, if a rose can be abused, then hemp can, too.

“The industrial hemp we produce has almost no THC, i.e. it is within the legally allowed limits. Therefore, it has no psychoactive effect. Most say it is just dark and light! Our fans really love it. We have a lot of experience on our Instagram account , which we are happy to share. Experiences are also the benefits of this plant, whose list is long.”

What Does the Path From the Plantation to the Jar Look Like?

Industrial hemp, popularly known as CBD hemp, is grown in indoor and outdoor plantations in central Serbia in partnership with the renowned company Canexus, which has been engaged in this business for many years. Every plant is grown organically. Then it is processed, separated from the leaves, dried, cured, placed in jars and so we get the final product that smells like citrus. Ivan affirms that the quality “is side by side with the best foreign products of this type.”

This industry is one of the fastest-growing in the world. All serious countries in the world, the EU, the USA, Canada, have all started to use and process hemp to the maximum, from food, supplements, cosmetics, etc. The first house in Serbia was recently made of hemp.

How Close Is Serbia to the Legalization of CBD and cannabis?

“The crucial factor is education, and as far as the legalization of THC is concerned, we follow and eagerly expect, because we see that the UN Commission on Narcotic Drugs has decided to remove cannabis and cannabis resin used for hashish production from the category of the most dangerous narcotics. in order to produce medical cannabis. The economic factor is also crucial, for example, if we plant cannabis instead of corn, on our arable land, which is 20 to 30 times bigger than the Netherlands, the game can turn around and we get 50 times more income from them in agriculture.”

(Photo by Ljubomir Žarković via Unsplash)

First published in Noizz, a third-party contributor translated and adapted the article from the original. In case of discrepancy, the original will prevail.