The New Democratic Party in Canada is introducing a new federal bill with the aim of decriminalizing the possession of all drugs. Gord Johns, the NDP MP behind the bill says it is time to end the failed war on drugs and find better ways to solve problems with drugs. However, as expected, not everyone is a fan of the bill, with several detractors standing in the way of it passing into law. 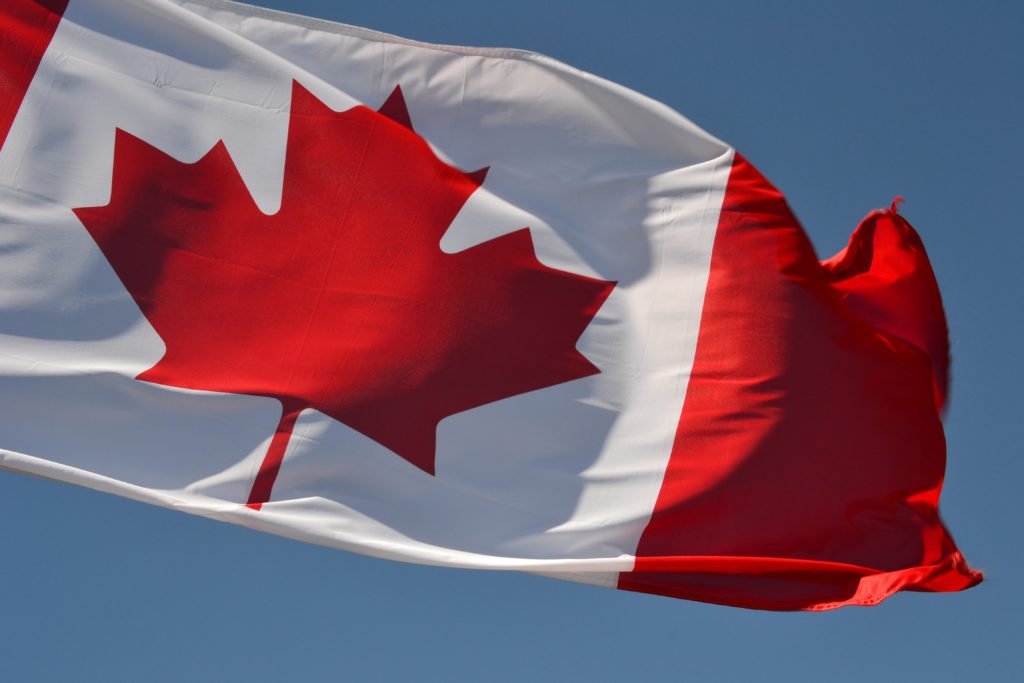 Canada’s New Democratic Party (NDP) is proposing a federal bill to decriminalize possession of all drugs nationwide. The private member’s bill, Bill C-216, will be debated in the spring.

“It’s time to truly end the failed war on drugs,” said Gord Johns, the NDP MP behind the bill. He hopes his fellow MPs from across the political spectrum will act to improve the health of Canadians, rather than trying to garner votes. “This is a health issue and I call on all parliamentarians to do the right thing.

NDP leader Jagmeet Singh has publicly supported the motion, increasing the chance that this will be a story we’ll be hearing about for some time. Following any additional developments is easy using our free cannabis news app.

A 3-Part Bill on Drugs

The bill has three parts. The first is the simple decriminalization of possession for all drugs, regardless of type. Gord Johns argues that decades of criminalization and the higher presence of extremely potent drugs, as well as the lack of access to harm reduction services, are fuelling overdose deaths.

Between January 2016 and June 2021, 24,626 “apparent opioid-related deaths” were recorded in Canada, according to Statistics Canada. Between April and June last year, there were 1,720, or 19 per day. “Decriminalisation is a key component of a smart, effective, and scientifically proven strategy to combat the overdose epidemic,” said Johns.

The bill on drugs would also cancel criminal records for possession charges, removing some of the barriers to returning to employment or housing.

The third part is regulation on the use of drugs. It would mandate the creation of a “national strategy to address the harm caused by problematic substance use by promoting a comprehensive public health approach,” the bill states.

The bill’s functions include creating easy access to a safe supply of drugs, reducing the stigma associated with substance use through various programs, and implementing prevention programs that address the factors – social and economic, among others – that lead to problematic drug use.

A national approach would be more equitable than the current situation, Brittany Graham, executive director of the Vancouver Area Network of Drugs Users (VANDU) told Filter. “It also makes things much simpler when there is the same rule across the country.

Some Say Bill Is Flawed

According to Graham, the current bill has several flaws, including what would be a national possession threshold for each drug, which would constitute trafficking, with some users needing to sell small amounts of drugs to make ends meet, or the failure to address the problem of adulterated substances until they are distributed through harm reduction structures.

In the last Canadian election, each of the country’s main political parties at least tacitly recognized that prosecuting people for possession of drugs was not the right way forward. This does not bode well for the success of this proposed law on drugs, however.