A member of the Greens Party in South Australia has introduced a bill to legalize cannabis in the Australian state. The bill seeks to establish a regulatory body, along with guidelines for the production and sale of cannabis. However, the bill is seeing opposition from the major parties in the state who are notoriously anti-cannabis. It is hoped that public opinion could sway their convictions. 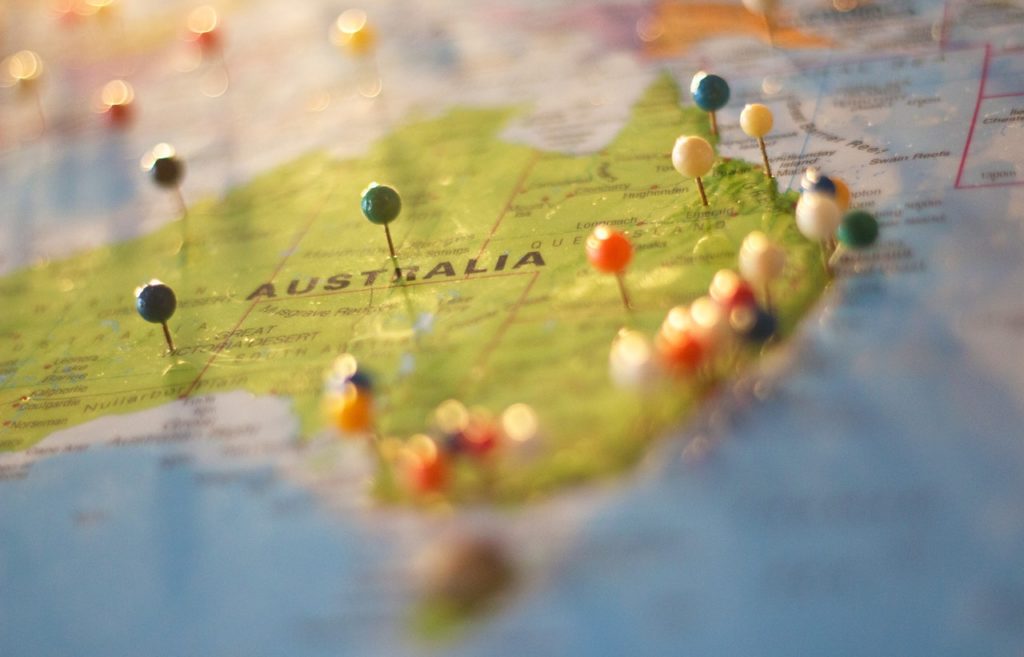 The law was initially introduced in November 2021 but had to be reintroduced during the newest session of Parliament.

“In drafting this piece of legislation, we looked at various forms of legalization and regulation that have been proposed or are now operational. Although we considered some international jurisdictions, such as Canada, the United States, and the Netherlands, we mainly considered proposed legislation in Australia, such as the decriminalization of cannabis which is now law in the Australian Capital Territory, and recent attempts in Victoria,” which neighbors South Australia.

“Reviewing international jurisdictions was useful and provided insights as no Australian jurisdiction has yet fully legalized cannabis, but the differences between these countries have resulted in obvious limitations,” explained law sponsor Tammy Franks at Stratcann late last year.

“There’s actually a lot of public support for cannabis legalization in South Australia, but those who oppose it are doing so very loudly. I would argue that stigma remains a significant barrier to cannabis legalization, but especially the outdated views of the two main parties we have here in South Australia (Labour and Liberals) who, despite broad public support, have all two said they would not support the Cannabis Legalization Bill of 2021. Stigma can be combated through public campaigning and education about the (often exaggerated but very real) pros and cons of cannabis, the safe consumption, and what to do if you or someone else has an adverse reaction. The outdated views of mainstream parties will be much more difficult to overcome, but I hope that with this bill, broad public support, and growing research on cannabis, it will be more and more difficult for major parties to oppose the legalization of cannabis legitimately.”

“Drug prohibition is not working, and it is time cannabis use in South Australia was treated as a healthcare issue and not a criminal issue which has seen some of the most vulnerable people in our communities criminalized so that they should have received the health care they needed.”

To oversee all aspects of new regulations and the future cannabis industry, the bill provides for creating a Cannabis Agency in South Australia. In addition to managing regulation, the agency would control all sales between producers and distributors and monitor license holders.

The proposed legislation seeks to create two distinct categories of licensing overseen by the agency: one for production and one for distribution.

The Cannabis Distribution License would allow anyone over the age of 18 to sell cannabis plants, seeds, and cannabis products to the public in South Australia. It would also allow on-site consumption in a retail establishment under a special permit.

A micro-cultivation class for small-scale commercial cannabis production in South Australia is also planned, although the details of this license class are yet to be defined. Self-cultivation is also planned up to 6 plants per person.

The agency to regulate cannabis in South Australia, if created, will also establish an advisory board to develop strategies to, among other things, “prevent the over-commercialization of the cannabis industry or the domination of this industry by companies with on a large scale,” as well as possibly establishing THC limits on certain products, and “developing and promoting strategies to reduce the harm caused by cannabis”.