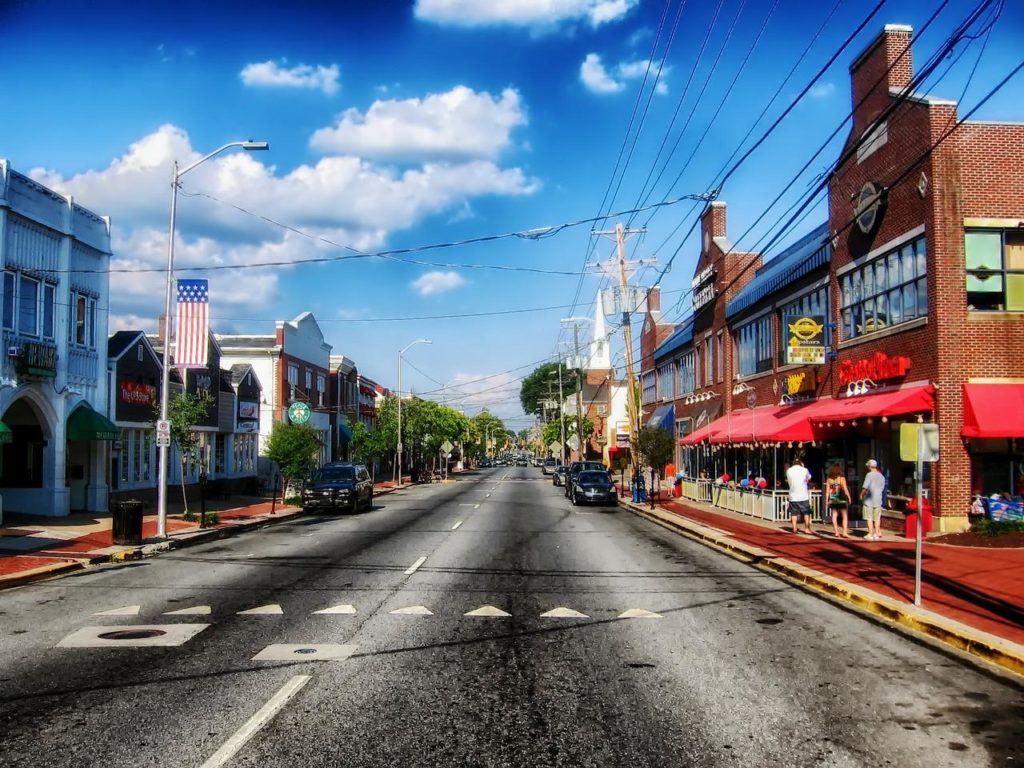 In vetoing the measure, John Carney reiterated concerns he had previously expressed about the legalization of cannabis in Delaware.

To keep up with all the latest developments in cannabis law, lifestyle, and research, take a moment to download our free cannabis news app.

Delaware Governor Against Expanding Cannabis Use

“I recognize the positive effect cannabis can have on people with certain health conditions, and for this reason, I continue to support the medical cannabis industry in Delaware,” said John Carney.

“That said, I do not believe that promoting or expanding cannabis use is in the best interests of the State of Delaware, especially our youth. Questions about the long-term health and economic impacts of recreational cannabis use, as well as serious law enforcement issues, remain unresolved.”

The governor’s veto comes days after the bill failed to pass the Delaware House of Representatives for the second time. The House, controlled by Democrats, voted 23-15 on Thursday to approve the bill, two votes close to the required supermajority.

There remains a possibility for Democratic representatives to override the Delaware governor’s veto. The only limit: the last time they succeeded was in 1977.

Betsy Maron, chairwoman of the Delaware Democratic Party, however, says she is confident lawmakers will be able to make legalization a reality.

“Last year, we went so far as to include it in our party’s platform, which was passed unanimously at the 2021 state convention,” Maron said in a statement. “Voters in Delaware have further solidified their voice on the issue by electing Democratic candidates for the legislature who support legalization. We are confident that these lawmakers will override the veto knowing they have the support of Delaware Democrats.”