New York is stuck in an unusual legal limbo with cannabis now legal in the state, but no sellers authorized to sell it. Some entrepreneurs are taking matters into their own hands, however, as they attempt to get an early foothold in the multi-billion dollar cannabis market. The tactics we’re seeing, which include the classic ‘free gift with purchase’, are similar to those employed in other states. 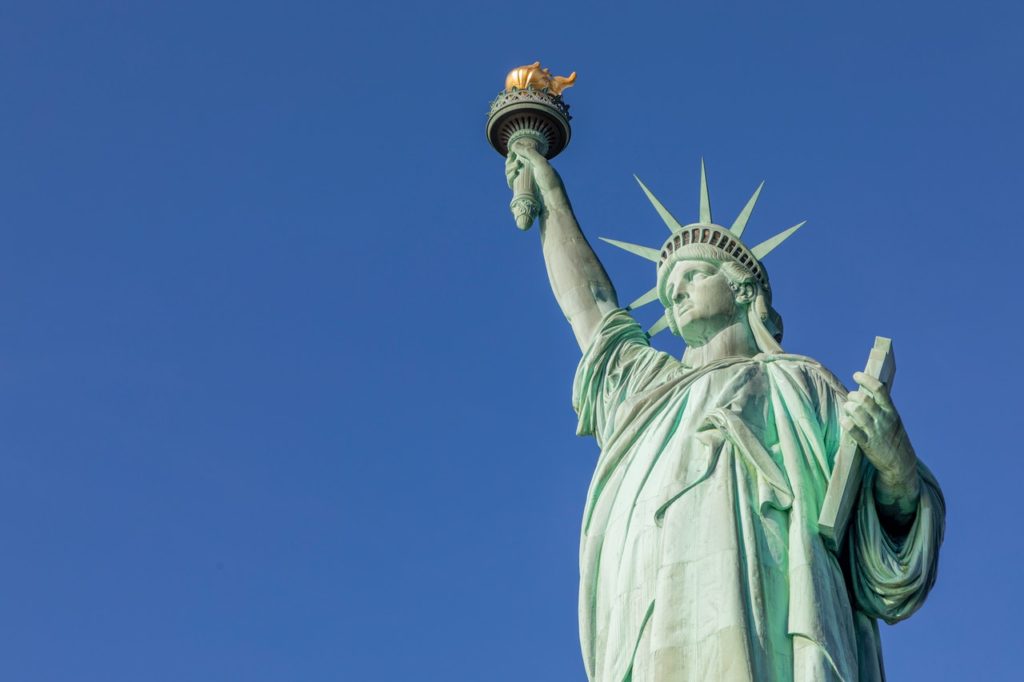 On March 30, 2021, New York became the fifteenth state in the United States to allow the purchase, possession, and cultivation of cannabis for all citizens over the age of 21. Yet nearly a year later, authorities have not issued a single license officially authorizing the recreational trade in the plant.

New York Entrepreneurs Take Matters Into Their Own Hands

Of course, this hasn’t stopped some entrepreneurs in New York from starting their own businesses, creating a huge “grey market”. Dozens of dispensaries sell their product in complete legal limbo as authorities threaten penalties but police fail to intervene.

For many of them, the game is worth the risk. The New York market could be worth up to $4.2 billion dollars within five years, according to estimates by Forbes.

Industry Giants Stuck on the Sidelines

And, for now, the semi-legality of the local industry keeps industry giants like Curaleaf and Green Thumb (respectively 889 and 650 million euros in revenue in the first three quarters of 2021) on the sidelines in New York.

“We have seen, state after state, where the big fish come in and take over the whole market and where the little ones get screwed every time,” argues Lenore Elfland, who runs Empire Cannabis Club, a dispensary located in Manhattan. Better to occupy the ground now, even if it means taking serious risks.

In theory, selling cannabis in New York without a license is not legal. “Offenders must stop their activities immediately or face the consequences,” insists Tremaine Wright, director of the Cannabis Control Board.

In order to avoid closure, some dispensaries are being creative. At Empire, customers must purchase a 24-hour membership card, which gives them access to a cannabis catalog. At Uncle Budd, it is possible to make a donation and receive, in exchange, cannabis as a gift — a loophole in cannabis laws that has seen use in other states besides New York.

The New York Cannabis Control Board does not see it that way, however. In February, it distributed formal notices warning that violators risked, at best, being banned from licensing when they are distributed, and, at worst, exposing themselves to criminal prosecution. But the semi-legal dealers do not intend to let it go, and they intend to take their slice of the giant New York pie.

First published by Korii, a third-party contributor translated and adapted the article from the original. In case of discrepancy, the original will prevail.