CannaLatan is the name of a new initiative, a cannabis network between Spain and Latin America that’s aiming to promote cannabis in both regions. It also aims to raise awareness about the medical properties of this plant by doing research that will allow the development of new drugs. The network involves 10 laboratories and two companies that will join forces in order to push the industry forward. 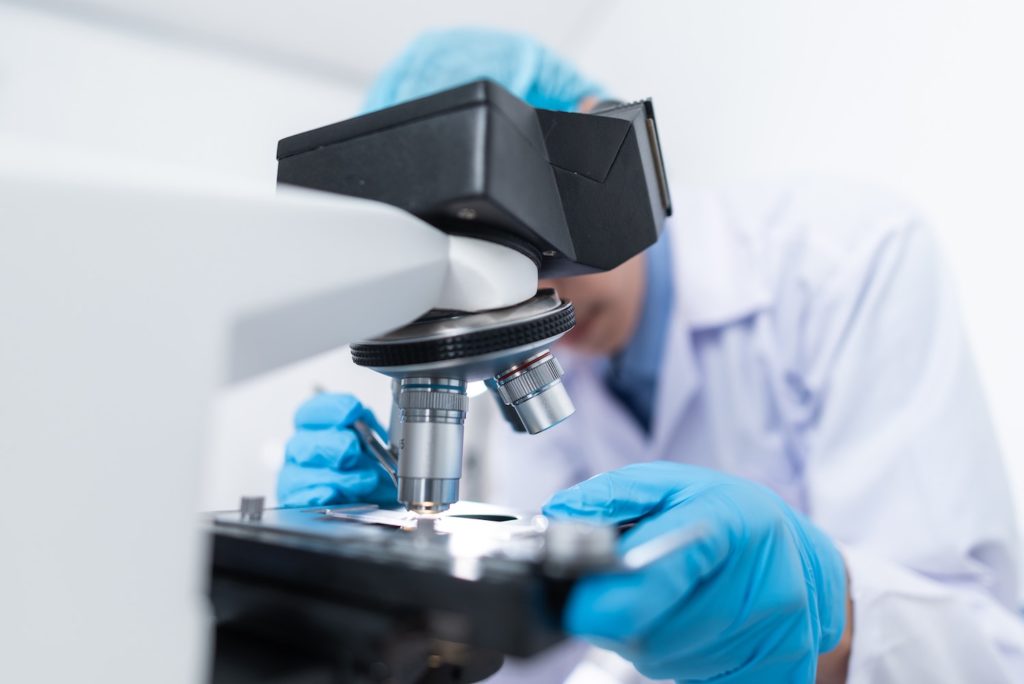 The Latin American region shares one of the most important cultural principles with Spain: language. Currently, also the cannabis sector serves as a connection to both regions thanks to CannaLatan, the Ibero-American research network on cannabinoids.

This joint cannabis research project, coordinated by the Institute of Neurochemistry of the Complutense University of Madrid will allow the development of new drugs based on molecules found in cannabis and could lead to revolutionary treatments.

The Institute of Neurochemistry of the Complutense University of Madrid will coordinate an unprecedented initiative called “CannaLatan”, a project which involves 10 laboratories and two companies (Plena Global and Emerald Health Biotechnology Spain), from eight countries. The project will allow further research on the therapeutic uses of cannabinoids (the molecules from cannabis).

If you want to know more about cannabis, how Latin America and Spain are working together for the development of the medical cannabis sector, and to find out the latest hemp news, download the Hemp.im mobile application.

CannaLatan will help to promote cannabis in both regions

The new cannabis network will have three main focuses: research, training and dissemination.

Specifically, it will promote the study and development of new cannabis-based drugs for neurodegenerative diseases, such as Alzheimer’s or Parkinson’s, as well as for the control of refractory epilepsy, the type that does not respond to available antiepileptic drugs.

Ismael Galve-Roperh, professor at the UCM and head of this bold project has declared that CannaLatan will also focus on diving deep in order to find the anti-tumor properties of cannabis, which could help to reduce the growth of some types of tumors.

“This is a line of research of which we know a lot at a preclinical level and of which clinical developments are being made,” he added.

According to the researcher, cannabinoids also have effects on neuropsychiatric diseases, such as depression, anxiety, or psychosis. Furthermore, although there is a relationship between THC use in cannabis and some types of psychosis, in diseases such as schizophrenia, the same molecules that induce one thing can induce different responses in other patients.

The network will also promote improved extraction, purification, development and standardization of cannabinoid-based products; in order to increase the quality and safety of potential drugs.

One of the network’s objectives is to raise awareness about cannabis, not only in the region but around the world, which would help “to attract additional resources to support research,” explained Galve-Roperh.

Currently, funding for this project is provided by the Ibero-American Program for Science and Technology for Development and another part of each working group.

Likewise, the network seeks to “coordinate some cannabis projects and improve the training of researchers in each laboratory, through internships and stays in companies,” added the head of this project.

With all this, they are looking to multiply the scope and depth of the project’s capabilities by a lot in the long run.

The CannaLatan network includes laboratories from the following universities:

“Latin America has the advantage that there are countries that have already regulated the use of cannabis, while Spain has not,” he said, noting that in Uruguay, the fact that cannabis is legal facilitates collaboration with regulatory agencies.

According to the professor, the project is inspired by the experience of the Spanish Society for Research on Cannabinoids, which has a similar format but on a national scale. In his opinion, at present, cannabinoid research continues to face both the social taboo that exists with respect to cannabis and the lack of regulation for its medical use.

Finally, he added that “Without legislation we cannot move forward. We must have clear rules,” still having hopes for the future of cannabis.