Research done by the Murdoch Children’s Research Institute has shown that cannabis, more specifically CBD, could help children and adolescents with intellectual disabilities controlling their behavior, without any significant side effects. The leader of the study has said that current medicines have a high risk of side effects and cannabis could become a viable option in the near future. 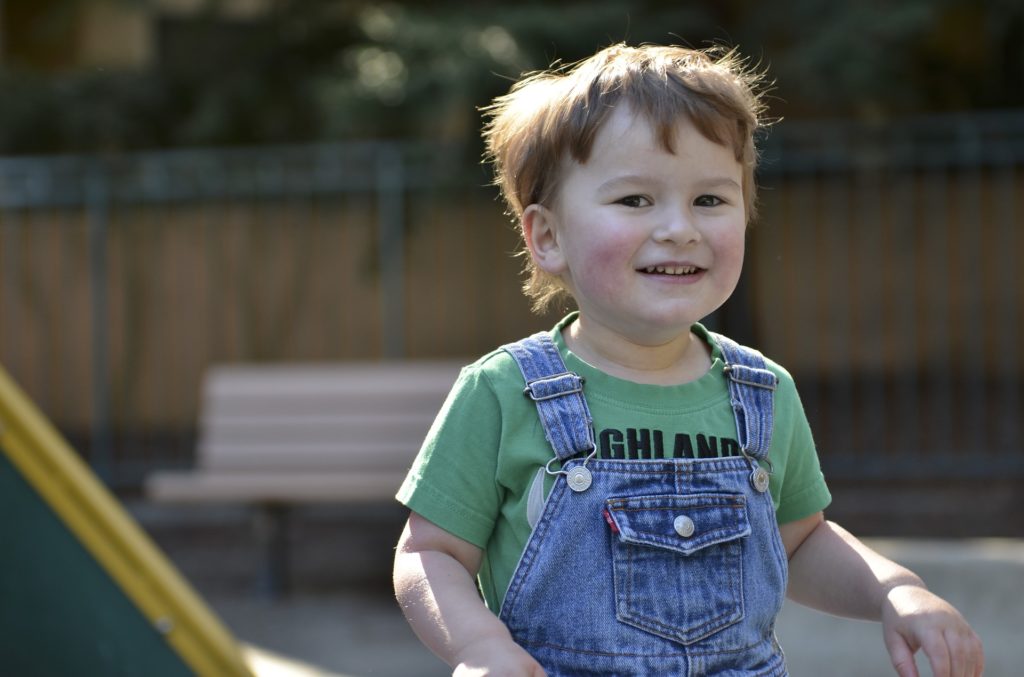 A new study, during which children and adolescents with intellectual disabilities were administered CBD, showed that this cannabinoid is able to positively influence the nature of their behavioral problems.

The peer-review study has shown that CBD – an active component of the cannabis plant – is able to significantly reduce the severity of behavioral problems in children and adolescents. Most of the study participants did not notice any negative side effects, and the CBD was well tolerated.

To carry out the study, the researchers received an MRFF grant of $608,446 (A$883,484). This made it possible to conduct a randomized and also placebo-controlled study in order to test the findings and the cost-effectiveness of the treatment as well as possible.

If you want to know more about cannabis, how cannabis could help children and adolescents with intellectual disabilities, and to find out the latest hemp news, download the Hemp.im mobile application.

The pilot study, led by the  Murdoch Children’s Research Institute (MCRI) and published in the British Journal of Clinical Pharmacology, recorded a significant change after clinical research with participants in multiple areas:

The randomized controlled trial involved eight participants, ages eight to sixteen. They were given cannabidiol or a placebo for eight weeks. The participants were patients from children’s hospitals and were carefully selected for participation.

Although the pilot study is not of a large size and, therefore, no definitive statements can be made about the results, the early findings support the researchers’ suspicions. Obviously, there is a strong need for a – larger – follow-up study.

This is also very important in order to definitively test the cost-effectiveness of the treatment. Only a large-scale randomized controlled trial can provide the definitive results needed to bring about changes in drug prescription and clinical care guidelines.

Associate professor Daryl Efron, the clinician-scientist at MCRI who led the study, said this was the first study of cannabidiol to treat serious behavioral problems in children and adolescents with intellectual disabilities. Most participants also had some form of autism.

The study showed that CBD was generally well tolerated and no serious side effects have been reported. All parents reported that they would certainly recommend participating in a study like this to other families with children with similar problems.

Two percent of children and adolescents have intellectual disabilities and about half of them have mental health problems. They often have serious behavioral problems, such as irritability, aggression, and self-harm.

Cannabis is proving to have a better effect than conventional drugs

Research leader Efron said that: “Conventional pediatric medicines, including antipsychotics and antidepressants, are prescribed by Australian pediatricians – despite limited evidence of their effectiveness – to nearly half of young people with intellectual disabilities. Given how extremely difficult behavioral problems are treated in these patients, new, safer treatment methods are needed for this very vulnerable patient group.”

Current medicines have a high risk of side effects, whereby vulnerable people with intellectual disabilities are less able to actually report them. Common side effects of antipsychotics, such as weight gain and metabolic syndrome, have enormous health effects on a patient group that already has an increased risk of chronic diseases.

Cannabidiol is increasingly used to treat a range of medical and psychiatric conditions in adults, and has also been found to be very effective and safe to use in children with epilepsy.

Parents of children with intellectual disabilities and serious behavioral problems increasingly ask pediatricians if they want to prescribe medical cannabis to their children. Some parents report giving their children unregulated cannabis products. Although the latter is not entirely responsible, it is a logical choice. A parent only wants the best for their child.

First published in Mediwietsite, a third-party contributor translated and adapted the article from the original. In case of discrepancy, the original will prevail.Although we made reasonable efforts to provide accurate translations, some parts may be incorrect. Hemp.im assumes no responsibility for errors, omissions or ambiguities in the translations provided on this website. Any person or entity relying on translated content does so at their own risk. Hemp.im is not responsible for losses caused by such reliance on the accuracy or reliability of translated information. If you wish to report an error or inaccuracy in the translation, we encourage you to contact us.