Up and coming Spanish popular left party Más País is proposing a new cannabis law which would decriminalize personal consumption and even transportation (up to a certain amount) in Spain. The law is designed to encourage personal freedom while taking into account potential concerns with regard to use by minors or health considerations. Too idealistic to pass? Or the future of cannabis legislation? 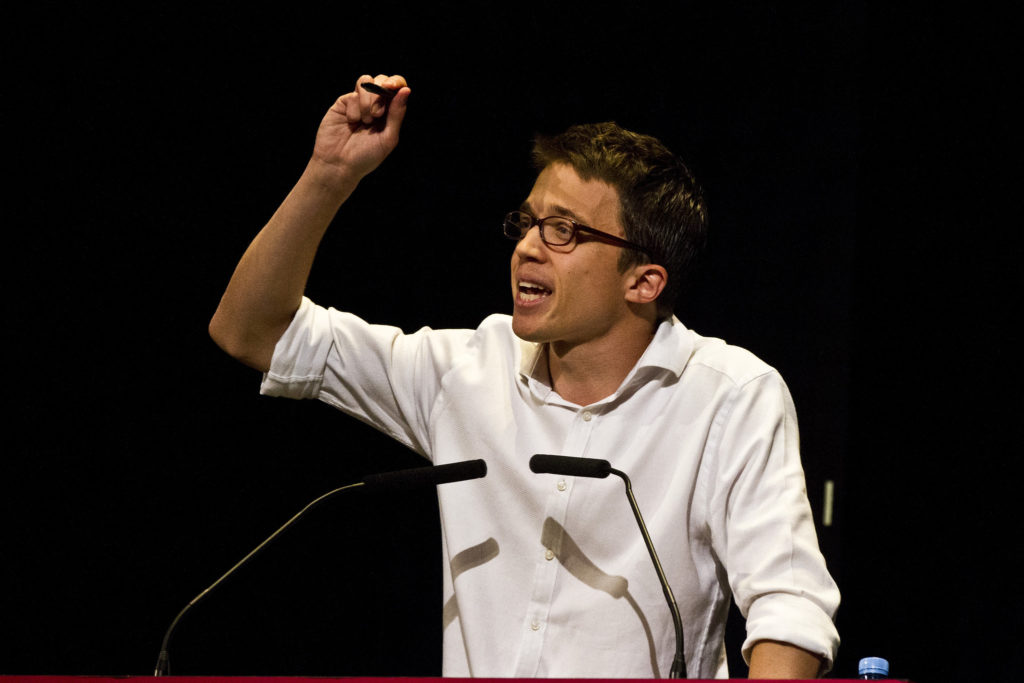 A new player in Spanish politics, Mas Pais, is taking aim at ‘green’ votes with cannabis legislation that would shift the current position of the government and law enforcement dramatically.

Want to stay up to date on Spanish cannabis legistlation and regulation? Eager to follow the global progression of cannabis legalization and other hemp news? Download our companion Hemp.IM app!

Decriminalization for moderate consumption and transportation of cannabis in Spain

The combined party Más País-Equo has registered this Monday in the Congress of Deputies a bill that, in line with what the European Cannabis Observatory calls for, declares “free” all uses of cannabis recognizing “the universal, cultural, sociological, recreational, medicinal, commercial and industrial value and character of the plant in all its varieties”. The law thus aims to put cannabis consumption on a par with tobacco consumption, with all its limitations in closed establishments and access to minors. Its consumption will thus be prohibited until the age of 18 and for legally incapacitated persons.

The bill contemplates, for example, the decriminalization of its consumption on public roads -now punished with a fine of between 600 and 10,000 euros- or that “persons who make a particular use of cannabis” can “transport on public roads hidden inside their belongings and without ostentation up to 10 times the amount necessary for daily consumption”.

“No administrative sanctions may be imposed when the uses of individuals regulated in this title occur on public roads, unless they cause damage and harm to third parties, involve an abuse of the public domain or compromise the safety of other people, especially in the case of minors, being subject to its consumption in the form of cigarettes or other forms of inhalation that generate gaseous waste in the form of smoke to the precepts of Law 28/2005 of December 26th regarding restrictions in certain spaces,” states the regulation proposed by the party of Íñigo Errejón.

The proposed law also suggests considers the sale in specific stores that must be provided with security systems that guarantee the impossibility of access by minors and “may not contain elements that externalize in any way the incitement to the use or consumption”.

The law also contemplates the professional use of cannabis and states that “the planting and use of derivatives of the plant for professional purposes will require prior authorization by the Public Administrations”. All these growers will have to register under a heading that will be created ad hoc in the registers of economic activities. The requirements to be met by stores selling cannabis products are also detailed.

Thus, these establishments must be equipped with security systems that guarantee the impossibility of access by minors to them, and “they may not contain elements that in any way externalize the incitement to the use or consumption of the plant and its derivatives”. In any case, Más País-Equo points out that 60% of the proceeds from taxes on the sale of cannabis should be destined to the health budget, to contribute to “improve” the public health system.

In its explanatory memorandum, Más País explains that the law “aims to provide Spain with a solid regulatory framework that is consistent with the social reality regarding agricultural, industrial, commercial, therapeutic or recreational activities related to the cannabis plant”.

What About the Harmful Effects of Cannabis Decriminalized by the Proposed Más País Law?

The green formation considers in any case that it is “necessary to take into account some of its potential harmful effects, as it happens with regard to the regulation of other substances such as alcohol and tobacco”.

“The remarkable thing about this comparative legislation is that, taking into account the certain existence of negative effects on public health, the regulatory response does not consist in the prohibition and criminalization of consumption or the performance of other activities derived from it. On the contrary, personal freedom, enshrined in Article 17 of the Constitution, stands as the right that prevails in the tension between the latter and the aforementioned 43, without prejudice to the role of the State as guarantor of public health”, concludes the lawmaker.

In the opinion of Más País, “the work of the public authorities should not consist in mere prohibition, but in the dissection of the moments and circumstances in which they should intervene, in the general interest, while safeguarding and guaranteeing personal freedom. This makes it possible, as in the case of this Law, to take advantage of the opportunities and benefits offered by cannabis, while minimizing the potential risks it may entail”.

(Featured image by the Cultural Ministry of Spain via Flickr)

First published in ElDiario, a third-party contributor translated and adapted the article from the original. In case of discrepancy, the original will prevail.