Following the CJEU’s ruling that France’s prohibition of CBD production and the sale of its products was contrary to broader EU law, the countdown to the legalization of CBD in the country has started. The expected date for the new laws to officially come into effect is either late this year or early in 2022, dependent on an EU-mandated standstill period of either three or six months. 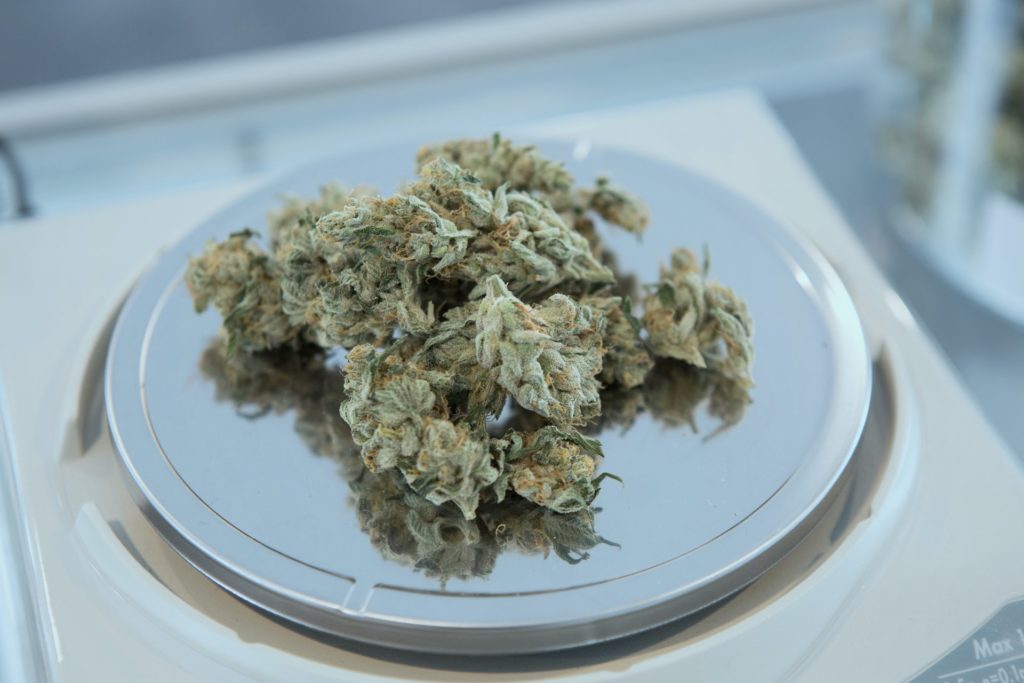 By the end of 2021 or early 2022, CBD production will be legalized in France. Many budding growers are hoping to make a place for themselves in this new market. But places are expensive, and restrictions on the marketing of flowers limit profitability.

For more of the latest news on all things hemp and CBD production, including more developments in France’s ongoing CBD legalization process, download our free companion cannabis news app.

Only a few months remain before cannabidiol (CBD) can be produced from cannabis plants grown on French soil. Although France is Europe’s leading producer of hemp, the use of flowers – even non-psychotropic ones – is still prohibited, ahead of an imminent change in regulations due to take place in late 2021 or early 2022.

The sale of unprocessed flowers, on the other hand, should be banned in France after a few months of successful marketing of imported dried flowers. According to the Industrialists’ Union for the Promotion of Hemp Extracts (UIVEC), the market for CBD-containing products could reach 700 million euros in 2022 in France if the CBD production regulations are amended in 2021.

A Look Back at a Complicated Legal Calendar

On 19 November 2020, the Court of Justice of the European Union ruled that the French ban on the marketing of CBD, a non-psychotropic molecule, was illegal, unlike the other cannabinoid, THC. This court decision implied a revision of the French law, which, in application of European law, now provides for the possibility of CBD production, and promoting all parts of the cannabis plant (only the hemp fiber and seeds are currently saleable).

The text was validated on 20 July by the European Commission. A standstill period of three months (or six months if the Commission decides to extend it) then begins. After this period, i.e. at the end of 2021 or the beginning of 2022, the new law will be officially published and hemp growers will be able to exploit the CBD of the plant.

Today, 1,500 farmers cultivate about 20,000 hectares of hemp in France, which is slightly less than half of the area cultivated in Europe. Only six hemp mills process this raw material in France, employing 350 people. The plant has solid and very diversified outlets in the paper industry, construction, textiles, cosmetics, and human and animal food.

With the legalization of cultivation for CBD production, a plethora of new growers could try to penetrate this market, even if it will be difficult to absorb more than 500 new entrants, according to Nathalie Fichaux, director of InterChanvre. This national union brings together more than 1,400 hemp producers and processors. “For the past two years, we have been responding to between 5 and 30 people a week who want to start producing cannabis for CBD extraction,” she told Usine Nouvelle.

The union’s director recalls that in Switzerland, 600 companies emerged following the legalization of CBD production, but that only 200 still exist today. The same scenario in the United States, where the legalization of CBD and its production following the 2018 Farm Bill led to the creation of 59,000 hectares of hemp cultivation dedicated to this THC-free cannabis, or almost. That figure has dropped to 18,000 today. “In France, many people see cannabis as the future green gold, while prices are only falling because global production is already saturated,” adds Nathalie Fichaux.

A Conversion to CBD Production Will Not Be Easy

As hemp is an annual plant (which dies every year), it offers flexibility to growers to reorient their production. However, the cultivation of the plant for CBD production is completely different from the current cultivation targeting other parts of the plant.

Today’s hemp crops have a density of 250 feet per square meter, where the plants grow several meters high to seek out light, creating more fiber. For flower cultivation, as is required for CBD production, the density is reduced to 1 foot per square meter, the aim being to create as many branches as possible for the flowers to bloom. In view of these constraints, it is difficult for hemp growers to position themselves to profitably exploit all parts of the plant.

What Outlets for CBD?

UIVEC sees three main outlets for the CBD market, which it estimates at around 700 million euros. At the top of the list are food supplements, which should represent a market of 153 million euros in 2022 if the change in legislation takes place in 2021. This is followed by cosmetics and food products containing a small dose of CBD. UIVEC could not provide figures for these two segments.

Although the new law allows the cultivation of cannabis flowers for CBD production in France, it will not be allowed to be sold to the general public. CBD will officially still not be sold for smoking in 2022. However, legally grown flowers cannot constitute a narcotic product, as their THC content must be less than 0.2%.

The decision to ban the marketing of flowers was taken as a preventive measure in the fight against drugs, a spokesman for the UIVEC said. During police checks, it is impossible to distinguish a plant with a THC content of less than 0.2 from another. Both have the same color, smell, and appearance.

First published in l’usinenouvelle, a third-party contributor translated and adapted the article from the original. In case of discrepancy, the original will prevail.