As the cannabis sector keeps growing around the globe at a fast pace, in Spain the government is still reluctant about the legalization of this plant as they don’t consider it safe enough for consumption. Still, Spanish pharmacists are pointing out the medical properties of the cannabis plant and the effectiveness of CBD products, and asking for permission to sell them in their stores. 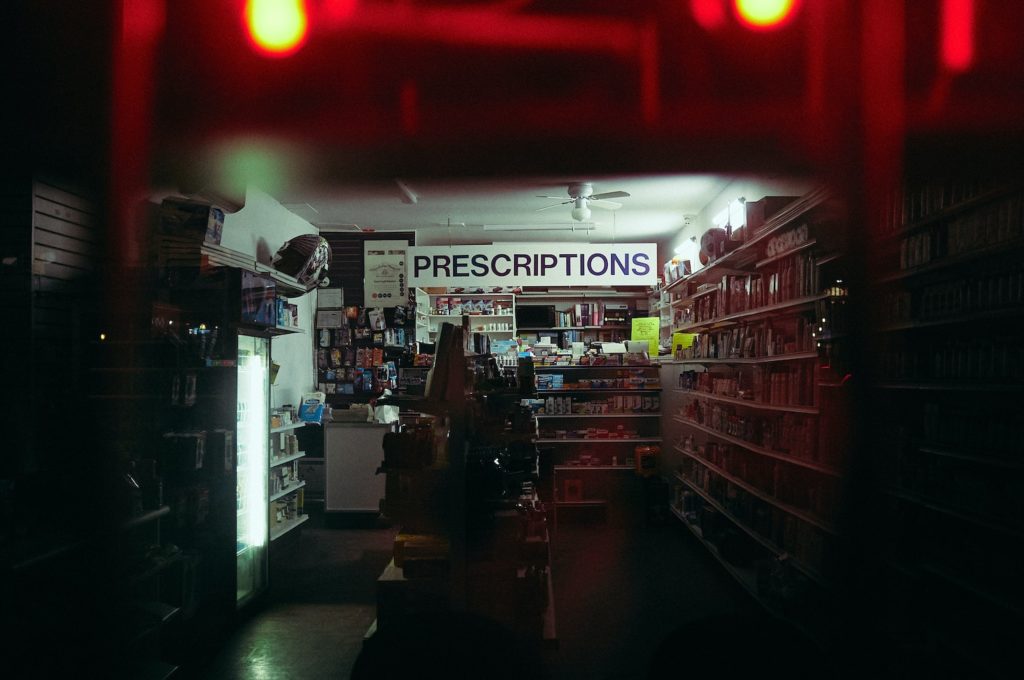 Pharmacists are asking to be allowed to sell CBD-based medicines. In Spain, at the moment, it is not legal to market products for consumption containing this compound. However, in some countries, CBD-based products are legal.

There are studies that assure CBD effectiveness against diseases such as anxiety or eating disorders. In fact, in some countries such as Canada, Mexico, or Colombia, it has long been legal to provide dietary supplements based on this cannabis derivative to treat common illnesses.

In Europe, little by little, this component is starting to be standardized. Especially in some northern countries like Sweden or Germany. There is still time for this component to be legalized and for CBD-based medicines to be legally marketed.

Although it is legal to sell products, such as creams or body oils containing this compound, it is still illegal to market drugs based on CBD to treat ailments,” explained Luis de Palacio, secretary general of the Spanish Pharmaceutical Federation (FEFE) and representative of the pharmacies in Spain, which are mostly run by freelancers.

If you want to know more about cannabis, how pharmacists in Spain are demanding permission that allows them to sell cannabis-based medicines, and to find out the latest hemp news, download the Hemp.im mobile application.

According to de Palacio, CBD should be legal in pharmaceutical products, because it is “one of the compounds of cannabis that does not generate addiction and has a series of properties that would allow for the treatment of different ailments,” de Palacio said.

The main problem with this component of cannabis for sale in pharmacies lies in its legal status. The two oldest drugs that have historically generated debate are cannabis, which comes from the hemp plant, and opium, which is extracted from a very specific type of poppy. Both plants were banned in an international convention in Vienna more than half a century ago.

“Internationally, the trade and manufacture of the plant as such are prohibited, and by banning the plant, everything is somehow prohibited. Also its components,” stressed the FEFE Secretary-General. It is true that when morphine began to be experimented with and used for the pain of gunshot victims in major wars, certain exceptions began to be made for some plants.

The plant from which heroin is extracted, which is the same as opium, does have some exceptions that make certain components or derivatives of these drugs legal, but this is not the case with hemp. “There are no exceptions and it would be essential to review and adapt international legislation to begin marketing products containing CBD,” explained Luis de Palacio. This is the main impediment for industries to start testing and designing medicines that contain this component.

As a result of initiatives in Canada and Latin American countries, where numerous efforts are being made to try to modify this legislation and regulate the supply of Cannabidiol, Spanish pharmacists have become interested in the type of product and the market it is intended to target.

“In this sense, from FAFE we have agreed that, if this derivative of cannabis has medicinal benefits, the most correct thing is that it is distributed from the pharmacies themselves. We are experts in pharmacology and, therefore, the most appropriate to advise and promote the use of these products.”

The Government is reluctant as cannabis is not considered totally safe

“We know its active ingredients and all its components, and their uncontrolled use could generate problems in people’s health,” said the FEFE secretary general. Furthermore, for the self-employed owners of pharmacies, the sale of products containing the cannabis derivative would be “the natural development of their profession,” he added.

That is, for these medical professionals, the fact that they have the exclusivity to distribute products derived from cannabis, is more a milestone in their profession than the search for a possible economic return. As de Palacio commented, “having the opportunity to work with products that have therapeutic functions in these fields is the most natural development of the pharmacist’s own profession.”

However, the Secretary-General of the FEFE also pointed out that selling this new product in pharmacies would mean that people would think it is harmless, and, in principle, does not produce any risks, “all the possible effects that it could have on health will have to be studied in-depth.”

Numerous associations of chronic pain patients have been claiming for years the legality of the therapeutic use of cannabis to try to calm their ailments. However, the scientific evidence and the pharmaceutical industry are not in favor of allowing the product as such. “Legalizing cannabis – including all its components – has many problems. Its addictive component generates many health disorders in society,” said the pharmacist.

However, in the view of the Federation of Pharmacists, relaxing the overall regulation of the plant could undermine initiatives in favor of CBD as a therapeutic component.

“We continue to demand that the use of cannabis be banned, but at the same time we are trying to ensure that the controlled consumption of products containing only cannabidiol is allowed. Cannabis is banned because it is not good, in the U.S. they have allowed the recreational use of this substance, and now people are having pretty major health problems,” the secretary-general said.

According to the expert, in approximately three years he can begin to market products with the CBD component in Spanish pharmacies, “it would be logical to legalize it because there is an international movement, and although Spain is not a pioneer, in the end, this is globalized,” he concluded.

First published in Autonomos y Emprendedores, a third-party contributor translated and adapted the article from the original. In case of discrepancy, the original will prevail.