The legalization process of medical cannabis has been in the making in Argentina for many years, and now it could become a reality in the coming months. The government started to discuss the possibility of legalizing the personal cultivation of cannabis for medical purposes. This new proposal also aims to guarantee access to cannabis through the creation of a register of medical specialties. 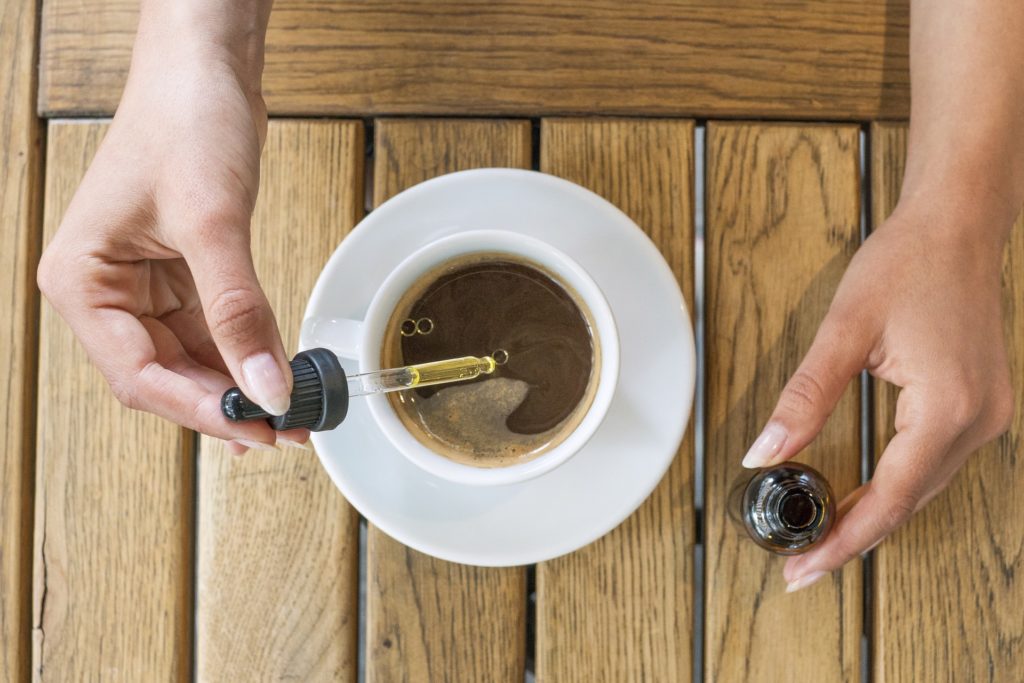 In a virtual meeting held on Wednesday, July 15th, the Ministry of Health presented a draft bill that proposes new regulations for the law allowing the medical use of cannabis, which was enacted three years ago. The novelty of the document, on which the ministry has been working since February, is that it will allow the personal cultivation of cannabis for medical purposes. Furthermore, it opens the possibility that the CBD oil can also be obtained in pharmacies in the country.

The presentation was made by Minister Ginés González García and was given as part of the first consultative council held by this administration in relation to the law.

The meeting was attended by the Secretary of Access to Health, Carla Vizzotti, and the Undersecretary of Medicine and Strategic Information, Sonia Tarragona, who was appointed as president of the advisory council. Representatives of NGOs dedicated to the subject, such as Conicet, INTA, ANMAT and ANLAP, among others, also joined the meeting.

If you want to know more about cannabis, how Argentina is studying the possibility of allowing the personal cultivation of cannabis, and to find out the latest hemp news, download the Hemp.im mobile application.

The proposal, which was agreed by the parties, aims to “guarantee access through the creation of a register of medical specialties, self-cultivation, the expansion of medical specialties for prescription and a register of patients,” as specified by Health. In addition, “it establishes the promotion and support of clinical research for the generation of evidence for the therapeutic indication in other pathologies.”

Another important detail is that it provides for free medical cannabis for those who have “exclusive public coverage.”

Among the most relevant points, a register of growers would be created and the State, through different universities in the country, would be in charge of controlling the quality of the cannabis-based products.

For those who need to acquire the CBD oil directly, the idea is that some pharmacies in the country could include it as a medical specialty and dispense it. In these cases, therapeutic cannabis should be prescribed by a doctor.

Vizzotti said the proposed new regulations “were an outstanding debt owed by the State, which had to respond to society in relation to a law that has its limitations.”

The rule urging the State to investigate the medical use of cannabis was sanctioned in 2017. At that time, it was restricted to a single condition: refractory epilepsy. However, in practice, the plant’s derivatives, whether oils or creams, are used by patients with other pathologies such as cancer, rheumatism, fibromyalgia and chronic pain.

Until now, only the importation of cannabis for medical use was allowed, which is expensive and not always easily accessible.

Sources who participated in the meeting said that while some observations were raised, there was general agreement regarding the advantages of the new form of law enforcement.

Medical cannabis legalization in Argentina has been a long process

In early March, Minister Ginés González García had expressed his reluctance to legalize cannabis for recreational use. However, he had spoken out in favor of moving forward on medical issues. “We have to broaden the medical issue by reforming the law. It has to be easily accessible and not with an illegal market like the one we have now,” he said at the time.

In March 2017, Congress approved the law on research into the medical use of cannabis and its production, and in September of that year, it was legalized. It was then that its study was limited to the treatment of refractory epilepsy.

It took almost 20 months until, at the end of 2018, the National Program for the Study and Research on the Medicinal Use of Cannabis Plant and its Derivatives and Non-Conventional Treatments, created by the law, authorized Garrahan Hospital to conduct the first clinical trial at the expense of the State.

Forty-nine children between the ages of 7 months and 17 years old participated. All of them suffered from, among other neurological pathologies, refractory epilepsy for which none of the treatments tried so far had had any effect.

The treatment was effective in 80% of the cases: of the 49 patients who participated, 39 had positive results. That is, they saw their seizures reduced.