The cannabis industry in Spain hasn’t been growing as expected due to the status of the legalization of cannabis. However, experts agree that cannabis clubs around the country could help boost the acceptance of this plant in the community, as they are a banner of the best possible use of cannabis. Clubs bring consumers together and show that consuming cannabis should not be considered a crime. 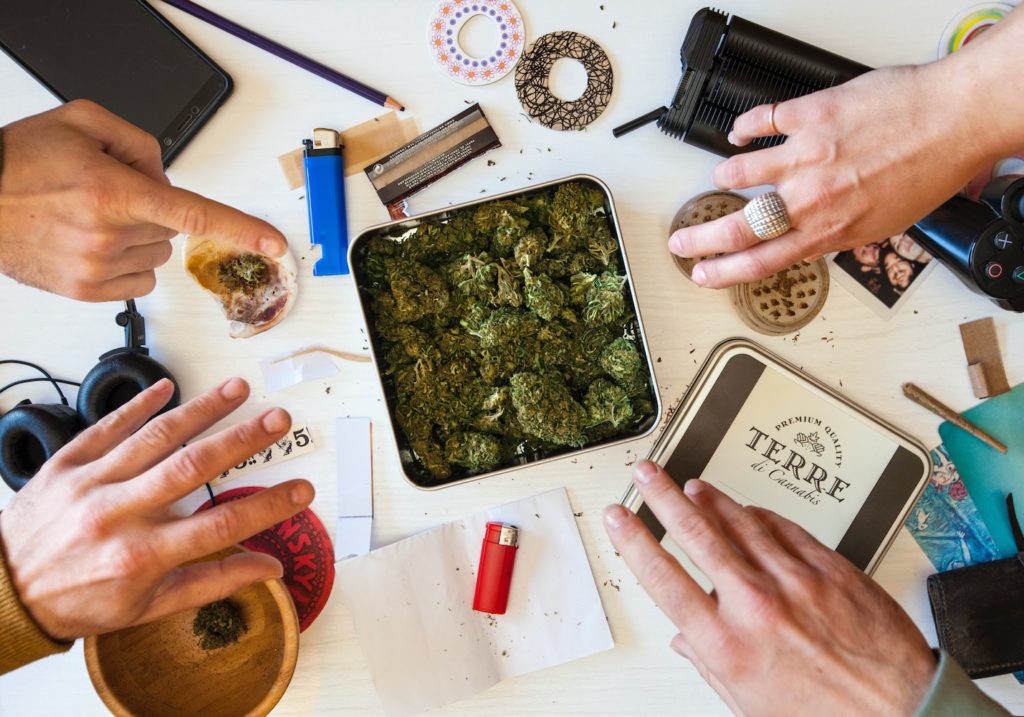 By mid-2020, it is estimated that in Spain there are around 1,000 cannabis clubs spread throughout all regions of the country. Madrid and Catalonia are the most significant areas: the former because it is the capital and the latter because of local laws that favor cannabis clubs.

In these clubs, everything related to cannabis can be found. From the plant itself to special papers for making joints, grinders for grinding buds, pipes, and handmade products with a high concentration of CBD. Grinders are very requested products because they help to cut the cannabis plants in the correct way, which is the key to smoking it without problems, so they are as relevant as papers or the plant itself.

The main idea of these clubs is to bring cannabis consumers together to get them closer to healthy consumption and break the current negative view that a considerable part of the population has about this plant.

If you want to know more about cannabis, how cannabis clubs could help shape Spain’s cannabis sector, and to find out the latest hemp news, download the Hemp.im mobile application.

The big “problem” with these clubs is that there is no legal regulation that stipulates precisely what they are, neither organic nor ordinary, much less of a constitutional nature.

Of course, national laws condemn crimes of illegal substance trafficking, but almost everything strictly related to this type of social structure is found within the laws and regulations of the autonomous communities.

The Spanish Supreme Court considers them to be criminal associations, but few of them have been closed. It is estimated that between 1 and 3 new ones are opened every month throughout the Spanish territory thanks to people demanding two basic rights:

The CSCs are the way in which communities and Spaniards protect themselves from drug trafficking. By involving users, they have some control over their consumption, minimizing risks in vulnerable populations and exposure to other, stronger drugs that make cannabis a gateway drug.

In addition, cannabis clubs are widely accepted by many legal representatives in communities because they also allow for tax collection. In addition, in some communities, they are used as a center of consumption (such as Andalusia), and in others, they are just places of sale; there is no consensus on this.

Clubs could contribute to change the perception about cannabis

Spain is considered to be a pioneer within the EU in terms of the permissiveness of cannabis for recreational use. As it is legal to plant for personal purposes and many of the products made from CBD are accepted for marketing.

However, scientific and legal developments in other countries such as France, Switzerland, and Germany show an undeniable reality: Spain is lagging behind in the legal support of medical cannabis.

The fact is that the national production of pharmacological products made from CBD is practically nil. Most are imported from Switzerland or Germany, but this is a reality that could change if the government makes efforts to improve the quality of industrial cannabis.

A survey published in 2018 by the Sociological Research Center (CIS) gave the following figures for cannabis:

Taking that into consideration, the clubs have the opportunity to become a promoter of the best possible use of cannabis, and from the defense of life itself, begin to win the spaces that a sector of society denies taking as reference archaic laws and beliefs.

As important as the decriminalization and the adaptation of the sanitary laws is to collaborate with the disappearance of the stigma, with which around 4 of each 10 Spaniards still look at the consumers.

First published in Nueva Tribuna, a third-party contributor translated and adapted the article from the original. In case of discrepancy, the original will prevail.