Medical cannabis consumers in Israel are looking towards a better future as the discussion of the new cannabis legalization bill is coming closer each day. This week should mark the first discussion of a law that will give more freedom to cannabis consumers, allowing Israeli citizens to legally carry 15 grams of cannabis and also raising the non-incrimination up to 50 grams. 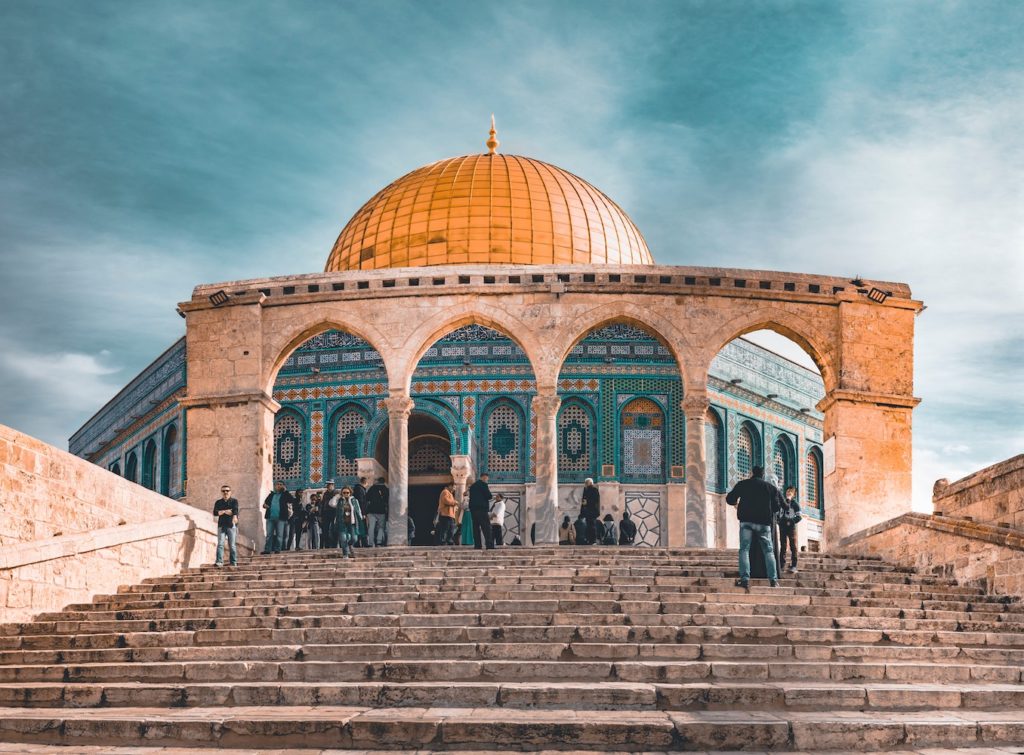 This week, for the first time, a meeting of the “Legalization Committee” will take place – the new body that will determine what the new cannabis laws in Israel will look like, Justice Minister Avi Nissenkorn announced this Monday, July 13th and updated the “inter-ministerial team to examine cannabis reform.”

The team, which will convene for the first time this coming Wednesday, July 15th will be headed by the Deputy Attorney General (Criminal Law), Adv. Amit Merri, and will be composed of representatives from the Ministries of Health, Internal Security, Finance, Welfare and Community Promotion.

The inter-ministerial team will examine the bills submitted by MKs Sharan Hashakel (Likud party) and Ram Shefa (Blue and White party) and will assist in formulating a comprehensive government bill that will regulate the enforcement and consumption policy of cannabis in Israel.

The details are now being revealed, three weeks after the initial approval of the two bills for non-incrimination and regulation of a legal market.

If you want to know more about cannabis, how Israel is moving forward with the new cannabis law, and to find out the latest cannabis news, download the Hemp.im mobile application.

The new cannabis law will abolish the criminalization of consumers

With the approval of the bills it was promised that the Legalization Committee would discuss the issue seriously for about three months, and then, towards the end of 2020, the recommendations would be submitted.

It is assumed that the clauses abolishing the criminalization of consumers will enter into force as soon as the law is approved, while the legalization itself and the regulation according to which businesses will operate in the field will be delayed.

The Likud Party promised that the committee which would be established would advance Canada’s legalization model, while the Blue and White Party pledged to adopt the Colorado model.

Since the two models are in fact identical and promote a free market, the bill is supposed to allow the purchase and possession of cannabis for personal use by adults and legal production and trade under license.

According to the initial bills submitted by MK Sharan Hashakel (Likud) and MK Ram Shefa (Blue and White), it appears that legal possession will be allowed up to 15 grams and non-incrimination up to 50 grams.

Adults aged 21 and over will be able, according to the wording of the initial bill, to purchase cannabis upon presentation of an ID card, in designated stores only, which will not sell anything more.

MK Sharan Hashakel: “As I promised, along with dealing with the economic and health crisis, I will not put the cannabis law aside but will continue to promote it. The rapid convergence of staff, amid national challenges, is a line that proves the seriousness of government ministries. I sincerely hope that this is how the meetings will be conducted – quickly and efficiently. After five years of fighting for the freedom of the citizens of Israel, I am beginning to see progress towards closing the circle.”

MK Ram Shefa: “We are committed to leading change and to my delight, along with focusing on the challenges of the caravan, the government team is beginning to work towards changing historical legislation regarding cannabis consumption for personal use. I very much hope that at the end of the process we will be able to create a new reality of responsible legalization that will regulate the breakthroughs that have existed in the field for years, put billions into the state coffers and put an end to the current fines policy.”