Some cannabis companies in Israel are being accused of violating the drug ordinance by manufacturing and marketing overseas cannabis-based products. Both ‘Seach’ and ‘Canzen’, two big cannabis firms in the country, are facing serious legal issues as government officials are pointing out their business in other countries and demanding answers as the marketing of cannabis abroad is prohibited. 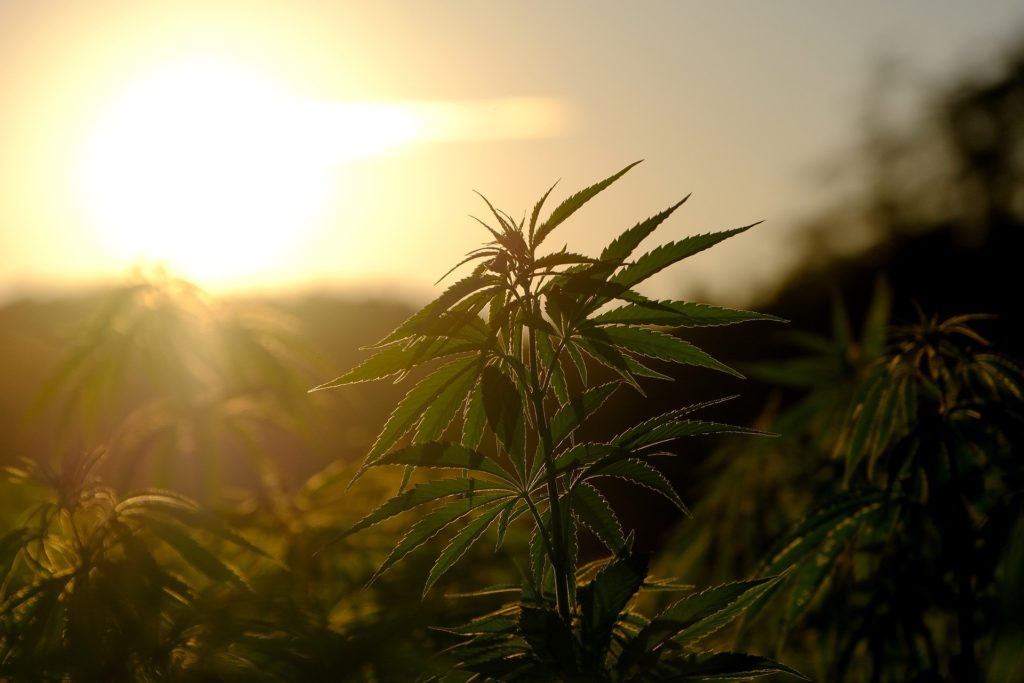 Israeli cannabis companies ‘Seach’ and ‘Canzen’, and perhaps a few others, are allegedly violating the drug ordinance by manufacturing and marketing overseas cannabis products in leisure markets, not under “medical” regulation – although this is not prohibited by section 38 of the Ordinance of Israel’s law.

This section of the Drugs Ordinance, called “Foreign Offenses,” states that an Israeli citizen is not allowed to own, use, manufacture or market cannabis abroad – even if he does so in a country where it is legally permitted. If caught, it would be considered a violation of Israel’s drug laws.

If you want to know more about cannabis, how some cannabis industries in Israel are violating the law by marketing overseas cannabis-based products, and to find out the latest hemp news, download the Hemp.im mobile application.

Both companies are doing businesses with their products in overseas markets

While “Seach” is allowed to manufacture and market cannabis for medical purposes in Israel, and has been doing so with a license for over a decade, production and marketing in the leisure market, which is not for medical purposes, is prohibited both in Israel and abroad, even if done in a country where such activity is legal.

For example, “Seach” holds 42.5% of Trichome Shell’s company that manufactures cannabis products with THC and CBD, prohibited components in Israel, and markets them in the US leisure markets, according to a stock exchange announcement.

In addition, “Seach” has also recently reported to the stock exchange that it has started additional CBD manufacturing and marketing operations abroad, in the Netherlands, in collaboration with a company called ‘Green Elements’, in which it holds 40% together with ‘Trichum’ – again, contrary to the instructions in the law.

“Canzen”, another public company traded on the Israeli stock exchange, also operates overseas in the CBD field, and also apparently does so in contravention of the drug order. The company has recently reported on operations in Bulgaria and earlier in Luxembourg, as well as in direct marketing, and more.

The Israeli government is already looking into this legal issue

The Securities and Exchange Commission, the body that oversees the activity of the stock exchange, issued a formal announcement about a month and a half ago regarding Section 38, based on the Justice Department’s position, that an Israeli corporation should not engage in non-medical cannabis markets.

According to the Ministry of Justice, any activity in the cannabis leisure market abroad is prohibited in any case by a company owned or controlled by Israel. The clarification states that the company will also be able to operate on the stock exchange even if it operates in a legal market, provided that foreign ownership.

“In accordance with the Justice Department’s position, it is not possible to list securities of a corporation incorporated in Israel if it directly or indirectly engages in cannabis recreational activities,” the official announcement from the Israel Securities Authority said.

This created a situation where large, wealthy stock companies such as “Seach” seemingly act contrary to the drug ordinance while turning a blind eye on the authorities, whereas when it comes to citizens ordering CBD products from abroad it is considered a drug offense that is enforced as much as a drug offense.

CBD does not appear in the drugs ordinance

“Seach” and “Canzen” Companies declined to comment fully into the matter, but Canzen did present an opinion on behalf of the law firm Caspi & Co., in which the attorneys claimed that CBD does not appear in the drug order and therefore the activity was allowed.

However, contrary to the claims of Canzen’s attorneys, and although CBD does not appear in its explicit name in the drug ordinance as the THC compound appears, this component is considered illegal in Israel but for medical purposes only – and therefore marketing to the leisure market abroad is prohibited.

In the past, the police agreed to claim that since CBD does not appear in the order specified, it is not a dangerous and prohibited drug. However, after inquiring with the Ministry of Health, the police decided to withdraw from the notice and adopt the firm’s policy.

Recently, a petition has also been filed in the court where Israeli citizens who ordered CBD products from abroad have claimed that the component does not appear in the drug ordinance, and therefore it is permissible. However, the judge ruled that despite this, as the Ministry of Health argued, it is currently a prohibited drug.

Therefore, CBD is still considered illegal in Israel, although there are initiatives to deviate from the drug ordinance already in the coming weeks or months. There is even a draft bill prepared by the Ministry of Health and ready for government approval.