A mix between lack of interest and the current pandemic that’s expanding worldwide has left New York’s cannabis law in hiatus for the time being. New York State Governor, Andrew Cuomo, has stated that it would not be possible to meet the deadline for the new law. Furthermore, Missouri and Oklahoma have also announced that they are exploring options to decide when to proceed with the discussions. 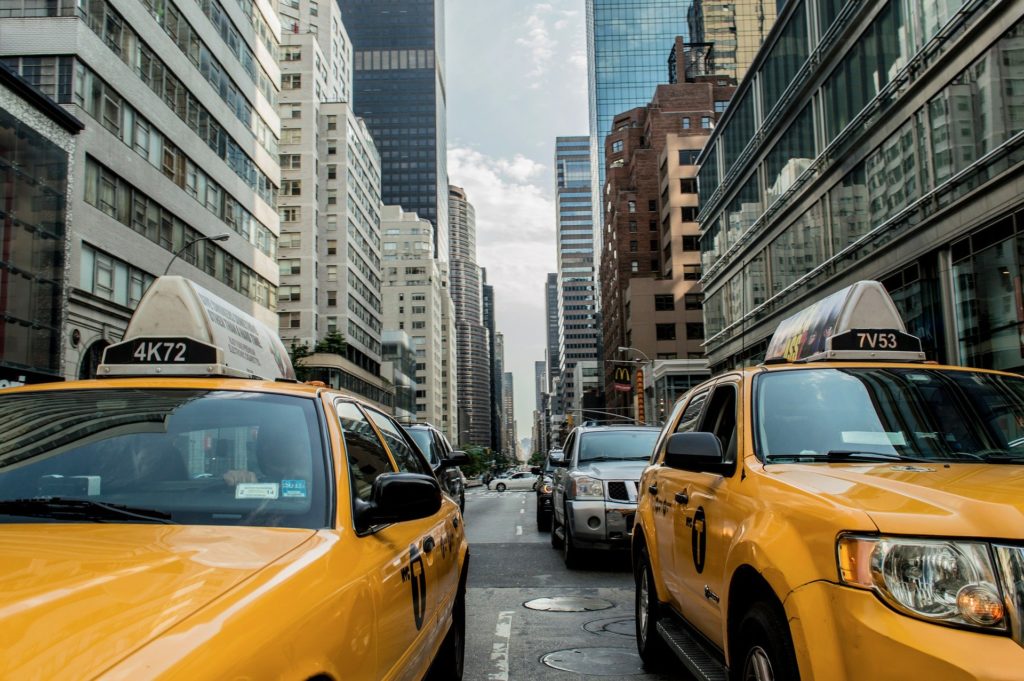 New York State Governor, Andrew Cuomo, still believed he could include the cannabis legalization proposal in the 2020 budget. The coronavirus pandemic, and probably also a lack of upstream work, have overcome his optimism.

“We’re not going to make it. I don’t think we’re going to make it because, in truth, it’s something that should have been discussed and worked on, and the legislature wasn’t there. I was dealing with the COVID-19 virus,” he said. “It takes time to get it right”.

If you want to know more about how New York is moving along with its new cannabis law, when it’s expected to be approved and to find out the latest hemp news, download the Hemp.im mobile application.

New York’s cannabis law in hiatus for the time being

“It’s not a yes/no. It’s how it works. What about the police? How many licenses? Who gives out the licenses? How do you ensure the inclusion of minorities? How do we coordinate with Connecticut and New Jersey? And nobody really had time to work on those things. So I don’t think we’re getting there.”

The last known draft budget report includes a line stating that the “adopted budget omits the executive’s proposal to legalize cannabis use for adults”. It also “eliminates $34.31 million in funding for the Office for Cannabis Management,” a government agency that would have been responsible for regulating the cannabis market.

This is the second year in a row that cannabis legalization has failed to make it into the New York State budget. Last year, months of negotiations were not enough to clear up all the disagreements, including how tax revenues would be allocated.

In Missouri, John Payne, the campaign director of Missourians for a New Approach, the organization behind the initiative to legalize cannabis in the state, said the group will probably not be able to meet the May deadline to submit its petition because of containment. The organization is “exploring other options,” including the possibility of extending the deadline, which is not allowed under the state’s constitution.

“Unfortunately, even though there is broad support for Missourians to tax and legalize cannabis, there is currently no practical way during the COVID-19 outbreak to safely and publicly gather the 170,000+ signatures needed,” Payne said.

The organization had already collected more than 60,000 of the 170,000 signatures needed to be able to present cannabis legalization for a vote next November. The group had also raised $400,000 this month to complete its campaign.

Oklahoma has also suspended all signature collection initiatives, putting a strain on efforts to legalize cannabis in the state. Governor Kevin Stitt declared a 30-day state of emergency on March 15th, until further notice.

Ryan Kiesel, a supporter of SQ 807, Oklahoma’s cannabis legalization project, said that even after the lockdown, it would be “really difficult, if not impossible, to imagine a scenario in which an initiative petition campaign could responsibly and feasibly collect the signatures needed to prepare for the 2020 vote if it doesn’t already have the signatures in hand.”

The campaign should have collected 178,000 signatures in 90 days to qualify for the November polls.

(Featured Image by Free-Photos from Pixabay)