A recent study conducted by the University of Harvard has shown that medical cannabis abuse could bring a series of consequences to patients who use it without any supervision. According to the research, one of the most troublesome findings is that most cannabis patients use it in order to treat the symptoms associated with the withdrawal syndrome, which could lead to a vicious circle. 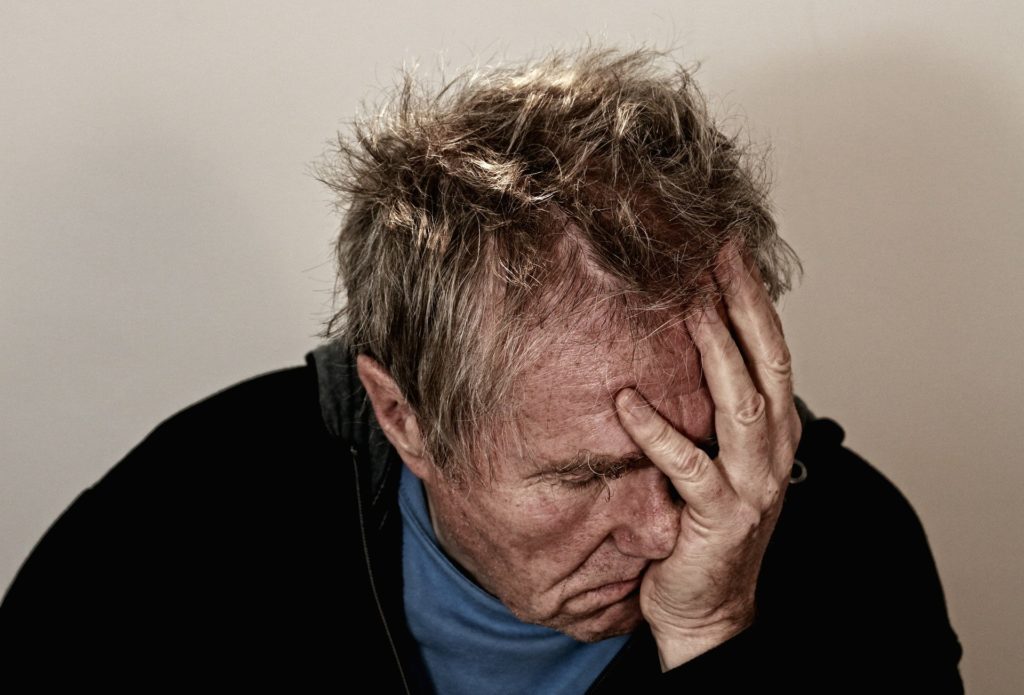 A Harvard analysis revealed that most cases of the withdrawal syndrome go unnoticed by cannabis users. However, that does not mean that such signs do not exist. On the contrary, it happens that the patient does not give importance to them because the symptoms are only uncomfortable, but not dangerous.

The withdrawal syndrome occurs after a long period of daily cannabis use when the body’s cannabinoid receptors become accustomed to chronic stimulation.

Over time, the cessation of such stimulation makes the body dependent on natural cannabinoid reserves. This deficiency produces chemical effects on the body and the brain, which are known as withdrawal symptoms.

The finding came after similar research into the composition of cannabinoids. A Harvard study grouped these to give rise to what is called a generalization. That means that medical evidence exists to denote that the withdrawal syndrome is a condition that both medical and recreational cannabis users could suffer, without being conscious of it.

If you want to know more about cannabis, how cannabis can affect our bodies negatively if it is abused, and to find out the latest hemp news, download the Hemp.im mobile application.

Medical cannabis use must be regulated by an specialist

According to Dr. Peter Grinspoon, a researcher at Harvard Medical School, unconsciousness is the greatest danger. That’s why Grinspoon called on specialists to prevent any harm to patients’ health.

The specialist stressed that the use of medical cannabis must be properly regulated. That is because patients use cannabis to treat the symptoms associated with withdrawal, which makes the treatment a vicious circle.

Grinspoon noted that it is common for patients to use higher doses to treat anxiety or depression caused by their own abuse of drugs. That pattern suggests that a large number of users are suffering from severe withdrawal.

The analysis published in the Journal of the American Medical Association revealed that most patients who believe they have been cured by medical cannabis are experiencing withdrawal syndrome, which is disguised as success in their treatment.

It is worth noting that, for the researcher, cannabis addiction leads to persistent use, despite the negative consequences. That is why some psychiatrists diagnose patients with withdrawal syndrome, despite the fact that there is an improvement in their health.

With regard to the definition of a cannabis use disorder, according to Grinspoon, it is based on meeting certain criteria, such as abuse. For the researcher, the alarm signal among patients begins when the use of medical or recreational cannabis interferes with their work or social performance. This sign is crucial for stopping the use of cannabis and for consulting a doctor.

“People who become addicted to cannabis can be either advocates of cannabis or self-described opponents,” Grinspoon said. This means that anyone is likely to go through withdrawal syndrome, whether they have used cannabis for a long time or are just starting to use it.

Because of that, it’s not possible to determine an actual figure for withdrawal syndrome. This is because preliminary research has little relevance in the real world, as cannabis use is constantly evolving.