Argentina keeps proposing new initiatives to ease the current restrictions on cannabis. Santa Fe, a province in the Latin American country, is the last of many to take action. The province is currently pushing forward the implementation of a cannabis “green card” that will grant selected citizens permission to acquire cannabis for medical purposes and test different cannabis-based treatments. 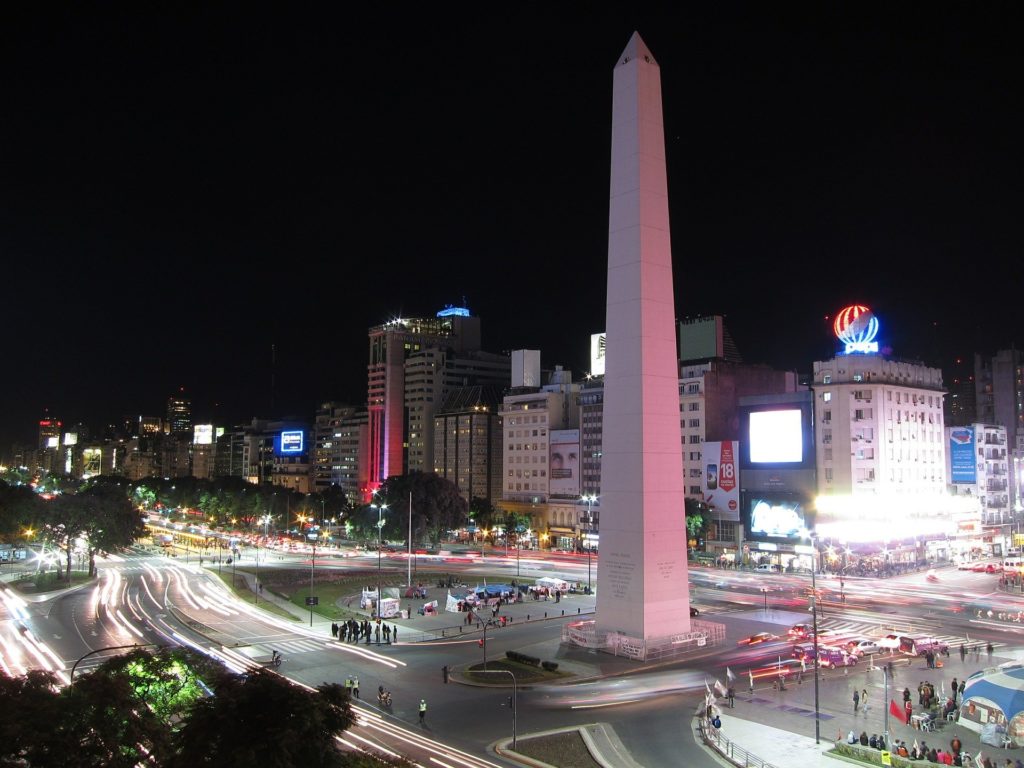 Last week, the Santa Fe Chamber of Deputies advanced a new project to allow people who use or wish to use cannabis for therapeutic purposes to grow, harvest, and make their own oils, among other products.

The Health and Social Assistance Commission took the project from Silvia Augsburger and Ruben Giustiniani’s block and gave it the go-ahead. Now it has to be analyzed by the Constitutional Affairs Commission and if it comes out, it will be ready for the digital enclosure.

The initiative came about because the national law on the medicinal use of cannabis left very few paths to access the cannabis oil and forced many families to go to the courts. Although the use of cannabis-based products for medical purposes is authorized, the little bottles have to be imported. There is no local production and the national procedure excludes many diseases. Consequently, many people resort to a parallel and homemade market where no benefits are assured.

If you want to know more about cannabis, how the process of legalizing cannabis is moving forward in Argentina, and to find out the latest hemp news, download the Hemp.im mobile application.

An initiative that will ease the cannabis restriction in Santa Fe

The Augsburger and Giustiniani Block initiative has four articles and will, if advanced, create a permit to plant, grow and store cannabis and its derivatives (oils, tinctures, creams, etc) for people with a medical recommendation. Whoever has it will avoid the four to 15 years of prison, plus a fine, if the police knock on their door and mention the national law 23.737.

Also, according to the text of the project, the person will have an official certification from the Santa Fe government that protects him/her. This paper will be printed by the Ministry of Health, the enforcement authority, and will have to keep a record of permits, give advice to those who use it, and facilitate quality control of what is produced. That is something the UNR has been doing since 2016 and more institutes in the province could do.

The project is slowly but steadily moving forward

The deputy who promoted the project within the commission, Agustina Donnet, explained that the provincial executive will define how people will purchase the seeds in order to be able to cultivate. The government may ask for assistance from the National Seed Institute (Inase), which is already involved in various cannabis-growing initiatives in Argentina.

The project in the lower house was approved and signed by Donnet, Silvia Ciancio, María Laura Corgniali, Paola Bravo, Ricardo Olivera, Pablo Pinotti, Marcelo González and the former Minister of Science, Érica Hynes, who worked on the three attempts of the previous government to get the authorization to produce cannabis for medical purposes.

The only legislator who did not sign the bill was Natalia Armas Belavi. She is one of the heads of the Somos Vida y Familia list, which brought Amalia Granata to the Legislature with 300,000 votes.

Argentina is taking Uruguay as a reference for this initiative

The project presented follows in the footsteps of the one that former congresswoman Alicia Gutiérrez had entered in 2018. It was almost at the same time when in Jujuy the then governor aligned with Macri, Gerardo Morales created the first state-run medical cannabis company.

The initiative of Gutiérrez, who lost parliamentary status in December, simultaneously with his departure from the Legislature, extended the authorization to third parties if necessary. For example, those who harvest, can produce and donate the oil for a family member who uses it for medical purposes.

To have a fresh reference, Uruguay has 8,120 people authorized to grow and another 4,675 who get it from cannabis clubs. There are 158 community spaces, according to the February report from the Institute for Regulation and Control of Cannabis (IRCCA). That’s little compared to the 40,604 people who are registered to use cannabis, without specifying whether it’s for therapy or recreation, and they get it from pharmacies. Still, it’s their right. Perhaps cannabis will soon be also allowed in Santa Fe, but it will need the accompaniment of health professionals to turn a trend around: in 2018 only 22 of the 18,000 with registration prescribed the oil in Santa Fe.

First published in El Ciudadano, a third-party contributor translated and adapted the article from the original. In case of discrepancy, the original will prevail.