Many states in the US have managed to legalize medical cannabis, a move that brought many benefits to thousands of patients looking for treatment alternatives across the country. A recent study conducted by Columbia University showed that a significant reduction, of about 20%, in painkillers and some type of drugs was registered in those states where medical cannabis is legal. 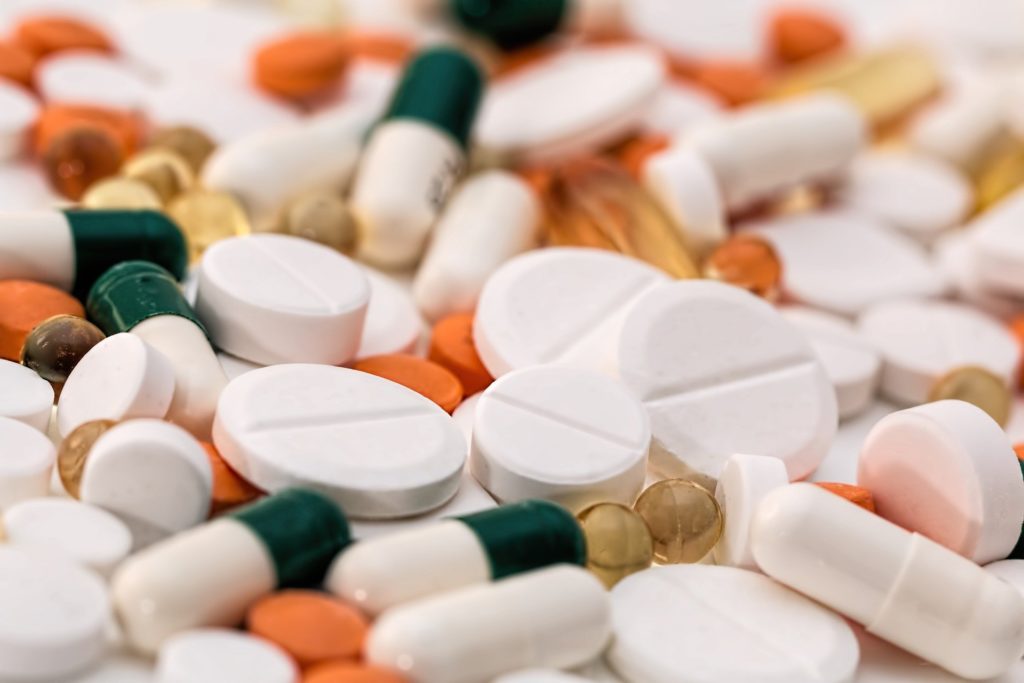 If you want to know more about cannabis, how cannabis legalization is affecting medical drug consumption in the United States, and to find out the latest cannabis news, download the Hemp.im mobile application.

Cannabis as an alternative to the common analgesics

“The misuse of drugs and the large number of prescriptions given to them are still a significant national problem,” is the study’s explanation, which was published earlier this month in the American Academy of Orthopedic Surgeons. The study specifically addresses prescriptions given by orthopedic surgeons, who are among the doctors who prescribe the most drugs in the United States.

“Cannabinoids provide orthopedic patients with an alternative to drug painkillers in 32 US states that have approved medical use,” the researchers wrote. “Therefore, in this study we looked at how the amount of drug prescriptions given to patients between 2013-2017 has changed in countries where medical cannabis was legalized, compared to the states where the use of medical cannabis is not yet legal,” they concluded.

Medical cannabis as a treatment alternative

The US states where people have access to medical cannabis, registered an average annual decrease of 144,000 (or 19.7%) daily doses of drug painkillers between 2013 and 2017. In contrast, in the US states where there was no medical cannabis legislation during these years, there was no significant change in the daily dose, but only a minimal decrease (1.7%) that could not be attributed to statistical significance.

The researchers not only examined the cannabis laws of each state on paper, but also their actual application. As expected, they found that in states that have approved medical cannabis legislation but have not yet decided where the actual stores should be located, there has been no significant change in the number of drug prescriptions. The decline in drug prescriptions has only been observed in states where patients could purchase medical cannabis in stores, and not just grow it themselves at home.

“These results are in line with some previous studies that have shown that states where medical cannabis is legal have seen a reduction in drug prescriptions as well as mortality rates from its use,” the authors noted.

Similar findings were previously obtained in a study conducted by University of Alabama published earlier this year in the Journal of Health Economics, as well as studies published in the Journal of the American Medical Association (JAMA) as early as 2018.