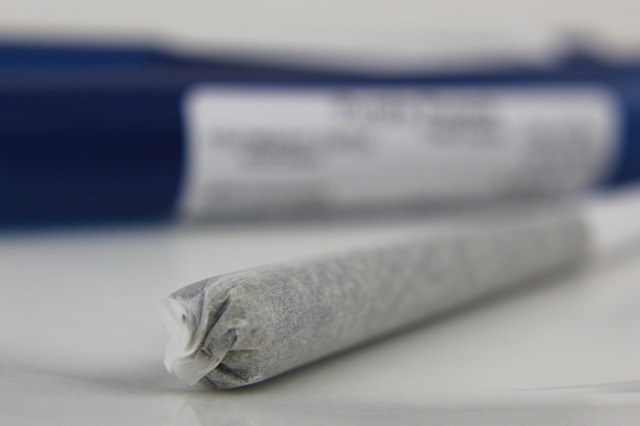 Several studies have shown that chronic pain sufferers are replacing prescription painkillers with cannabis. According to the latest research conducted this week, the daily use of cannabis can help reduce opioid use.

People are using cannabis to replace opioid drugs that have not been prescribed by a doctor, such as heroin.

You can find more information about the medical cannabis industry and other important news in the cannabis sector in the Hemp.im app. This app collects the latest cannabis news in bite-sized chunks that are easy to digest.

Research studies if daily cannabis use can substitute illicit opioids

“We have observed an independent negative link between the frequent use of cannabis and the frequent illegal use of opioids among people with chronic pain,” the authors wrote. “These findings provide evidence that cannabis can serve as a complement to or substitute for the use of illicit opioids in chronic pain patients.”

Since the U.S. population is at serious risk of opioid overdose, researchers from the University of British Columbia and McGill University in Canada, as well as the University of California in Los Angeles, have decided to use the data collected to understand whether cannabis serves as a potential substitute for illicit opioids.

For their analysis which was published in PLOS Medicine, the authors of the study used information from two open studies on 1,152 drug users from Vancouver, British Colombia, Canada. Respondents reported severe or persistent pain between 2014 and 2017.

During the survey period, 455 people reported daily use of heroin or other illicit opioids for at least one of the six-month observation periods of the survey. Meanwhile, 410 subjects said they used cannabis daily.

Using a statistical model, researchers found that “daily cannabis use has been significantly and negatively associated with daily illegal use of opioids.”

Cannabis is used to relieve pain for opioid users

In fact, a significant number of participants stated that they regularly use cannabis to relieve pain (148), sleep (144), stress (127) and nausea or appetite loss (123).

The findings confirm the belief of many supporters of cannabis legalization: increasing access to cannabis can help alleviate the opioid crisis.

“In the context of the current opioid crisis and the recent introduction of a national regulatory framework for cannabis use in Canada, the frequent consumption of cannabis among drug users who report pain can play an important role in preventing or replacing the frequent illegal use of opioids,” reads the summary of studies.

(Featured image by hayleyzacha via Pixabay)

First published in FaktyKonople, a third-party contributor translated and adapted the article from the original. In case of discrepancy, the original will prevail.