A survey in Argentina has found that the prevalence of hard drug use amongst cannabis users is no different from the general population, proving that the old “cannabis is a gateway drug” trope is a myth. The survey also looked into the consumption habits of participants and found that cannabis use has evolved from where it was 10-15 years ago, notably the increased interest in derivative products. 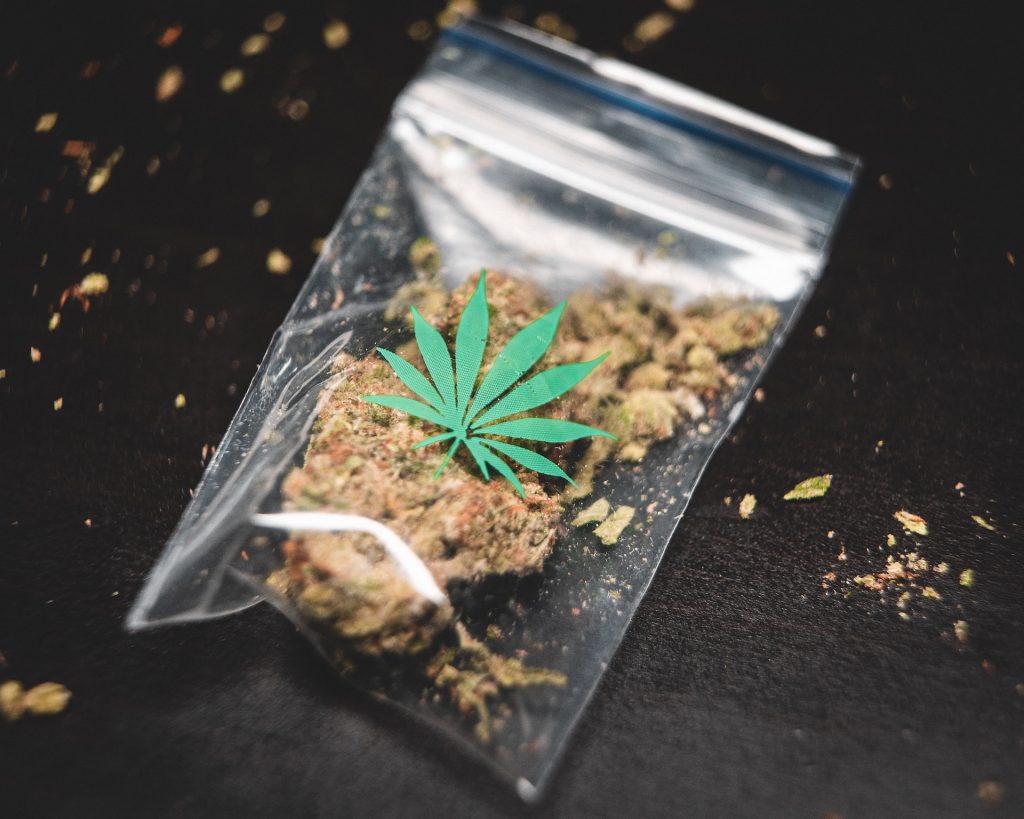 A Survey in Argentina has demolished the myth that cannabis is a gateway drug. The survey found that, while cannabis users consume other psychoactive substances, fundamentally alcohol (80%) and tobacco (46%), when it came to the use of harder substances such as cocaine (2.5%), cannabis users were no different to the general population.

These were the findings of the Argentinian First National Survey of People Who Use Cannabis. The specialist magazine THC conducted the survey in partnership with the Center for the Study of the Argentine Cannabis Culture (CECCA) and the National University of Quilmes (UNQ).

“These results show that the use of derivative products is no longer something strange and that today the vast majority (of users) at least interact with them. This was much less common ten years ago and practically exceptional 15 years ago,” said Emiliano Flores, director of the study and researcher at CECCA.

“On the other hand, although the prevalence of flowers and buds is still high in general terms when you disaggregate the data by type of use, among medicinal cannabis users, pressing is in fourth place, below creams and oil,” he added.

“In general, it is an early starting age. But the survey shows that this does not become a problem for poly drug use because the use of other substances (at the same time as cannabis), at least illegal ones, is very low,” Flores said.

Survey Proves Cannabis Is not a Gateway Drug

“This knocks down a bit the myth of (cannabis as) a gateway drug and, in particular, cocaine recently appears in sixth place, almost on the same level as mushrooms,” he added.

The report is based on an online survey answered by 64,646 people between the ages of 16 and 92 from all provinces who used cannabis at least once in the year prior to the survey (in 2020). The preliminary results had already been presented in October at the last Cannabis Expo.

These first conclusions showed that 75.5% of the people who treat a health problem with medical cannabis managed to reduce the consumption of other drug based treatments, and almost all (98%) claimed to have improved their quality of life in this way. However, only two out of ten had a doctor to accompany them in this process.

Another aspect to highlight is that a quarter of cannabis users access this product from self-cultivation, and in almost 90% of cases, they did so feeling fear of being prosecuted at least once.

Among other data, the study showed that although 75% of users access cannabis in ways other than self-cultivation (48.2% buy it, 17.2% by gift, and 8% by collective cultivation), 9 out of 10 would like to have their own plants.

As for the reasons that led them to give up this idea, 72.9% pointed out the fear of legal conflicts with neighbors or with relatives.

“Those who engage in medicinal use are the ones who self-cultivate the most. Additionally, self-cultivation is more masculinized and more frequent among generation X. Buying on the gray market is more common among millenials and older adults,” he explained.

First published by Diario El Argentino, a third-party contributor translated and adapted the article from the original. In case of discrepancy, the original will prevail.