The cannabis industry keeps growing non-stop and it’s becoming so evident, that this phenomenon is being called “the green rush”. It’s expected that in the coming years the cannabis sector will become one of the most prominent in many countries around the globe. Some of them, like Brazil, are already investing millions in developing the sector, in order to boost its economy in the near future. 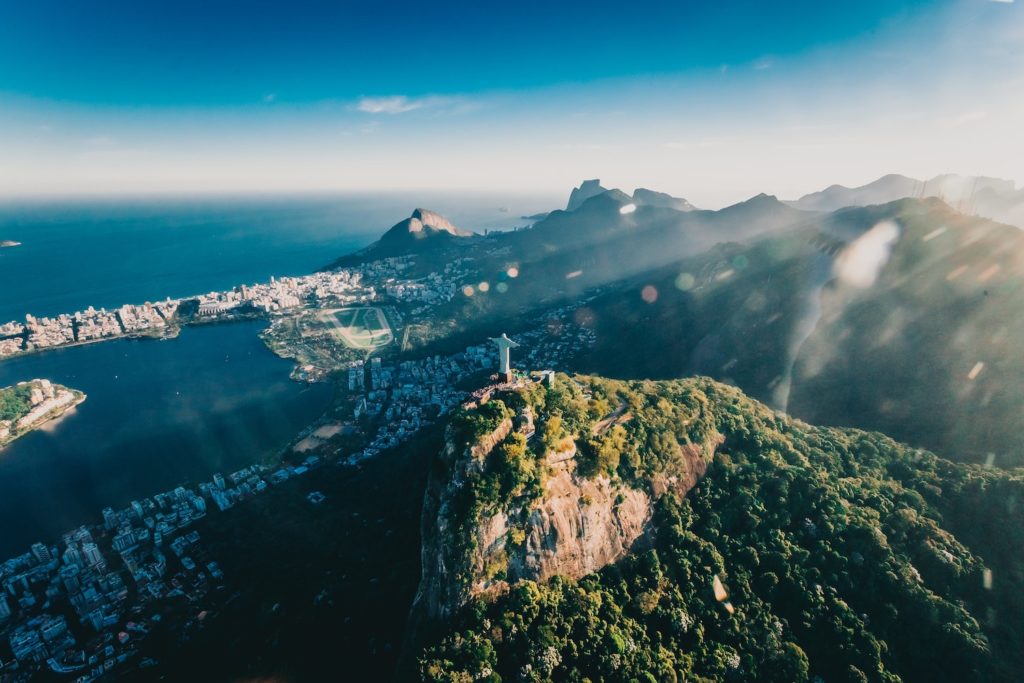 On March 10th, the law legalizing the sale of cannabis medicines in Brazil came into force. With the legalization of medical cannabis, Brazil took a big step to enter the cannabis market, a segment that has been moving billions of dollars around the world.

The growth of the cannabis-based products industry is so great that the trend is already known as the “green rush,” in many countries. The term makes reference to the gold rush that rocked the United States in the 19th century.

If you want to find out how the cannabis sector will boost not only the brazilian economy but the whole world’s economy and to find out the latest cannabis news, download the Hemp.im mobile application.

The impact of cannabis on the world’s economy

To better understand the impact the legalization of cannabis-based products can have on the economy in general, it is necessary to highlight the variety of options available on the market. The main one is the use of cannabis in the manufacturing of medicines. Both cannabidiol (CBD) and tetrahydrocannabinol (THC), two cannabis compounds, have very strong therapeutic characteristics and can help in the treatment of various diseases.

The medical benefits cannabis has on people’s health was actually the main reason why Brazil legalized the sale of cannabis-derived medicines. The National Health Surveillance Agency estimated that more than 13 million Brazilians could be positively impacted by the use of these alternative treatments to alleviate pains. There are several online platforms where people can find more information on the beneficial effects of substances found in cannabis and for which cases the use of medical cannabis is indicated.

The manufacture and sale of cannabis-based products is already legalized in over 40 countries. In the United States, where only 33 out of 50 states allow these products, huge amounts of money are already being moved on the cannabis market. In these states, cannabis-based products such as veterinary products, food supplements, cosmetics, and even cannabis clothing are available for people to legally buy them.

In 2018, the cannabis sector moved worldwide more than $18 billions. In Brazil, the market is set to grow starting with the second part of this year. In the South American country, there is already a group called The Green Hub. The group was founded by three Brazilian businessmen, which places itself as the first cannabis Startup accelerator in the country.

According to the group’s estimate, in the next three years, $4.6 billion (R$4.6 billion) is expected to be moved in Brazil, money resulting only from the legal sale of cannabis products.

Cannabis as a promising market for Brazil’s growing economy

Because it is a very promising market for the Latin American country, Brazilian companies from various sectors are already preparing to get involved with this possible new trend: importers, pharmacies, laboratories, carriers, among others. Therefore, those who imagine that only patients who will be treated with cannabis will benefit, are mistaken.

The indirect benefits are also enormous. To have an idea, a single look at the example of Florida, the U.S. state that legalized medical cannabis in 2017 is enough. In just two years, more than 15,000 jobs have been generated in the cannabis industry, a factor that brings improvements to the entire economic chain.

In addition, it is expected that new professions will emerge and, with that, new courses and specializations. If everything goes according to market expectations, the cannabis industry will move around $194 billion over the next six years.

First published in Costa Norte, a third-party contributor translated and adapted the article from the original. In case of discrepancy, the original will prevail.