The Polish Deputy Minister, Jozef Szczurek-Zelazko, said that there is no scientific development to determine the limit of THC in blood. However, the research done on THC levels among drivers shows differences in driver behaviour, signs of impairments or heart rate, immediately after cannabis use. Poland is now confronted with changes to the regulations. 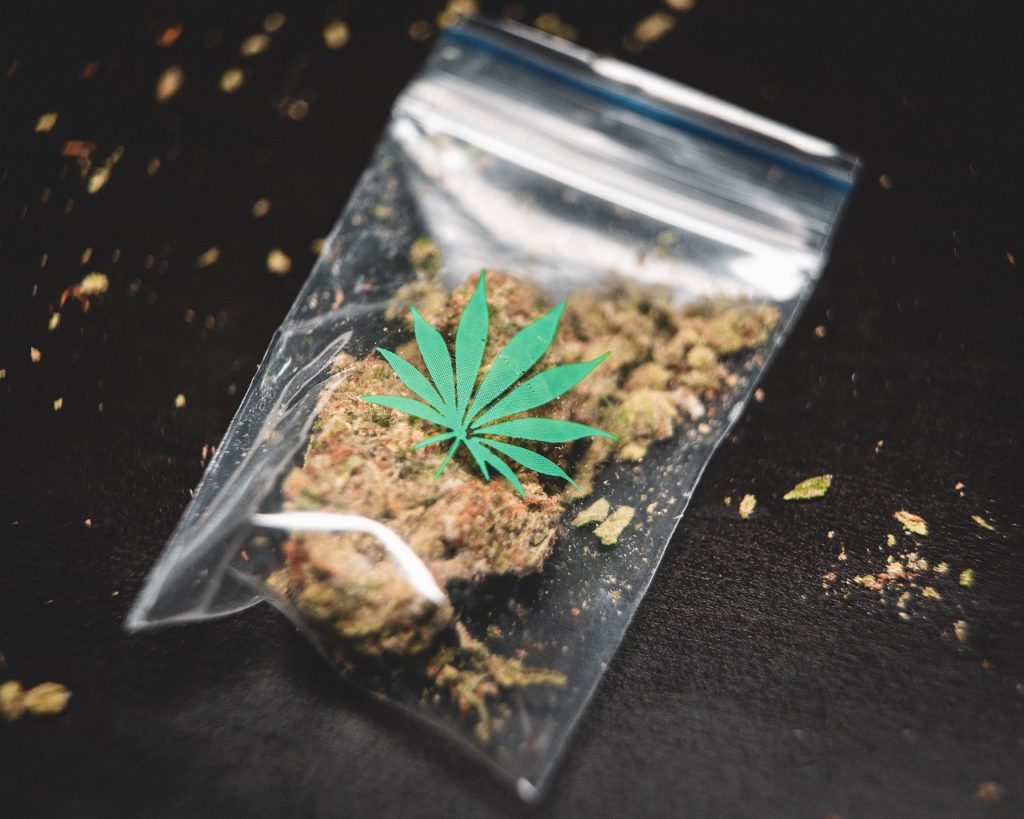 The Polish Ministry of Health responded to a parliamentary question about setting a limit on THC concentration among drivers. Problems during police checks are experienced by patients who use legal medical marijuana. Unfortunately, there is nothing specific from the Ministry’s response. There is no hope for the Ministry of Health to discuss issues related to the THC limit for drivers.

Jozef Szczurek-Zelazko, the Deputy Minister, answered Jaroslaw Sachajko’s question about THC limits, dispels all doubts. “Continuous evolution of the composition and level of the influence of drugs on the human body, as well as the various types of addiction they cause, not to mention the consequences of these addictions in the form of tolerance and abstinence symptoms – as rightly observed in the literature – make it impossible, at this stage for scientific development to determine limit values of concentrations or concentration ranges for particular active compounds of these drugs in the blood,” was written in the ministerial response to the questions.

It is hard not to get the impression that Poland is dealing with a political newcomer, whose main idea is to talk a lot but state as little as possible. It seems that in Denmark, Norway, or Belgium, among others, the legislators have no access to such literature – which suggests that the THC concentration limits are impossible to set.

Hemp.im brings you all the latest news, developments, and stories that are vital to the growth and commercial applications of hemp in the U.S. and abroad.

Meanwhile, contrary to what the Deputy Minister of Health suggested, there is really a lot of research on THC levels among drivers. One example is the series of experiments carried out at the end of the year by scientists from the Victoria University in Toronto. The simulated scenario included a nine-kilometre drive on a rural highway at 80 km/h, with some simple problems to solve, such as a slow-moving vehicle that needs to be overtaken.

It turned out that immediately after cannabis was induced by the test group, there were signs of impairments, badly centring the imaginary car in the lane and driving abnormally slow. But in further tests – 24 and 48 hours later – when the THC level was still detected in the test subjects, the driving simulator tasks were performed with normal results.

“We found significant evidence of differences in driver behaviour, heart rate, and self-reported drug effects 30 minutes after smoking cannabis, but we found little evidence of side effects,” wrote the scientists in their report.

Nobody knows whether the answer signed by Jozef Szczurek-Zelazko is more proof of a lack of knowledge, or whether the ministry simply does not care about this subject, is not important for the ministry. The association is launching a signature collection campaign in May for a citizens’ bill to deprive marijuana. The proposed regulations suggest that it should be allowed to have up to 30 g of cannabis for personal use and to grow up to 4 plants at home. Also for personal use.

Already a few thousand volunteers have registered with the Free Hemp Association to take part in this action. Collecting the required number of 100,000 signatures seems to be the most feasible. But after such a response from the Ministry of Health to the MP’s appeal, it looks like no one in the government is getting a resolution about marijuana.

There is no topic or concentration of THC among drivers, much less will there be a topic of changes to the regulations allowing the use of recreational marijuana in Poland – even pointing out some clear examples of what financial benefits this can bring to the state budget.

What did Mr Sachajko ask about?

“Dried medical cannabis can be legally bought in a pharmacy, cannabis seeds can legally be grown, and cannabis flowers that contain small amounts of THC outside the CBD are also legally consumed. THC is a hallucinogenic substance, but this effect is completely eliminated in the presence of CBD. Unfortunately, due to the lack of any legal regulations (as is the case with alcohol, for example), the amount of nanograms of THC metabolites per 1 ml of blood in a tested driver is irrelevant – whether 200 (the amount occurring shortly after taking) or 5 – after a few or more hours. And so you can lose your driving licence,” read an appeal submitted by Jaroslaw Sachajko.

The MP pointed out that through this hole in the regulations, more frequent licence withdrawals may occur here in a moment. It is also at least strange to the Member that marijuana is treated much more seriously than alcohol on the road. After all, if the test shows a slightly higher concentration, between 0.2 and 0.5 per mille, it will be treated as an offence. No matter what the THC concentration, this is a criminal offence under the current regulations.

First published in bizblog, a third-party contributor translated and adapted the article from the original. In case of discrepancy, the original will prevail.