The Federal Drug Commissioner Daniela Ludwig (CSU) was asked for her opinion on the findings of the Scientific Service of the Bundestag. The Scientific Service had come to the conclusion that “the pursuit of strict drug policy has little or no influence on consumption behavior.” A total of about 5,3 million Canadians had used cannabis. 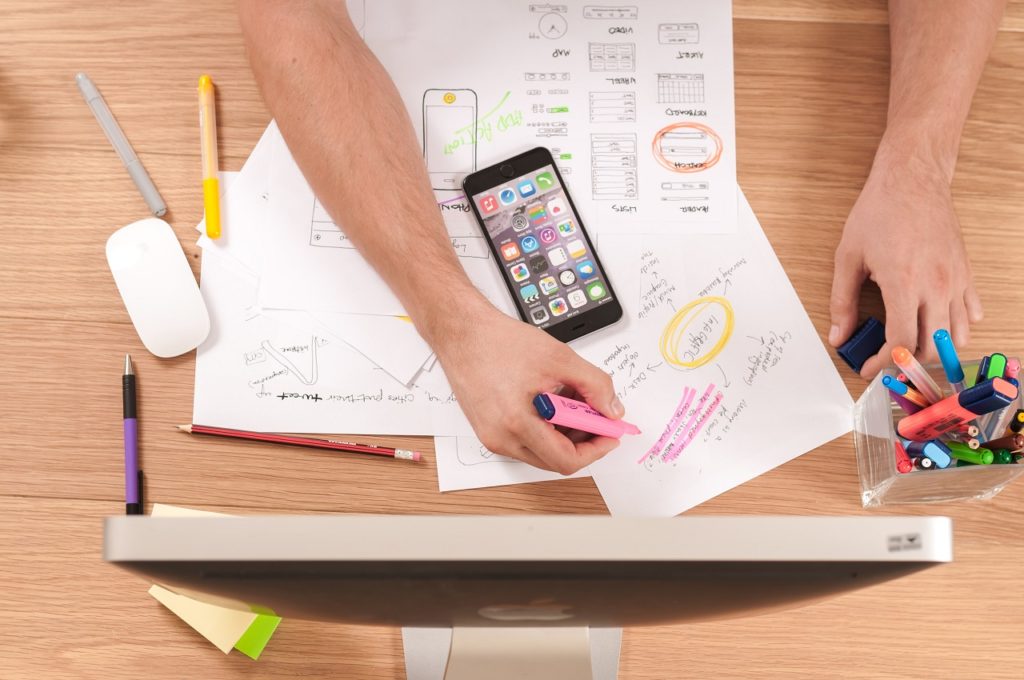 Daniella Ludwig (CUS), Drug Commissioner, has tried to question the investigation of the Scientific Service from the beginning. After Daniela Ludwig announced on Twitter that she had already read the report, but in the course of the debate it became clear that she had either not read the document thoroughly or that she should look again at the existing case law in Belgium and the Netherlands, the Drug Commissioner is now following up.

Whoever currently expects Daniela Ludwig to go into the first question in more detail will, unfortunately, be disappointed. The drug commissioner, however, had “studied the summary intensively.” And again she tried to talk down the result. On the one hand, she quoted a sentence from the introduction of the paper: “Moreover, in most of the countries studied, the use of cannabis has only recently been decriminalized or legalized, so that no data on the long-term development of consumption rates are yet available.” Ludwig, therefore, thinks that effects can only be proven after long-term observation. On the other hand, she criticized the fact that data from before 2018 have been included in the studies for most countries: “I have studied the summary intensively. I noticed that very different and often quite old annual figures were quoted. Current figures are only available for Canada.”

The latest cannabis news, the complete collection of articles and commentary on Hemp.im.

What is important: a long-term observation or data?

One wonders what Ludwig now considers important, a long-term observation or data that is as up-to-date as possible. In Colorado, the cannabis shops opened already at the beginning of 2014, so even older data are quite meaningful for the question of how this affects the consumption rates. Only that the result does not fit into the CSU concept: “Also for Colorado – one of the first states in the U.S. where cannabis was legalized – there is already evidence of the development of use after cannabis legalization. The authors of a 2017 publication conclude that the use of cannabis has not increased after legalization.”

Ludwig, therefore, prefers to opt for the most up-to-date data and in her answer deals exclusively with Canada: “According to an official study, the number of first-time users of cannabis has almost doubled since its legalization in October 2018. According to the study, 646,000 people used cannabis for the first time between January and March 2019 – almost twice as many as in the first quarter of 2018 with 327,000.”

The changes observed in consumer behavior

“Another aspect to be considered when classifying available study results is the method of data collection. As a rule, these are surveys, sometimes limited to certain groups of people, such as pupils of certain grades. Particularly with regard to the comparability of survey results before and after decriminalization or legalization of cannabis, it should be pointed out that the response behavior within the same group may differ and lead to distortions. For example, the willingness to report drug use may be greater if legal drugs are used instead of illegal drugs. This means that it cannot be ruled out that an increase in consumption rates after legalization is partly due to a change in respondents’ response behavior,” the Drug Commissioner added.

An increase in consumption after legalization in Canada

Nevertheless, as mentioned above, such an increase is not reported from Colorado, for example. All current data actually show an increase in consumption after legalization in Canada. And with that Ludwig has her argument, there is only one catch. It’s not the young people Daniela Ludwig allegedly wants to protect with the repressive cannabis policy, but the old people who try cannabis after the legalization.

This is also pointed out by the scientific service, which Ludwig, of course, kept quiet about: “According to SC, in the first quarter of 2019 a total of about 5,3 million Canadians aged 15 years or older had used cannabis. This represents 18% of the population. This figure is 4% higher than the figure of 14% recorded one year earlier (and thus before legalization). A large part of the increase is due to the increased use of cannabis in the group of men aged 45 to 64 years. According to SC, the results indicate that first-time users were also older after the legalisation of cannabis than before. Thus, half of the new users were at least 45 years old, whereas in the same period in 2018 only a third of the new users belonged to this age group. The proportion of people under 25 years of age who used cannabis remained unchanged.”

A significant decline in young consumers

The consumption of young people in the last three months before the survey has fallen from 19.8% to 10.4% after legalization in Canada. So if Drug Commissioner wants to establish Canada as a negative example of legalization, she has to change her most important argument: “Cannabis must remain prohibited to protect our old people!”

Ludwig further pointed out that weekly and occasional consumption has increased. What she did not mention, but can be found in the latest data from Statistics Canada, is that daily or almost daily consumption has not changed: “Daily or almost daily use (DAD). On average, in 2019, 6.0% of Canadians aged 15 or older reported using cannabis DAD; about the same level as 2018 (5.9%). Regardless of year, DAD users were also more likely to be male and aged 18 to 44.”

Cannabis only from legal sources

Finally, Ludwig has an argument in her quiver during her Canada bashing: “Not even three out of ten Canadian users in the third quarter of 2019 obtained their cannabis only from legal sources, according to the Canadian Bureau of Statistics. The rest continue to buy on the black market. The hoped-for effects have not materialized.”

Conversely, this means that almost 30% of consumers have completely broken away from the black market and consume only official, clean and taxed cannabis, and more Canadians are accessing both the official and black markets. That not 100% of the market is switched in one day should be obvious. The transformation to a regulated market takes a while, but every percent of consumers who no longer depend on the black market is worth legalizing. If Ludwig stands on 100% black market, she is, of course, right with her policy of prohibition, after all that is what Prohibition can deliver.

First published in Deutcher Hanfverband, a third-party contributor translated and adapted the article from the original. In case of discrepancy, the original will prevail.