After finally getting the green light to go ahead in October of last year, the long-awaited French medical cannabis trials are set to commence this spring. The trials will see 3000 patients trialing cannabis, predominantly for the relief of chronic pain. But while the experiments are seen as a positive step by many, there are still detractors who see cannabis as being like “therapeutic coffee.” 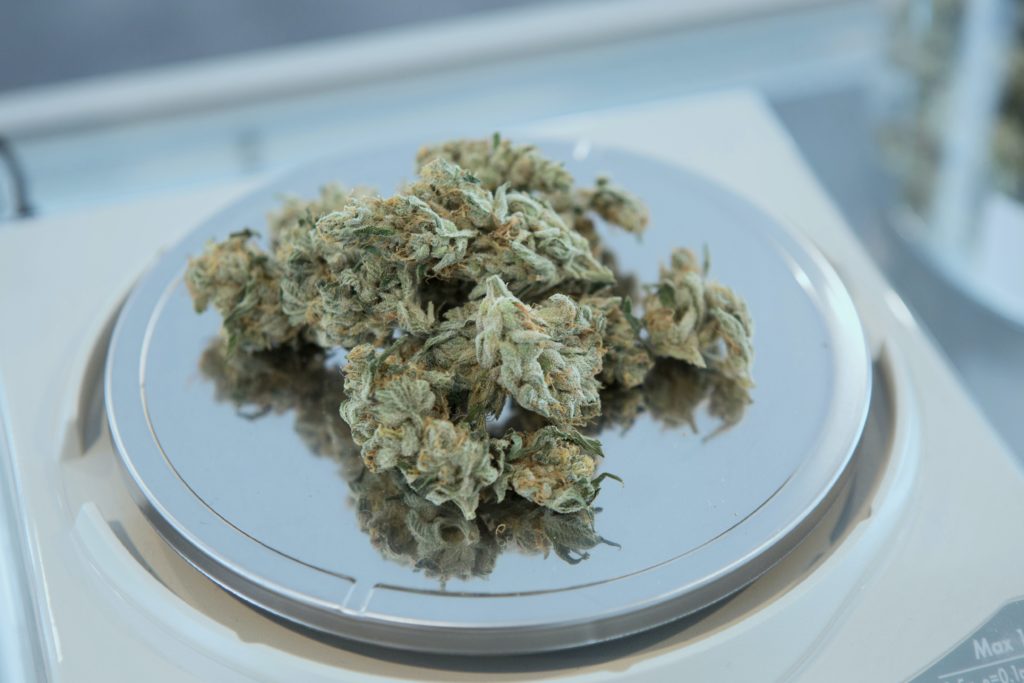 After two years of discussions, on 9 October last year, the French Ministry of Health finally gave the official go-ahead for therapeutic experimentation with cannabis substances to begin in France. The first long-awaited cannabis trials are now scheduled to begin this coming spring.

The results of the trials, to be released in the months following their commencement, will be breaking cannabis news, all of which you can keep up with using our companion Hemp.IM companion app.

Rediscovering the virtues of cannabis

The therapeutic use of cannabis is not a new subject at all, but it is one that is making a strong comeback in recent years. Indeed, it was nearly 5,000 years ago, in the great encyclopedia of aromatic herbs of the Chinese Emperor Shennong, that the first writings on hemp were found. This plant is said to be one of the first to have ever been domesticated by humans.

However, despite it’s history dating back several millennia, it was not until the “peace and love” movement of the 1970’s that a cannabis revival finally started taking place in the scientific sphere. Since then, many experts have studied the question and we can now find over 26,000 scientific studies on the subject.

Hope in the fight against chronic pain

In a clinical setting, cannabis is used in many different ways. From relief of rheumatic pain and other chronic pain conditions, right through to neurological diseases, many benefits have been mentioned throughout the vast literature on the subject of cannabis. The chronic pain uses are what will form the focus of the first clinical trials in France. 3,000 patients, including 700 suffering from chronic pain, have been selected to trial the new medicines.

Some health professionals see cannabis as being like therapeutic coffee…

However, the very term “therapeutic cannabis” and its alleged effects are being questioned, in particular by Professor of Medicine and pneumologist Bertrand Dautzenberg of the Salpêtrière hospital in Paris.

“Overall, cannabis does more harm than good. I am in favor of legalization, with a framework, of course. But, for me, cannabis is not an ideal substance. Rather, it is a little like coffee; who is going to ask for therapeutic coffee?”

Although hemp contains many active substances called cannabinoids, the ones that have attracted the attention of researchers are mainly those that are claimed to be responsible for a pain-relieving and relaxing effect. In the planned trials, patients will receive treatments with different doses. The aim will be to observe the tolerance for each of them, and the real effects on the reduction of chronic pain, from which, it should be remembered, 12 million people suffer.

However, although numerous studies have been carried out, the effects on pain management have never yet been proven. “The therapeutic effect of cannabis has never been proven very clearly. Admittedly, there are people who say it does them good, but in trials, it is not readily observable.”

First published in Franceinfo, a third-party contributor translated and adapted the article from the original. In case of discrepancy, the original will prevail.