While stores specializing in the sale of products based on CBD, the harmless molecule of cannabis, are flourishing throughout the region, France still lags behind its European neighbors when it comes to cannabis-propper legislation. But some are taking up the fight and making progress, with a new therapeutic cannabis trial finally rolling out to 3000 patients across the Nouvelle Acquitaine region. 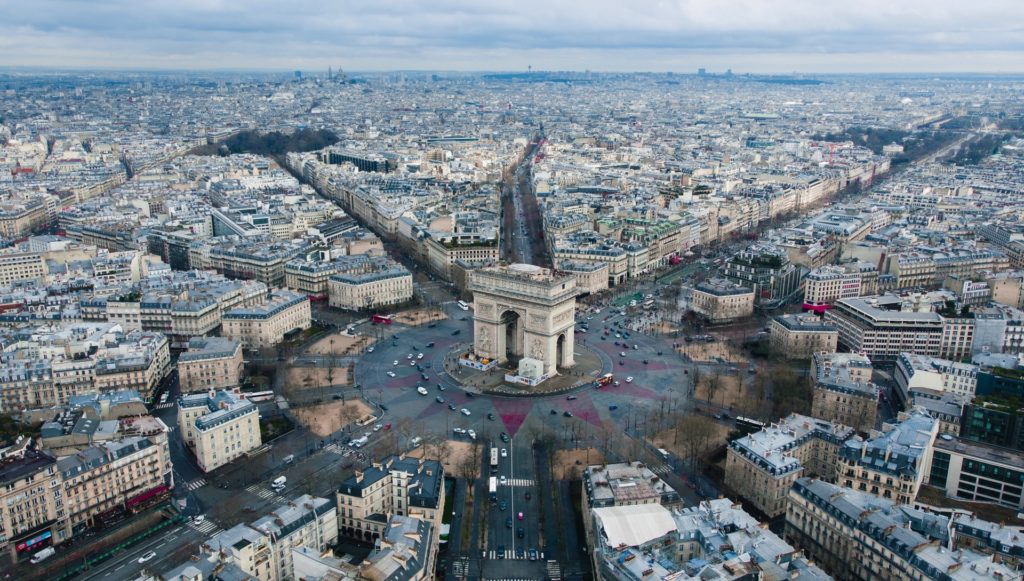 He has made it his hobbyhorse for more than 3 years. Eric Correia, a nurse by training and an elected member of the regional council of the French Nouvelle Aquitaine region, is an ardent defender of therapeutic cannabis experimentation and the possibility of producing it in France.

While stores specializing in the sale of products based on CBD, the harmless molecule of cannabis, are flourishing throughout the region, particularly in places like Limoges and Brive, Eric Correia’s fight is only progressing slowly. But progress on the issue is slow, and there are many contradiction the nurse finds he must overcome.

It was necessary, for example, to “first of all make it credible.” That meant there was a need to try and make people “explain why we don’t see anything wrong with making drugs from opiates, yet we still don’t make them from cannabis.”

Slowly rolling out a new cannabis experiement to 3000 patients

The health experimentation is gradually being put in place, rolling out to 3,000 patients who, for the first time in France, will be able to test the use of therapeutic cannabis for five pathologies. The last step, according to Correia, is to obtain “the authorization to be able to transform the flower and thus produce medical cannabis.”

In the meantime, however, anyone can buy CBD on the street corner. But “we are no longer in the well-being,” in this market, say Correia. “It can be the equivalent of what essential oils are today in medicine,” he continues. Many essential oils are misused and their therapeutic properties misunderstood or diluted down.

However, some CBD users explain that they use it for chronic pain or anxiety, so is it a substitute for therapeutic cannabis? “Sometimes between therapeutics and well-being, there is a frontier which is not really visible” according to the elected representative who uses the example of drugs for better sleep which would be replaced by CBD. “The effect is the same but with fewer side effects”.

For Eric Correia, instead of always trying to qualify between well-being, therapeutic or medical, “at a given moment, the patient who replaces molecules prescribed by the doctor by other less harmful molecules that have the same effect, why not authorized? “

But the regional adviser, there is still a major difference between therapeutic cannabis and CBD. “Therapeutic cannabis obeys very strict manufacturing rules. One controls the seed until the finished product” to be sure of the regularity of the dosages in medicines in particular.

If the controls are less for CBD, Eric Correia assures that that’s because there is minimal risk. “Are there any risks when you take essential oils? No one worries about that.” Correia also deplores the fact that, when it comes to the use of the CBD in France, it was one of the last European countries in which it became available.

Correia points out that France is somewhat alone in its European neighborhood. “We are really behind all of the others. There are 21 others that have authorized cannabis for well-being and medical purposes, so you can see that we are lagging behind” both in terms of patients and production. “We don’t have the right to transform the flower and that’s no longer normal! Jobs are being created everywhere else but at home and that’s pretty scandalous.”

First published in Francebleu, a third-party contributor translated and adapted the article from the original. In case of discrepancy, the original will prevail.