Three years after legalization, Canada’s cannabis gamble hasn’t exactly won the jackpot. Black market sellers still cover almost 50% of demand, and that which remains is divided among far too many suppliers and sellers. Consolidations and mergers are already underway as the sector slims down, though perhaps there are some lessons to be learned from the success of some provinces like Quebec. 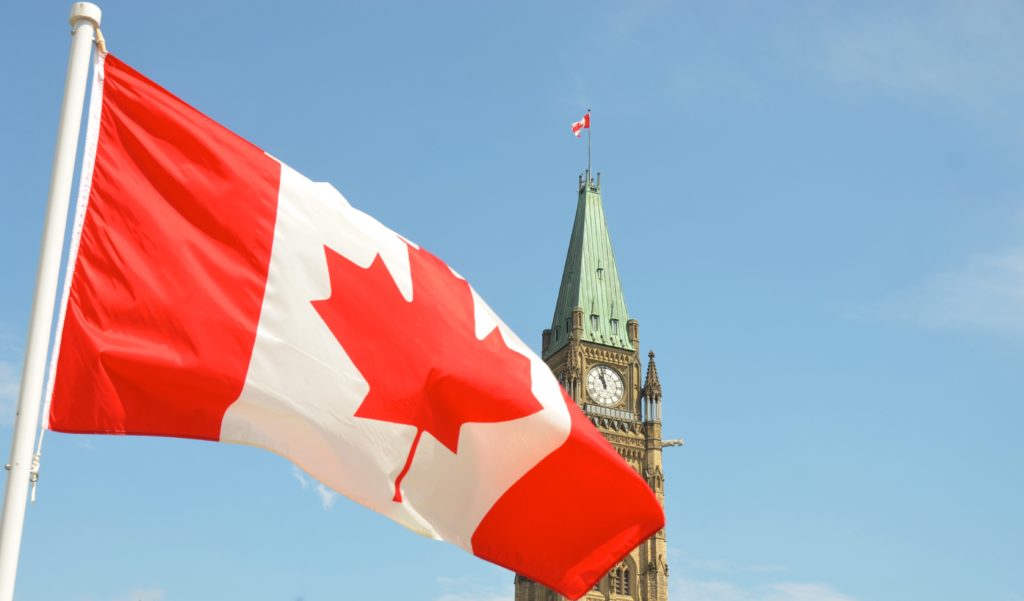 In Canada, three years after the legalization of recreational cannabis, the euphoria of cannabis legalization has faded. The industry has not achieved its goals, nor has it eliminated the black market.

After a strong start, Canada’s cannabis industry is facing new challenges: black market sales are still strong, production plants are closing, others are being swallowed up by larger ones and employees are being laid off.

Want to know more about the state of the cannabis industry in Canada and the rest of the world? Eager to keep up with the latest hemp news? Download our companion Hemp.IM app today!

Cannabis legalization was a campaign promise by Justin Trudeau in 2015. In 2018, it was a done deal: it became legal to consume cannabis for recreational purposes in the country. The craze was then tangible, with long lines in front of the first stores.

The aim was to curb black market sales. But today, only just over half of all cannabis sales are made on the legal market. The demand has not shifted entirely from the illegal market to the legal market, especially in the western part of the country,” explains Jean-François Ouellet, a professor at HEC Montréal.

The Quebec Exception – What does Successful Cannabis Legalization Look Like?

In Canada, only Quebec seems to be an exception to the failure to curb black market cannabis sales after full legalization. Why is that? First of all, because it has chosen a public system of sale via its SQDC (Société Québécoise Du Cannabis) points, while many other provinces went with 100 % private, or mixed, regimes.

Quebec has also chosen to sell cannabis at the same price as the black market. And if people don’t want to travel, they can order online and have it delivered to their door the same day, just as they would if they called their dealer,” he says. Obviously this has had a huge impact on customer behavior.

Another concern. In 2018, the data on supposed consumption was also overestimated, observes Jean-François Ouellet. There was no significant increase in cannabis consumption with legalization among those over 15 years old: 15.6% against 16.1% between the second quarter of 2018 and 2019, according to Health Canada.

When cannabis legalization was announced, too many producers and seasoned – or novice – businessmen rushed to the green gold… only for the consumer side of the rush to flop. Strong competition, overproduction and falling prices pulled the breaks hard on producers’ euphoria.

Take, for example, the giant Canopy Growth. They managed seven cultivation plants in the country at one point. They all closed or were sold in 2020. And at the original site, layoffs are commonplace. Listed on the stock market, the company has seen its share value fall by more than 26%, just since January.

The spectacular drop can be explained in part by “closed sales outlets during the lock-up periods and supply problems with American sites,” according to CEO David Klein, but only in part. Competitors are also complaining about the lack of outlets in some provinces.

Basically, everyone has inventory on their hands. Some producers have even had to take shelter from their creditors, like AgMedica and Wayland. “When a market is in decline, industry players start buying each other out as cash becomes scarcer. They have to get bigger and bigger,” adds Ouellet.

Emerald Health Therapeutics, which employs 120 people and has a cultivation plant in St. Eustache, north of Montreal, is holding its own, but is not thinking of expanding internationally at this time. “We’ve had our challenges, we streamlined our production last year,” explains Mohammed Jiwan, general manager of operations.

We want to focus on the Quebec market and have a wellness approach rather than a recreational one,” he continues.

First published in ouest-france, a third-party contributor translated and adapted the article from the original. In case of discrepancy, the original will prevail.