UK Home Secretary Suella Braverman is considering tightening the classification of cannabis. The absurd idea to tighten the classification of cannabis came days after US President Joe Biden announced that he would pardon federally convicted cannabis offenders. Moreover, it flies in the face of well-established research that has already debunked the theory that cannabis is a gateway drug. 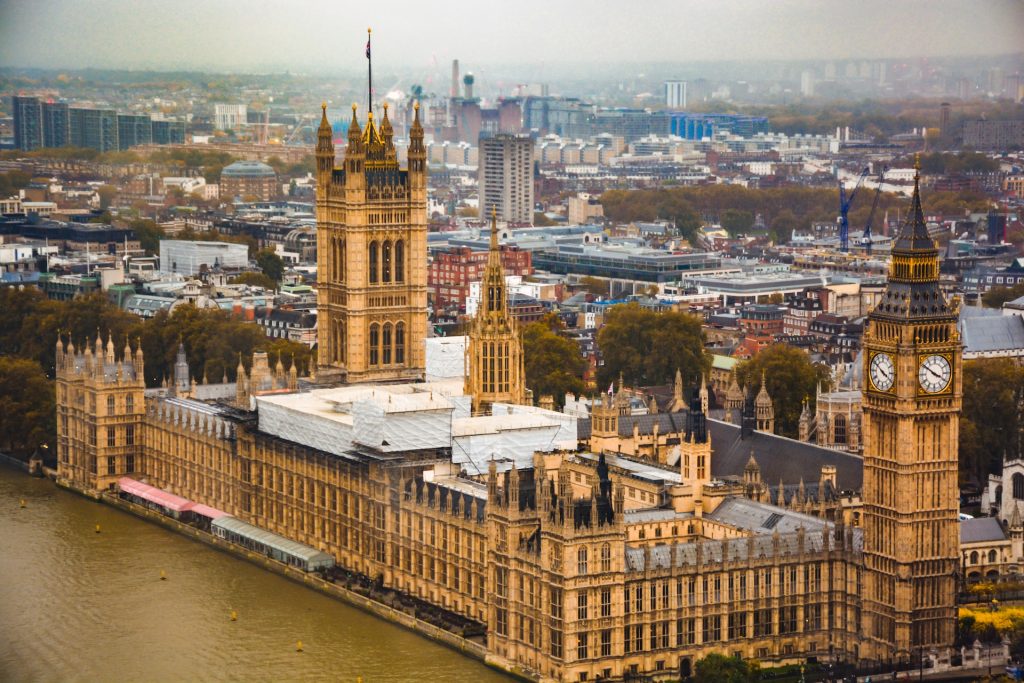 The British Home Secretary Suella Braverman is considering classifying cannabis as a Class A drug, the country’s strictest classification of controlled substances.

The absurd idea to tighten the classification of cannabis came days after US President Joe Biden announced that he wanted to pardon all federally convicted cannabis offenders. Moreover, research has already debunked the theory that cannabis is a gateway to other drugs.

For more news like this, head to the play store to download our free cannabis news app.

Suella Braverman’s statement follows calls by law enforcement agencies to reclassify cannabis as a Class A drug, the same category that includes heroin, cocaine, and ecstasy.

Braverman opposes the decriminalization of cannabis and says the fight for cannabis-related law reform sends a “cultural” signal that cannabis use is OK.

The Home Secretary is also concerned about evidence that cannabis use can lead to serious health problems, including “cancer, birth defects, and mental illness, including paranoia and psychosis.”

Apparently, a Class B Classification Is too Lenient

Currently, the UK government lists cannabis as a Class B drug, punishable by up to five years in prison for possession and up to 14 years for production or trafficking. A stricter designation of cannabis as a Class A drug would increase penalties for cannabis-related offenses, including prison sentences of up to seven years for possession and life imprisonment for cannabis producers and dealers.

An unidentified source from the Braverman community told The Times that the interior minister believes that stricter penalties are justified because they would deter cannabis use and trafficking.

The attempt to classify cannabis more strictly is an attempt to address the illegal use of psychoactive substances. In July, the Ministry of the Interior, the government ministry responsible for law and order, immigration, and security, published a white paper revealing a proposal to revoke driver’s licenses and passports of people with multiple drug convictions.

Stricter Classification of Cannabis Is an Absurd Idea

Peter Reynolds, chairman of CLEAR, a group that campaigns against cannabis prohibition, said the proposal to reclassify cannabis in the UK is “absolutely crazy,” adding that Conservative commissioners are “promoting ideas that will increase crime, violence and child abuse.”

“The idea of doing more of the same as in the last 50 years, which has clearly failed, is absurd,” Reynolds said. “The only people who want this are ignorant people, politicians, and people who sell illegal drugs, I’m absolutely sure of it.”

After police and crime commissioners unveiled a proposal to classify cannabis as a Class A drug, an Interior Ministry spokesman said the potential dangers of cannabis do not justify reclassifying the drug.

“There are currently no plans to reclassify cannabis, which is classified as a Class B drug in the UK based on clear medical and scientific evidence of its harm,” the spokesman said.

Cannabis Is a Gateway to Drugs!

Research does not support the theory that cannabis is a drug that leads users to more harmful or addictive substances. A 2017 report by the Drug Policy Alliance indicates that while cannabis is the most widely used illicit substance in the world, research has never shown it to warrant classification as a gateway drug.

“Research shows that cannabis can be more accurately described as a gateway drug because the vast majority of cannabis users do not use other illicit drugs,” the report says.