Every two years, U.S. states can vote on whether to legalize cannabis or not via popular referendum. Here we’ll look at the five states who will vote on cannabis legalization this November 2022 (North Dakota, South Dakota, Missouri, Arkansas, and Maryland), and give you a state-by-state rundown where we look at details of the proposed laws and how popular the initial petition stage was. 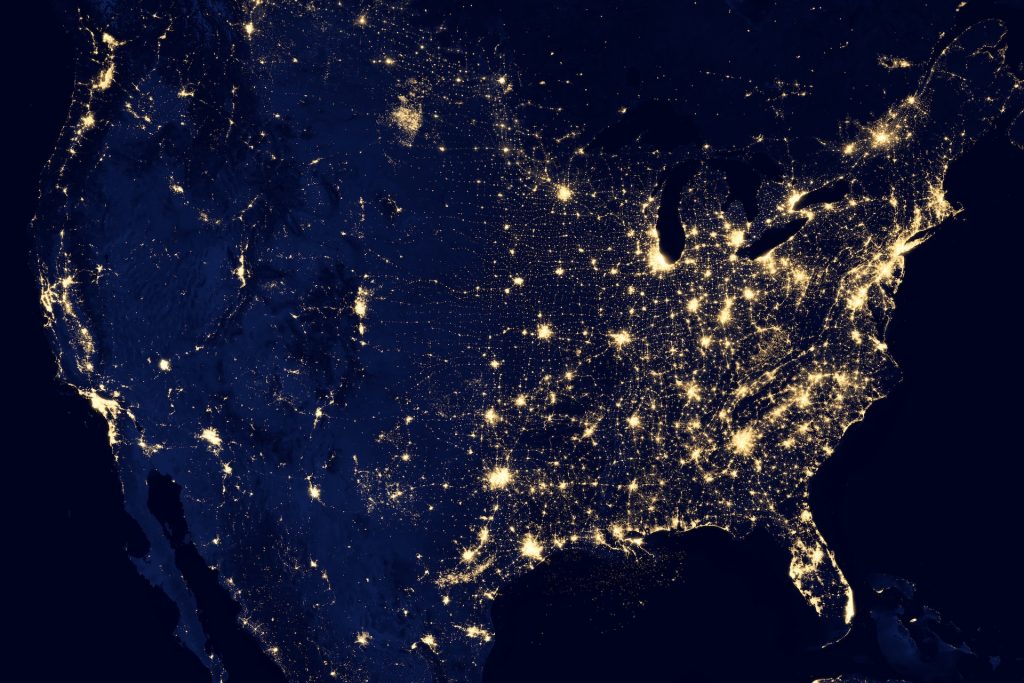 Every two years, U.S. states can opt to legalize cannabis via popular initiative referendums introduced during either the midterm or presidential elections.

To Legalize or Not to Legalize, That Is the Question

This year, five states are voting to legalize cannabis on the November 8 ballot, and many of these proposed initiatives received overwhelming support from voters during the signature-gathering phase of the campaigns. In some cases, they have collected double the number of signatures required.

Here we’ll look at which states are voting and provide a brief rundown of the details in each of these states. But first, a friendly reminder that the best way to keep up with all the latest legalization news is to download our free cannabis news app.

Five organizations initially filed applications to legalize adult-use initiatives via the 2022 Arkansas ballot, but only one appears likely to succeed: Responsible Growth Arkansas.

The group is behind Arkansas’ adult-use cannabis amendment, which would allow possession of up to one ounce of cannabis (28 grams). However, it would not legalize home cultivation.

The campaign had until July 8 to collect 89,000 valid signatures to qualify for the November 8 ballot. They provided double that number: 193,000 signatures.

On July 29, officials announced that the legalization measure had qualified for the ballot.

According to a February poll, about 54 percent of Arkansas residents support legalizing adult use.

The Maryland Cannabis Legalization Amendment has been certified and will appear on the November ballot.

It would legalize cannabis possession for adults beginning July 1, 2023. In addition, it requires lawmakers to put in place a regulatory framework for the program via separate legislation.

The Maryland legislature has already addressed the latter issue through House Bill 837. If Maryland voters pass legalization in November, Governor Larry Hogan (R) has said he would sign the bill. This would introduce the following legalization measures:

According to a Goucher College poll released in March, 62 percent of Maryland voters support legalization. However, the state has already failed to legalize cannabis back in 2018.

Missouri to Vote on Constitutional Amendment

If passed, the constitutional amendment would allow retail sales, tax cannabis at 6% (with an additional 3% local option tax), create equity licenses, and automatically expunge the records of residents with non-violent marijuana offenses. In addition, adults would be able to purchase and possess up to three ounces of cannabis.

On August 15, North Dakota Secretary of State Al Jaeger (R) approved an adult-use legalization measure that will appear on the November ballot.

Although the New Approach North Dakota group had less than three months to gather the signatures needed to get its legalization measure on the November ballot, it nonetheless triumphed… and it wasn’t even close. The group was required to submit 16,000 signatures – 2 percent of the state’s population – but in July, it submitted nearly 26,000.

The measure would legalize the possession of up to one ounce of cannabis, four grams of cannabis concentrate, and up to 500 milligrams of edibles. Adults would be able to grow three plants in their homes legally. The state would be required to create a market of retailers and manufacturers and to implement testing and monitoring procedures.

On May 3, 2022, South Dakotans for Better Marijuana Laws (SDBML) submitted the signatures required to place a new adult-use legalization initiative on the November 2022 ballot.

On May 25, 2022, the South Dakota Secretary of State certified the signatures and placed the legalization initiative on the November 8 ballot.

Although South Dakota voters passed legalization by a large majority on the November 2020 ballot, Governor Kristi Noem (R) used taxpayer money to fund a lawsuit to overturn the vote. In November 2021, the state Supreme Court sided with Noem and overturned the approved measure.

(Featured image by NASA via Unsplash)