Uruguay was the first country in the world to legalize cannabis, and currently the industry is blooming and constantly changing. Right now, even if the sector is in a phase of stagnation and reshaping, many businessmen consider the future to be bright and that cannabis could generate the same or more income than meat, if the right decisions are taken in the coming debates. 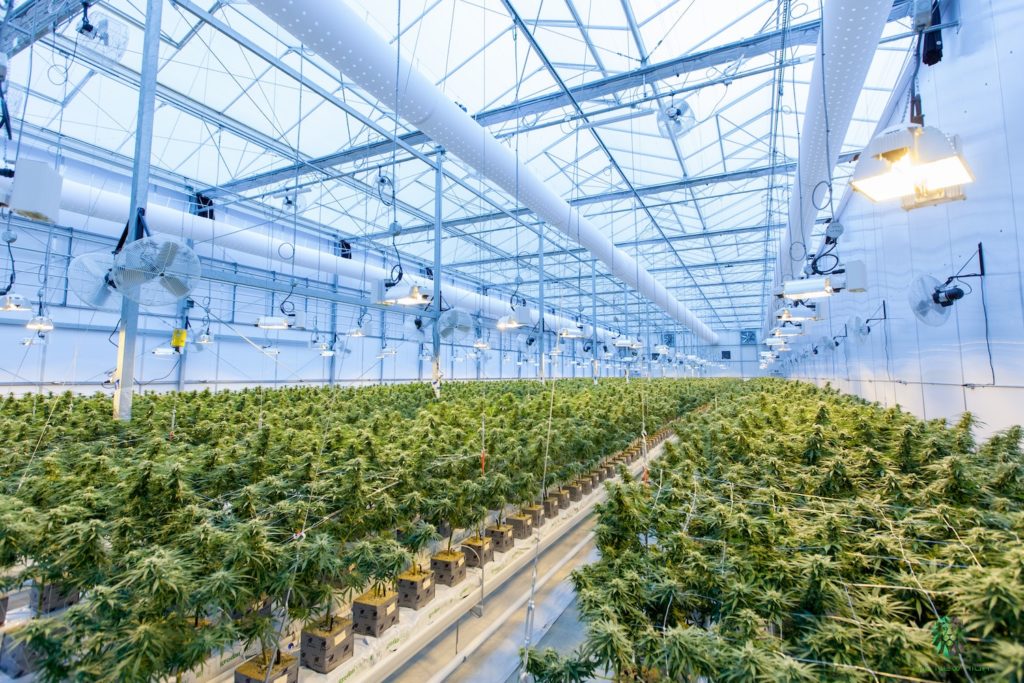 The unusual progress that the cannabis industry has made in Uruguay during the pandemic and the whole period since 2013, when cannabis was legalized in the country, ignites enthusiasm. One of the excited businessmen is Marco Algorta, president of the Chamber of Medical Cannabis Companies in Uruguay.

“It’s not unreasonable to talk about a billion dollars” for cannabis exports, said Algorta, who is also a businessman. This month the government issued two decrees that seek to speed up the market for medical and industrial cannabis. There is talk that these exports can generate foreign exchange similar to that of meat.

If you want to know more about cannabis, how the Uruguayan cannabis industry is changing, and to find out the latest cannabis news, download the Hemp.im mobile application.

Algorta said that the development of this production will depend “on the capacity for industrialization that we have, on the investments that end up taking root in Uruguay. But it is not unreasonable to talk about a billion dollars which is the number of meat. If you look at international prices, it doesn’t seem crazy to me.”

He said that the production of some $100 million that has been achieved so far has been done on 600 hectares.”The land used has been very little,” Algorta said. If the Ministry of Livestock, Agriculture and Fisheries reaches the agreement it is negotiating with the U.S. FDA, “a billion dollars is not a lot of money,” he added.

With respect to the new regulations for the cannabis industry, Algorta considered that the decrees give clues as to where this industrial development may come from in the country. First is the hemp decree that allows the sale of flowers within the national territory for food and cosmetics, for example.

“Regarding medical cannabis, when he talks about selling it without registration, means that some kind of authorization or certification will be generated, which will be more simplified so that this product can leave the country for medical purposes,” he said.

The aim would be to allow the cannabis industry to export under the laws of the purchasing countries.

“The investor can come to Uruguay to work and invest because the fruit of his work will prosper. That was done very well by the President (Lacalle Pou) and the pro-secretary (Rodrigo Ferrés).”

There are three elements, firstly the attitude of the President of the Republic (Lacalle Pou) and the pro-secretary Rodrigo Ferrés, who played a leading role, and gave a very clear message; we must be ‘catalytic agents’ and favor so that cultivation and importation, and eventually exportation, becomes a productive instance.

The decrees that were approved have a retroactive effect, they resolve until 2020, but they do not resolve forward. Now officials have to think about the normative modifications that will have to be carried out so that this situation does not repeat itself.

The final issue is that exports must be favored, sending a clear message to producers and investors that they will not be left behind but on the contrary.

When asked if new decrees will be issued, Radio replied; “Yes, but from now on we must think of a regulation that does not require you to make a new decree every three years.”

On whether production will increase, the official said that “although it is the government’s will, it is not enough, it is necessary to enter a virtuous circle, where investors feel they can invest.”

“We are in an incipient stage, the market can change many times”. He continued “These days, we are meeting with a company that intends to settle in Uruguay to sell services to producers.”