Amazon has shown its support for cannabis legalization, backing the latest Republican-led cannabis bill that will regulate cannabis taxation, and decriminalization at the federal level. This is not the first time the online platform has come out in support of cannabis. The company has also made moves within its own policies, including dropping cannabis testing requirements for its employees. 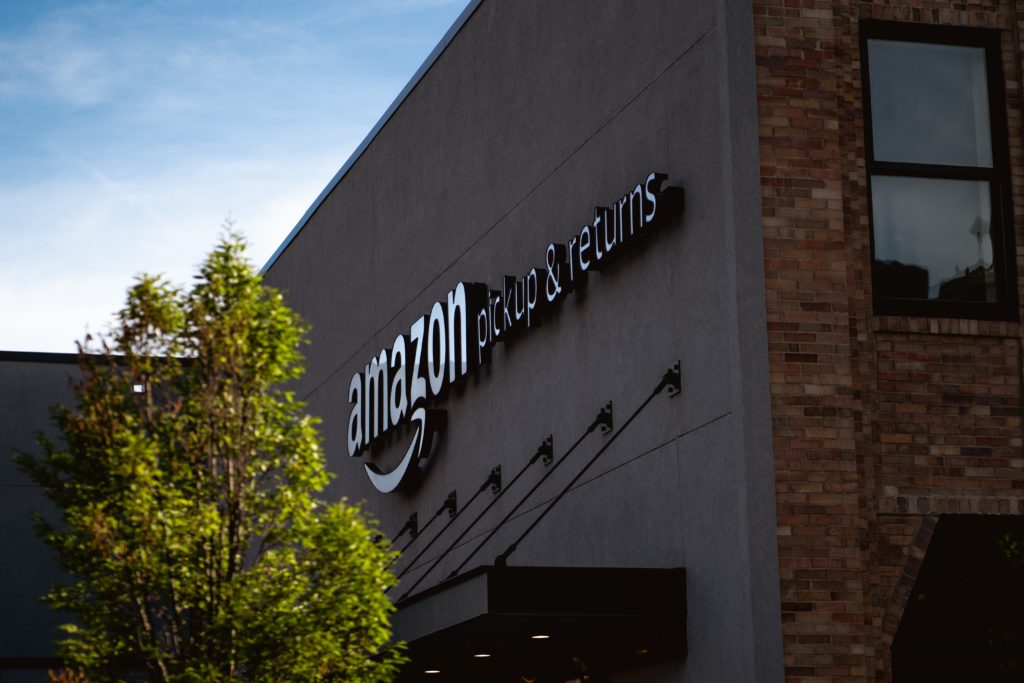 Amazon, the second-largest private employer in the US, is supporting a Republican-led cannabis bill to legalize, tax, and regulate cannabis at the federal level.

The move does not come as a shock, however, as the online platform has previously shown significant support for cannabis; a story which we have covered extensively here, and through our free Hemp.IM cannabis news app.

The company’s public policy division said Tuesday it was “pleased to support” the cannabis bill by Republican Representative Nancy Mace, who introduced the States Reform Act in November as an alternative to the legalization plans championed by Democrats.

“Like many others in this country, we believe it’s time for national cannabis policy reform, and Amazon is committed to helping in this effort,” said the company, which has previously expressed support for a separate cannabis bill led by the Democrats.

Last year, Amazon decided to stop testing most of its workers for cannabis and to clear the “records” of former workers sanctioned for testing positive, allowing them to be rehired.

The reason for dropping cannabis testing is manifold, Amazon said at the time. The growing movement towards state-level cannabis bills implementing legalization has made it “difficult to implement a fair, consistent, and nationwide pre-employment cannabis testing program,” with data showing that drug testing “disproportionately impacts people of color and is a barrier to employment.” Removing this requirement also broadened the company’s applicant pool.

The Republican cannabis bill proposal would end the federal ban on cannabis while taking specific steps to ensure that businesses can continue to operate unhindered by changing federal rules. It also incorporates some fairness provisions such as expunging the criminal records of people with non-violent cannabis-related convictions and imposing an excise tax, the proceeds of which would support community reinvestment, law enforcement, and Small Business Administration (SBA) activities.

Amazon also supports the Marijuana Opportunity, Reinvestment, and Expungement (MORE) Act, a Democrat-led cannabis bill. Although they hold the majority in both houses, in addition to controlling the White House, the margins for passage of the cannabis bill are slim.

The MORE Act was approved in September by the House Judiciary Committee last September. Senate leaders are preparing to introduce a separate cannabis bill proposal after unveiling a draft in July.

(Photo by Bryan Angelo via Unsplash)