CBD sellers in France are celebrating a huge victory for their industry this week after a French Council of State decision overruled the government’s absurd and draconian prohibition of CBD containing hemp flowers. This attempt to restrict the legal cannabis market met with fierce resistance from advocates who took the question to the highest administrative court, and won. But how did they do it? 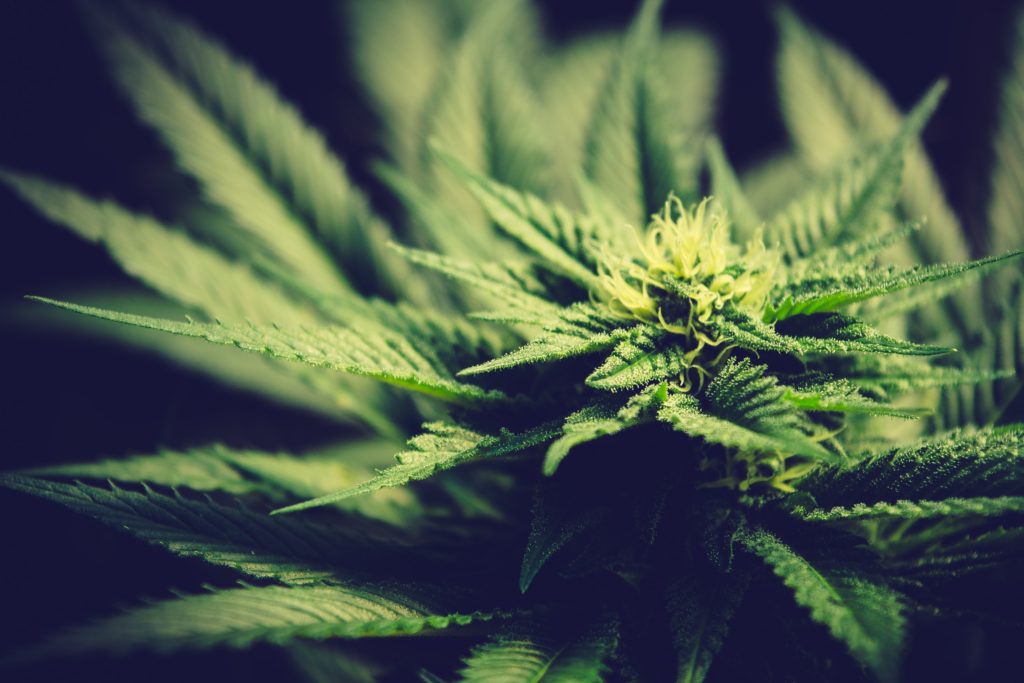 This is a big victory for CBD professionals across France. The French Council of State, one of their highest courts, suspends the ban on the sale of cannabidiol containing flowers, that the government had tried to enact. This decision of the highest French administrative court allows the 2000 CBD stores in the country to sell hemp flowers once again in full legality.

How did the CBD and cannabis activists win over the Council of State court? Why did the judge of the summary proceedings take this decision? Find the answers to these and other pressing questions of hemp news by downloading our companion Hemp.IM app.

The French decree threatened “in a serious and immediate way” the sellers of CBD.

Several unions and hemp lobbies had put forward the “economic emergency” they are facing since the publication of the order. The company Shyw, which manages the brand The CBD House, even put forward “a risk of bankruptcy in the very short term” during the hearing.

The Council of State has obviously heard their arguments. “The contested order seriously and immediately affects the situation of its members, forcing them to destroy their stocks of flowers and hemp leaves and depriving them of income representing between 50 and 70% of their turnover,” said the report of the summary judge.

French CBD and cannabi order contained too many contradictions

The order of December 30, 2021 authorized CBD extract to be sold in France, but prohibited the flower … while it is from the flowers that the extract comes. During the hearing, the lawyer of the Professional Union of Hemp, Cedric Uzan-Sarrano had made the audience laugh by advancing: “The government tells us: ‘The apple juice is authorized. But the apple is a narcotic”. Obviously, his argument was successful.

The summary judgment judge did not use the same words as the lawyer, but the idea was close. According to her, the order prohibits the flowers “even if their THC content, a substance classified as a narcotic, is below the threshold of 0.30%, while this threshold is considered in I of the same order as the one below which the cannabis sativa L. plants are devoid of narcotic properties.” In other words: the government has got to get its act together.

Because it is possible to distinguish between CBD and THC flowers.

This was one of the government’s main arguments. According to the MILDECA, “internal security forces […] must be able to simply discriminate products, in order to determine whether or not they fall under the criminal policy of the fight against drugs”. Translation: the French police and gendarmes must differentiate at a glance a CBD flower from a THC neighbor. This explains the ban on flowers with a high percentage of cannabidiol.

For hemp growers and traders, there are quick and cheap tests to differentiate the two. The Council of State therefore gives them reason. “It does not result either that it would not be possible to mobilize the means to control this content, while the means of control are detailed, for the whole plant, in the annex of the order, to distinguish the leaves and flowers of hemp which, because of their very low content of THC, could be regarded as devoid of narcotic properties” argues the judge.

She concluded curtly: “The argument that the general and absolute prohibition measure taken is disproportionate is likely to create a serious doubt as to its legality.

Because the CBD flowers are not more harmful than its extract

Another argument put forward by the French executive: CBD flowers are consumed mostly in joints, often with tobacco. And “the risks associated with the smoked route are established,” according to the MILDECA.

The judge again rejects the government’s argument. “It does not result from the investigation, as of the date of this order, that hemp flowers and leaves with a THC content of no more than 0.30% would be of a degree of harmfulness to health that would justify a measure of general and absolute prohibition of their sale to consumers and their consumption.”

In short, CBD flowers are back in stores!

(Photo by Esteban Lopez on Unsplash)