Argentina has had its first national survey of cannabis users. Carried out by THC Magazine, the Center for the Study of Argentine Cannabis Culture (CECCA), and the National University of Quilmes (UNQ), the survey has shown promising support for cannabis, including increased use in pets. However, it has also highlighted lagging issues that still hold the Argentinian cannabis industry back. 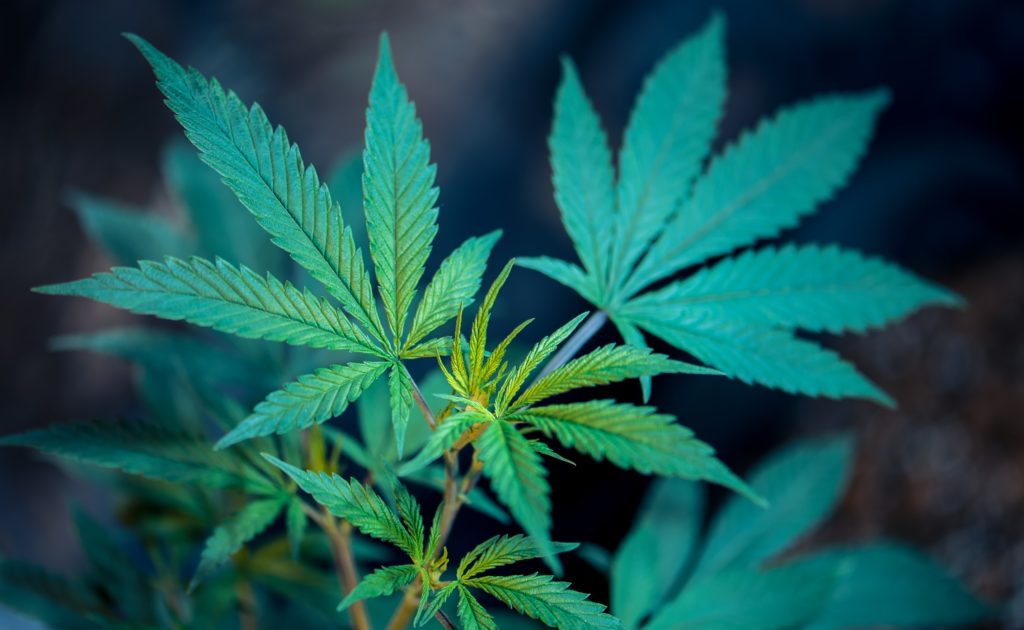 The progress of medical cannabis in Argentina is notorious. Not only because of the increase in its consumption but also because of the regulatory framework that is now being established in the country, which now only needs to be approved by the Senate for its production to be legal. But this therapeutic purpose is not only for human beings. It can also be implemented in pets and, for the first time, there are official figures on the matter.

For more of the latest in the world of cannabis, CBD, and hemp, download our free companion cannabis new app.

The data come from the first national survey of cannabis users, which was carried out by THC Magazine, the Center for the Study of Argentine Cannabis Culture (CECCA), THC magazine, and the National University of Quilmes (UNQ). Almost 65 thousand people participated in the survey and 0.4% of them said they gave cannabis oil to their pets.

“Seen this way, it seems a small number. However, it is significant. It serves to make it clear that animals are also patients and that, for some pathologies, they have the need and the right to access treatment with cannabis,” Rolando Rey González, a veterinarian specializing in endocannabinology and cannabis therapy, explained to PERFIL.

Among the population that chooses to give cannabis oil to their pets is Matías Rodríguez, who recently started the treatment with his dog, Roma. “First we treated her with psychotropic drugs because she has anxiety and seizures, but the veterinarian recommended adding CBD drops (the non-psychoactive molecule of cannabis),” the young man, who lives in the city of Buenos Aires said. He adds: “It is a gradual process and it takes some time, but we have already seen positive changes.”

According to Rey González, who also teaches these subjects at the University of Buenos Aires (UBA), the demand for cannabis pet products has grown over the last five years. “I would say that it quintupled. And even 30% or 40% of the people who come here already know about it and consult specifically for its inclusion in the integral treatment”.

Along these lines, the professional emphasizes that today there is more openness about its use and less prejudice. “In my case, when I took the idea to the family table, everyone automatically said yes and I discussed it with people who also have dogs and the reactions were of interest, not of rejection because it is cannabis”, adds Rodriguez from his experience.

The survey indicates that the use of CBD oil in pets takes place in all the provinces of the country. However, it is in Neuquén where the highest levels are registered, with 1.4%. “There is a great cannabis activism in general and from that side, there are many campaigns and public talks about its therapeutic use in non-human animals,” said Paula Lezcano, who lives in Neuquén and is a member of the group Veterinarios Cannábicos Argentinos (Argentine Cannabis Veterinarians).

For his part, Lucas Castelli, a deputy from Neuquén for Avanzar, points out that “it is the only province that has a veterinary cannabis clinic in operation.” “In many places in the country people do not know where to turn to but here we have worked hard to inform and give it a regulatory framework. We are waiting for it and we presented a project three months ago where we asked to include non-human animals and veterinarians in the provincial registry so that they can register and prescribe.”

This situation presents a difficulty because currently in the Reprocann (National Registry of persons authorized for controlled cultivation for medicinal and/or therapeutic purposes), veterinarians are not registered among the professionals who can register to prescribe medical cannabis. “We are asking them to provide us with this competence. They received us at the National Ministry of Health and supposedly they are working on it.”

Propper Regulation and Accreditation Are Required

Meanwhile, Neuquén is working to establish a local bill to give a legal framework to non-human animals and veterinarians that work with cannabis. “We have to see how to make it operational but there is a general consensus to move it forward. Likewise, we also ask the National Executive for its inclusion in the Reprocann, which would be the most organic way for everything to be under the same registry,” Castelli concludes.

As with physicians, veterinarians must also specialize in cannabis treatments in order to provide the best treatment for their non-human patients. For this reason, associations such as Argentine Cannabis Veterinarians and professionals such as Rolando Rey González organize talks, classes, and other activities with the aim of disseminating information.

Those interviewed agree that it is important to continue with this line of work and increase training, both private and public, in the coming years so that the 0.4% reflected in the survey increases and more and more animals can receive cannabis oil as a therapeutic option.

First published in Perfil, a third-party contributor translated and adapted the article from the original. In case of discrepancy, the original will prevail.