Argentina’s cannabis journey is just beginning, but already it is being noticed even by the smallest among them. According to a new survey, the first of its kind in the Latin American country, some pets are also benefiting from recently legalized medical cannabis. It is but a small percentage, but according to one veterinarian specialized in the subject, it is an important and growing market. 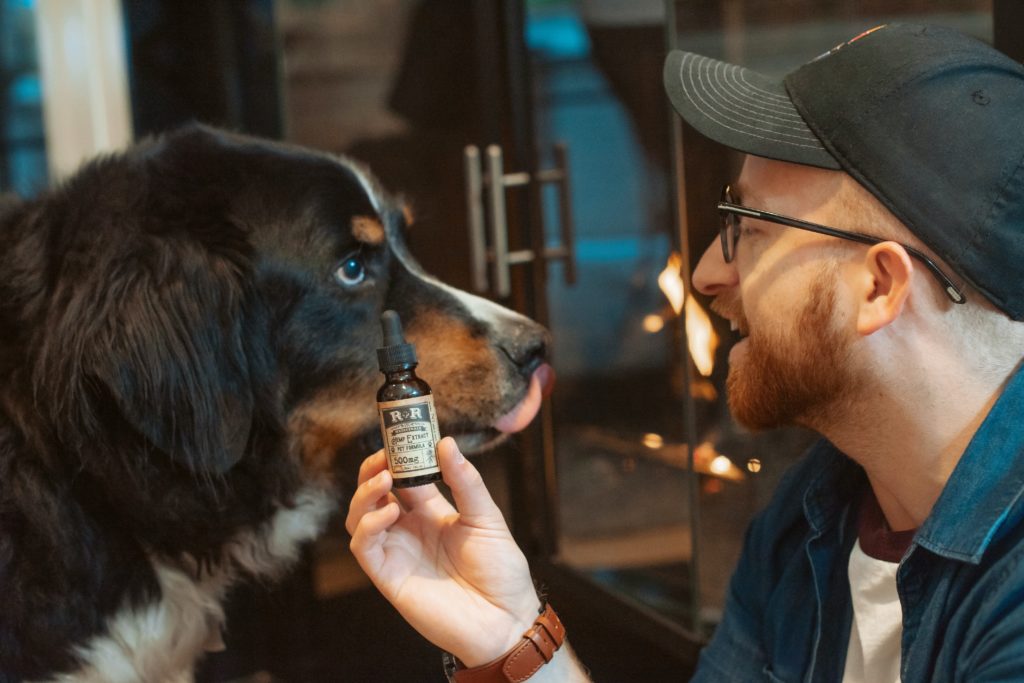 According to the first national survey of people who use cannabis in Argentina, out of 65,000 participants, 0.4 per cent said that they give cannabis oil to their pets; in Neuquén the highest number of cases were recorded, with a percentage of use of 1.4 per cent.

Thinking about sharing cannabis or CBD oil with your pet? Just want to say up to date with the latest cannabis research and hemp news? Download our companion Hemp.IM app today!

Who is giving their pets medical cannabis in Argentina?

According to information published on the Perfil website, the first national survey of people who use cannabis was carried out in Argentina by THC Magazine, the Centro de Estudios de la Cultura Cannábica Argentina (Cecca) and the Universidad Nacional de Quilmes (UNQ). Some 65,000 people took part in the survey, and of that number some 0.4 per cent of them said they gave their pets medical cannabis.

In the Latin American country, the consumption of medical marijuana has reportedly increased, and there is currently a regulatory framework that is still being worked on – it only needs to be approved by the Senate for it to become legal. It is suggested that although the percentage of people who give cannabis to their pets for medicinal purposes is very small, it is significant. Speaking to the website, Rolando Rey, a specialist in endocannabinology and cannabis therapist, explained that this “serves to make it clear that animals are also patients and that, for some pathologies, they have the need and the right to access treatment with cannabis.”

In addition to sharing the data gathered from Argentina’s first survey of cannnabis users, the website exemplifies the use of medical cannabis in pets with the story of Roma, Matías Rodríguez’s dog. According to the report, prior to the use of medical marijuana, she was treated with psychotropic drugs due to her anxiety and seizures. However, her vet recommended adding drops of the non-psychoactive cannabis molecule, CBD, which helped markedly.

Unsurprisingly, Ray indicated that the demand for the use of medical cannabis in pets has increased in the country in the last five years. As a result, he admits that he believes the number has “quintupled”. “Some 30 or 40 percent of the people who come here already know about it and consult about its inclusion in their comprehensive treatment,” adds the expert. In addition, Ray admits that today there is greater use of cannabis and less prejudice regarding its use.

As for the survey, the website indicates that it was determined that the province that uses the most medical cannabis in pets is Neuquén, despite the fact that its use was also recorded in other provinces. The highest level was recorded there, with a consumption of 1.4 percent.

In an interview with Perfil, one of the participants of Veterinarios Cannábicos Argentinos, Paula Lezcano, commented that “there is a great deal of cannabis activism in general, and from that side there are many campaigns and public talks about its therapeutic use in non-human animals”. For his part, the deputy from Neuquén, Lucas Castelli, told the website that “Neuquén is the only province that has a veterinary cannabis clinic in operation”.

According to Perfil, just like doctors, veterinarians who use medical cannabis for their treatments have to be trained in order to be able to provide the best care to their patients. And it is precisely for this reason that Veterinarios Cannábicos Argentinos and other professionals organise talks, activities and more to disseminate information.

(Featured image by R-R-Medicinals via Unsplash)

First published in republica, a third-party contributor translated and adapted the article from the original. In case of discrepancy, the original will prevail.