There is no doubt that cannabis stocks will remain a hot investment in the coming quarters, but their growth will encounter further problems. Cannabis has probably been the biggest investment opportunity in recent years. With supply clearly going to be an issue for the foreseeable future, Canadian cannabis stocks have begun to adjust their expectations to match a challenging market environment. 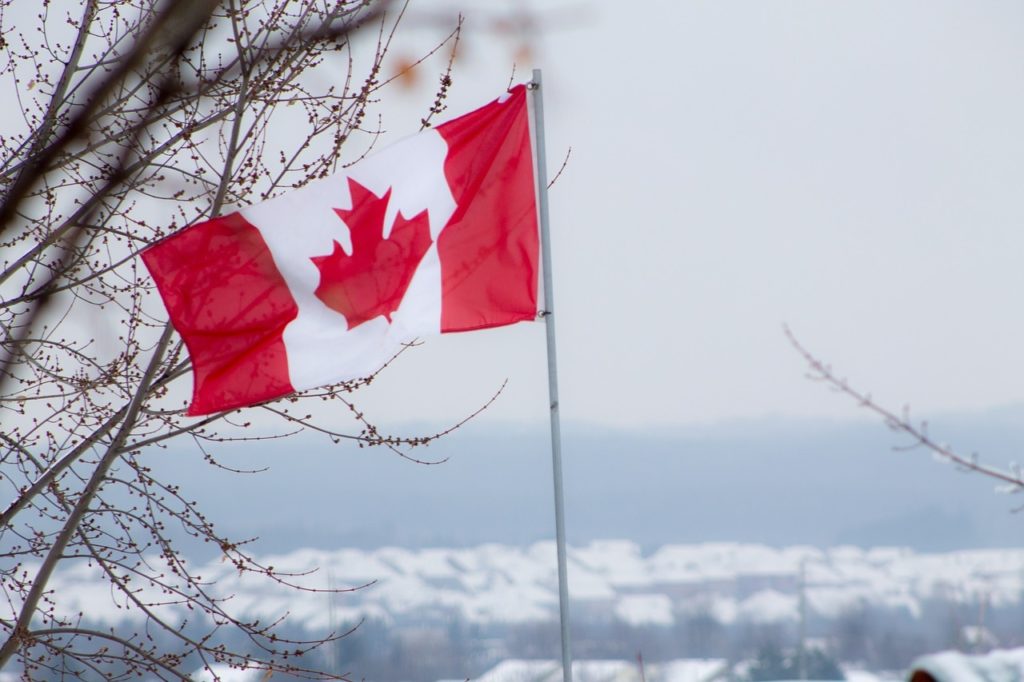 Huge Canadian cannabis sales were expected in 2019. As the first country to legalize recreational cannabis, Canada hoped to provide a blueprint that other countries can follow. However, the first year did not go as planned.

Hemp.im is a mobile application that is dedicated to hemp stocks and the latest news about the general hemp and cannabis industry. Track, learn and improve your knowledge about cannabis and CBD. Download for free and join our global effort to help you seek fresh news.

Each month on the 22nd, Statistics Canada publishes monthly retail data for a variety of industries across the country, including licensed cannabis stores.

These are always around two and a half months old, so on Nov. 22, the agency reported September retail sales. Most notably, a semi-annual series of sequential sales growth has ruptured.

Based on the sheer volume of black market sales, it is quite obvious that there is a great demand for cannabis. Why do Canadian cannabis stocks not succeed in satisfying this demand? There seem to be three answers.

Part of the blame lies with Health Canada, which has struggled with an insanely large backlog of cultivation, processing, and sales license applications.

The hope was that Canadian cannabis companies would submit their applications and get permission to grow and sell cannabis fairly quickly.

Unfortunately, that was far from the case. Earlier this month, after at least 18 months of waiting, Aphria was given the go-ahead to build the Aphria Diamond Facility joint venture.

Secondly, certain provinces have harmed the industry by delaying the introduction of physical pharmacies.

At the moment, the best-known example is Canada’s province of Ontario, where around 38% of the country’s population lives. Ontario had allowed only two dozen physical retail locations to start operations and has done so throughout the year since legalization.

Since illegal producers do not have to worry about Canadian excise tax or licensing, it was almost impossible for cannabis companies to compete on price.

As the supply will clearly be a problem in the future, Canadian cannabis stocks have started to adjust their expectations to the difficult market environment.

Aurora Cannabis, the most popular stock in Robinhood’s online investment app, recently announced it would suspend the construction of “Aurora Nordic 2” in Denmark and “Aurora Sun” in Alberta to retain capital.

Aurora is now expecting that “Aurora Sun” will have only six cultivation areas in operation in 2020. Overall, Aurora’s forecast peak output was halved by the end of the 2020 financial year.

Some cannabis companies have gone further and decided to cut jobs. Quebec-based HEXO announced in its fourth-quarter operational release that it would be sacking 200 employees from various departments.

This is in addition to HEXO’s plans to close its Niagara farm, which the company acquired with the purchase of Newstrike Brands. HEXO’s management cited the lack of physical pharmacies, the low selling price of leisure cannabis and the delayed introduction of derivatives as the causes of recent problems.

OrganiGram Holdings has simply decided to adjust its forecasts to the situation. OrganiGram has many positive approaches, including signing supply contracts with all Canadian provinces and some of the highest crop yields in the industry.

Nevertheless, the delayed introduction of derivatives and Ontario’s inability to license retail stores led OrganiGram to forecast a sequential quarterly revenue decline of approximately 34% in the fourth quarter of the fiscal year.